The watchmaker’s latest feat in the ocean depths has delivered a watch that can withstand extreme pressures up to 15,000m 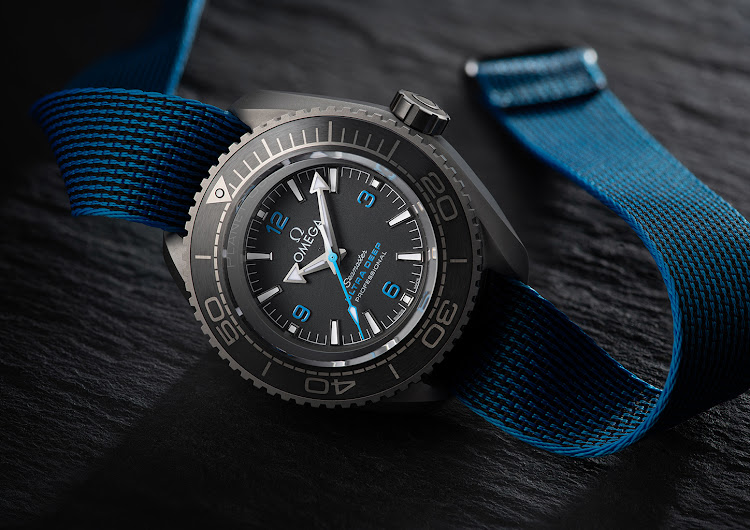 In retrospect, it may seem a little strange to have given a deep submergence vehicle (DSV) a name like Limiting Factor, particularly when its pilot, Victor Vescovo, has successfully navigated it to a previously unfathomable 10,928m to set the world’s deep-dive record. But to design such a craft requires parameters to figure out what the limits of the ocean depths are in order to achieve new standards and ultimately new records.

The previous record was set in 1960 and held until now by Jacques Piccard and US Navy Lt Don Walsh. They became the first men to reach the bottom of the Challenger Deep “at a precise depth of 10,911m” in a bathyscaphe named Trieste. The Challenger Deep is part of the Mariana Trench and is the deepest known point in Earth’s seabed.

The latest record-breaking dive is part of the Five Deeps Expedition, which is the first with the aim of reaching the deepest point in each of the Earth’s five oceans: the Puerto Rico Trench in the Atlantic, South Sandwich Trench in the Southern Ocean, Java Trench in the Indian Ocean, Challenger Deep in the Pacific and Molloy Deep in the Arctic.

Luxury diver's watches that don't crack under the pressure

Omega has a well-established maritime legacy and produced the first commercially available diver’s watch in 1932. Called the Marine, it was a square, Deco-inspired piece with a unique dual-case construction. The Seamaster came much later to coincide with the 100th anniversary of Omega in 1948. The Diver 300M was added to the Seamaster collection in 1993, and the Planet Ocean 600M Master Chronometer line, with its bright orange tones, in 2005. Omega has been working with organisations such as the Good Planet Foundation since 2012 to raise public awareness of our oceans, and a portion of the proceeds from the sale of the Planet Ocean 600M GMT GoodPlanet timepieces funds various conservation and educational projects. 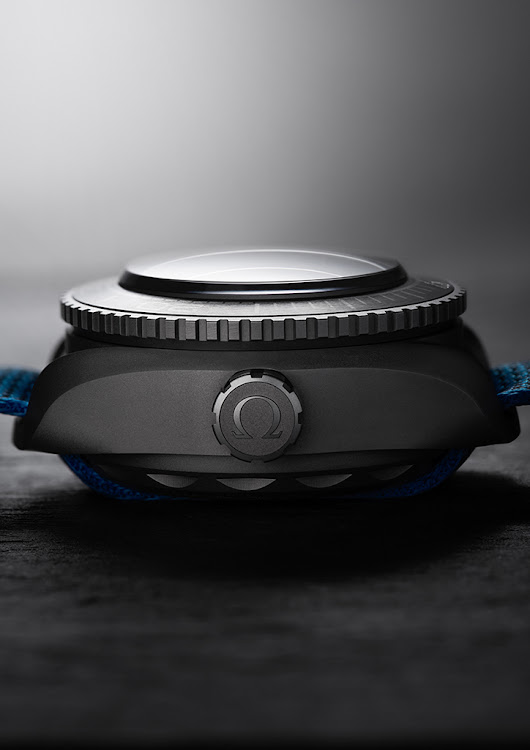 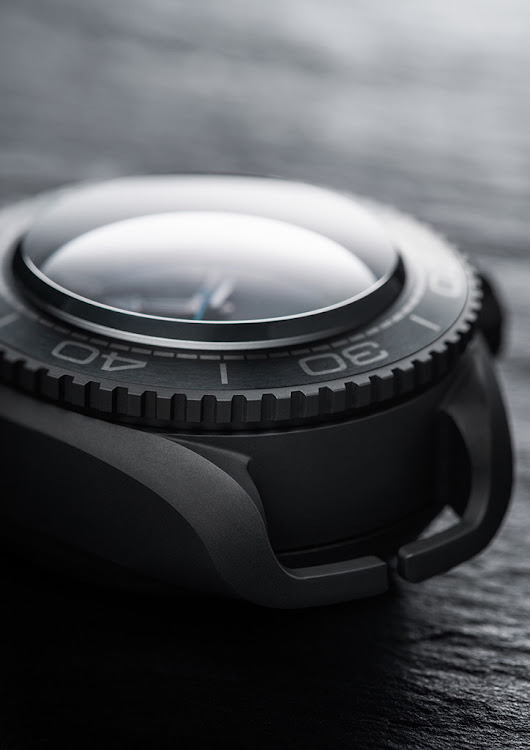 Although from an early age we are taught to respect the ocean, too often the focus of the messaging has been cautionary rather than environmental. Our oceans are largely unexplored as we’ve spent more time fascinated by the extraterrestrial than the unchartered depths, so it is hugely important that we have expeditions such as Five Deeps to bring our attention to their wonders and prevent us from destroying everything. Fortunately, many nations have finally woken up to the devastating toll of our daily habits. We shouldn’t need Plastic Free July to highlight issues around plastic waste, which now affects all life on earth.

The Limiting Factor looks like a Big Hero 6 of the deep, accommodating a crew of two inside, including Vescovo. From inside its 90mm thick titanium pressure hull they are able to observe the surrounding deep through three optically perfect viewports, which give this reusable sub its wide-eyed humanoid expression. Two of Omega’s Seamaster Planet Ocean Ultra Deep Professional watches where strapped to the DSV’s robotic arm and another to a data-gathering unit. All survived the deep-sea adventure unscathed, surpassing the achievements of Omega’s impressive Ploprof 1200M professional diver’s watch and setting the world record. 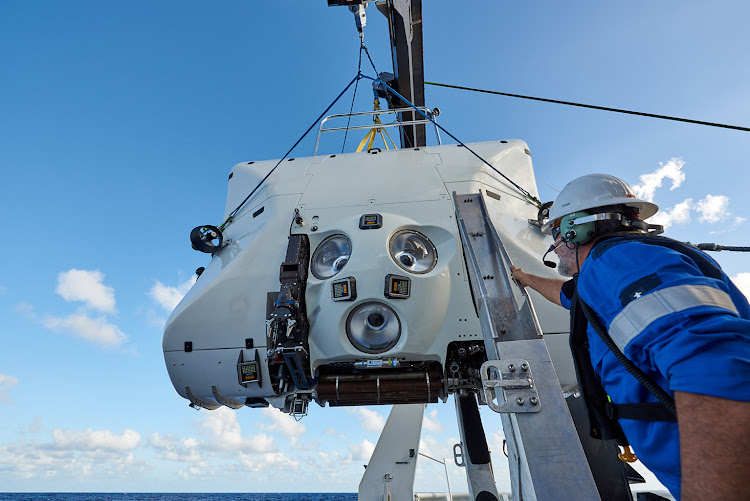 To put things in perspective, this is over 2,000m deeper than Everest is high, and we know the challenges climbers face scaling to those extremes. While the Ultra Deep Professional clearly carries the DNA of the Planet Ocean line, it required a substantially new design approach to withstand extreme pressures up to 15,000m and features full ocean-depth technology packed into its relatively slim case – less than 28mm. According to Omega, the bezel, case, distinctive “manta” lugs and crown were machined out of cut-offs from Limiting Factor’s forged grade 5 titanium hull, with Liquidmetal used to ensure a firm yet flexible sapphire-to-casebody assembly. Although this watch was created for a very clear purpose, the company also says it used materials and technology that could be commercialised, with the bosses promising that “the technology is destined to surface again in the very near future”.

Breguet embarks on a crucial mission for the oceans

With a limited edition timepiece to mark the occasion
Watches & Jewellery
3 years ago
Next Article
© Wanted 2022 - If you would like to reproduce this article please email us.