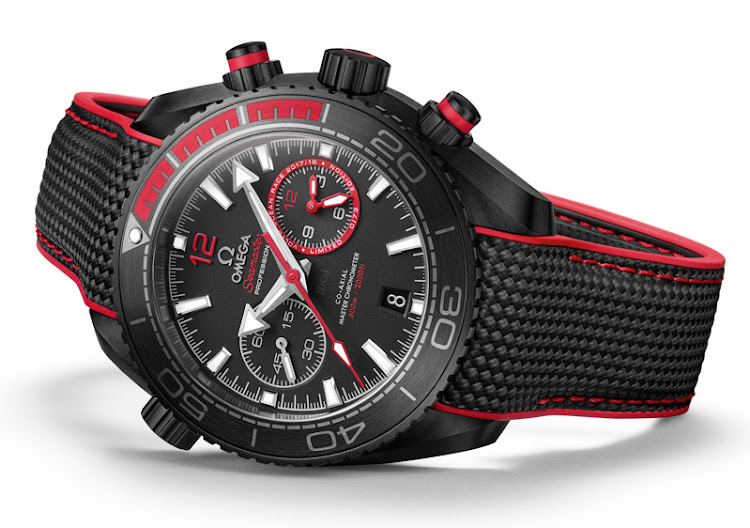 I remember road trips during school holidays through the Transkei and seeing the colourful ‘daisies’ lining the national road. These of course were not of the indigenous floral kind but discarded plastic shopping bags, which had been caught by the barbed wire fences. That was the 80s and things have only gotten worse on land but mostly at sea.

The news channels have daily reports and documentaries accompanied by disturbing images of turtles, seals and birds entangled in plastic waste or chocking on bags. Earlier this month, researchers failed to save a small pilot whale, which had been struggling to swim near the coast of southern Thailand. The cause of death: starvation. The shocking images of the 80 shopping bags and other trash found in its stomach driving home the appalling state of our oceans. Over 8-billion kilograms of plastic ends up in the ocean every year with devastating effect on aquatic life and our environment. Of these plastics are the microplastics eaten by fish, who are in turn consumed by ourselves.

Although governments are finally taking researchers and campaigners seriously, and the media drives home the dire situation, the real change needs to happen at home. 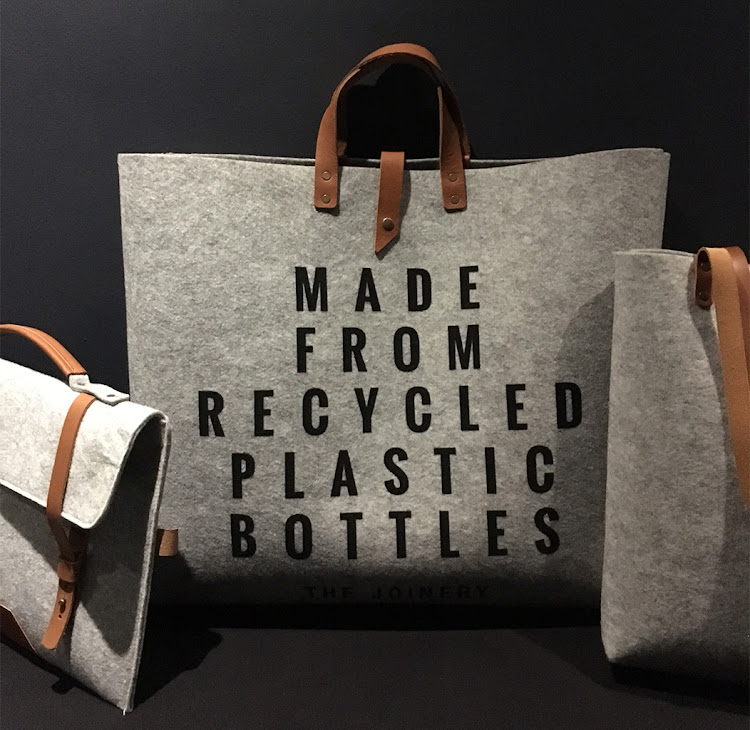 I attended the media launch last night of the #RethinkTheBag campaign organised by my conscientious colleague Jackie May at the entrancing Two Oceans Aquarium. We celebrated World Oceans Day on June 8th and with Plastic Free July just around the corner, I challenge everyone to join the pledge to refuse the top four single-use plastics – shopping bags, straws (#refusethestraw), takeaway containers (plastic coffee cup lids, cutlery) and plastic water bottles.

They are also sponsoring the Material Futures MA Course at Central St Martins in London. (Read more in my Quality Time column in the July print issue of Wanted). Encouraging consumers to ask: “Who made my clothes?”, The Joinery is a South African sustainable lifestyle brand that designs and produces bespoke products, ethical fashion and high-end accessories such as totes and laptop bags made from felt created from recycled plastic water bottles.

As the perpetual fashion cycle hurtles on at a dizzying speed, a global call for change is gaining momentum
Fashion & Grooming
3 years ago

Swiss watch brand Breitling has partnered with Ocean Conservancy, a non-governmental organisation dedicated to leading the fight for a healthier ocean and clean beaches. Blancpain is also commitment to the underwater world through its Blancpain Ocean Commitment organisation, while Jaeger-LeCoultre presented an exhibition about its Tides of Time partnership with UNESCO
Ocean Commitment with an accompanying limited edition watch to support the drive.

OMEGA has been working with the GoodPlanet Foundation since 2012 raising public awareness of our oceans. A portion of the proceeds from the sale of the Seamaster Planet Ocean 600M GMT GoodPlanet timepieces funds the preservation of mangroves and seagrasses in Southeast Asia and the education of locals in matters of conservation.

When it comes to awareness, there are arguably none as aware of the ocean as the crew on a racing yacht. The Volvo Ocean Race has been going for over 40 years and is the ultimate test of the greatest sailors. The 2017-18 edition culminated last weekend in The Hague with the Chinese-flagged Dongfeng Race Team taking the coveted trophy. Starting in Alicante, Spain in October last year, the grueling race took the competing teams 45000 nautical miles around the world in their Volvo Ocean 65 monohull racing yachts, across four oceans, touching six continents and to 12 landmark host cities including Cape Town.

Although deep ocean blue has been a growing trend in watchmaking circles and fittingly applied to the dials of some standout vintage-inspired yachting and dive pieces, when it comes to fashion, red has been declared the coolest colour of 2018. OMEGA is the official timekeeper of Volvo Ocean Race and presented its black and bright red trimmed Seamaster Planet Ocean ‘Deep Black’ in celebration of the partnership this year.

The 45.5mm Deep Black chronograph has a black ceramic case and bezel with red rubber inset for the first 15 minutes. The red rubber is also used on the pushers, the logo on the crown and for the ‘He’ symbol on the helium escape valve. The dial is brushed black ceramic featuring 18K white gold hour-minute hands and indexes. The subdial has a red Volvo Ocean Race ring featuring the edition number and coloured hands.

The watch is powered by a self-winding Master Chronometer Calibre 9900 with column wheel and Co-Axial escapement. It has a power reserve of 60 hours and is water resistant to an impressive 600m. Limited to an edition of 73 – a reference to the race event that first began in 1973 – the Deep Ocean chronograph retails for R169,000. A combination GMT and diving watch model with calibre 8906 self-winding movement is also available in less limited numbers at R155,000. An interesting fact according to OMEGA is that the colour red is not visible under water at a depth of around 5m.

From literacy projects to conservation, here are a few luxury brands taking action and contributing to change. With a few timepieces to match
Watches & Jewellery
3 years ago

Celebrated German camera maker launches its L1 time-and-date and L2 with GMT function timepieces
Watches & Jewellery
2 years ago
Next Article
© Wanted 2021 - If you would like to reproduce this article please email us.