After six inspiring days with minimal sleep, our watch editor-at-large Gary Cotterell shares some of his highlights from Baselworld 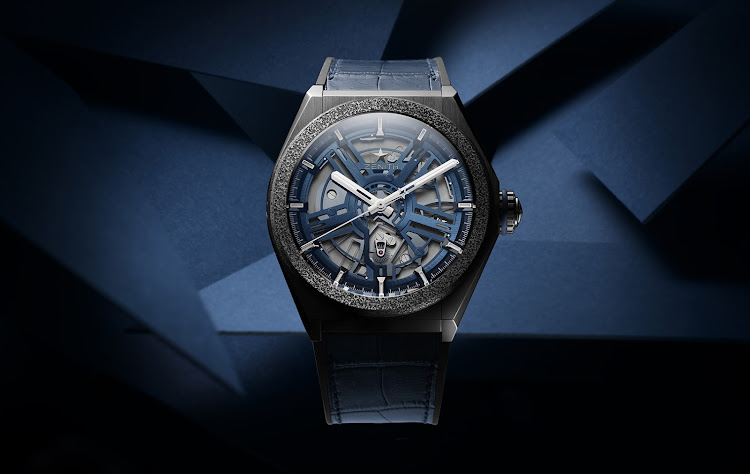 Baselworld is the most exclusive platform for major brands and young independents to present the year’s watch and jewellery innovations to eager international journalists and buyers. The industry has bounced back economically over the past year, and so, despite the Swatch Group’s noted absence from a less frenetic show this March, spirits were high with plenty to celebrate and swoon over.

One of the most inspiring moments at the fair was a one-on-one with Guy Sémon about carbon nanotube forests grown and baked in his lab to form carbon-composite micro hairsprings of about 4mm diameter each. The charming genius is director of the research institute for the LVMH Group watch division, which includes Tag Heuer, Hublot, and Zenith, and his micro hairsprings feature in the new Tag Heuer Autavia Isograph. 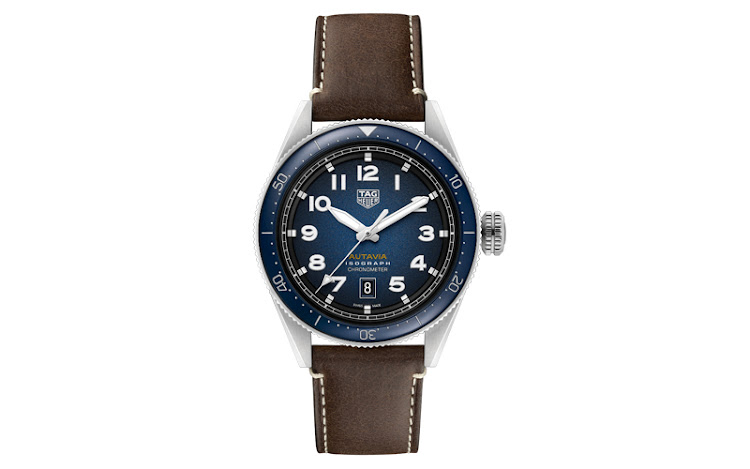 Zenith’s impressive Defy Inventor, featuring the evolution of the silicon Zenith Oscillator, was first presented in the Defy Lab in 2017. The revolutionary single component incorporates the functions of the balance wheel, balance spring, and lever. The Calibre ZO 9100 runs at an incredible 18 hertz or 129 600 vph (four times faster than the average watch), making it one of the fastest, most accurate movements around.

Zenith also set the tone for the week at its opening party by immersing us in a “high frequency” evening, which had guests and the CEO on the dance floor until 5am. The night included performances by rapper Eve, DJs Tanja La Croix and Lost Frequencies, and music-producer Swizz Beatz.

From Calvisius caviar and cream-topped blinis to perfect bowls of truffle risotto, the finest cuisine was hand-created by the Italians in the Bulgari lounge. Chopard excelled with tiny, sweet bites almost as perfect as the fine jewellery. We’d still rather have one of the brand’s Happy Heart numbers, of course.

The striking Tudor Black Bay Bronze with its slate-grey bezel and dial was one of the best versions yet. However, the big talking point for the brand was its 42mm P01 with a unique stop system for the bidirectional rotating bezel at 12 o’clock, based on the legendary Commando prototype from the ’60s. 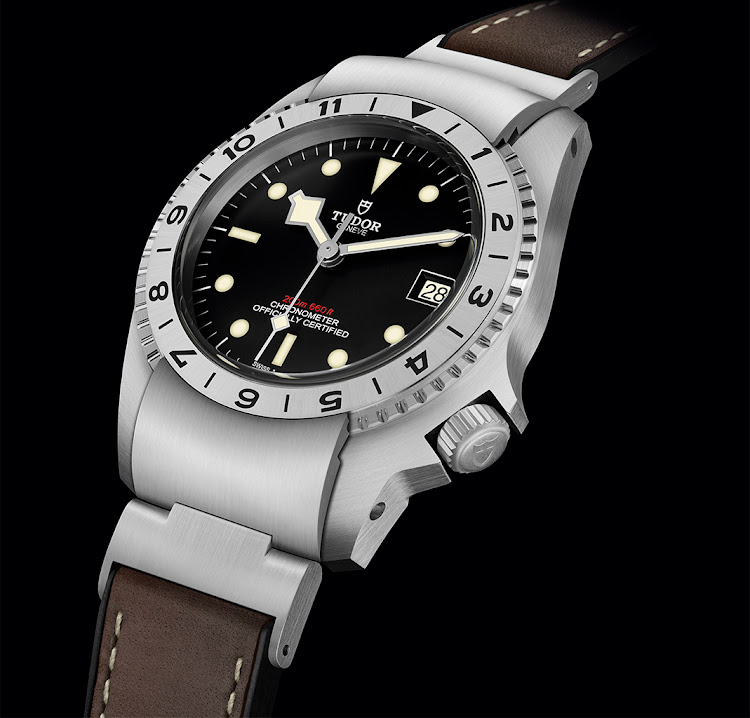 The faceted case design of the Bulgari Octo Finissimo Chronograph GMT Automatic appeals to the architect in me, but is also a super light and elegant daily timepiece for a globetrotter. And it broke a fifth world record for Bulgari as the thinnest automatic chronograph in the world. 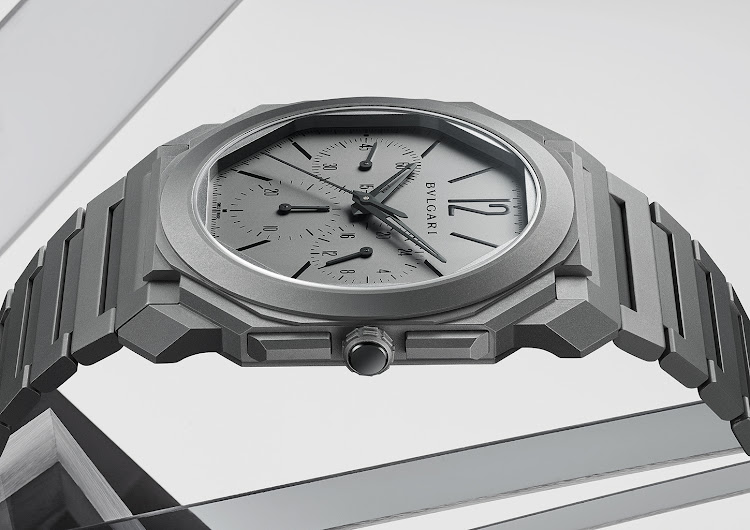 From a Swiss-cheese watch in 2017 to this year’s grass-covered Nature Watch, independent watchmaker H Moser & Cie proves that playfulness is always cool. The manufacture of completely in-house timepieces also makes some of the most beautiful and elegant watches in the world. These include the Venturer Concept Vantablack, the Endeavour Flying Hours, and the charming Endeavour Concept Minute Repeater Tourbillon. 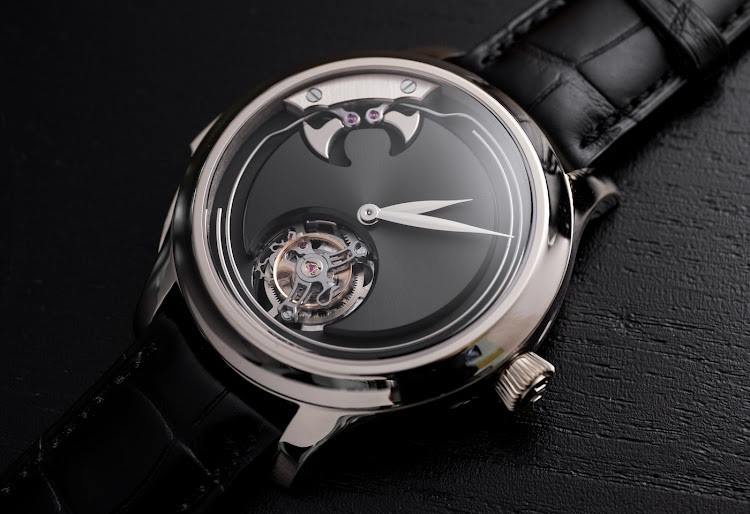 One of the highlights of the fair are the Incubator and Les Ateliers spaces, where you can meet some of the younger independents. Among the “cool guard” of rule-breakers are MB&F, Stepan Sarpaneva, and Hautlence. The growing interest from women for mechanical and unique timepieces inspired MB&F to make a smaller version of its futuristic Legacy Machine, the LM Flying T. The brand’s first “3D horological art piece dedicated to women” features a flying tourbillon under an impressive convex dome. 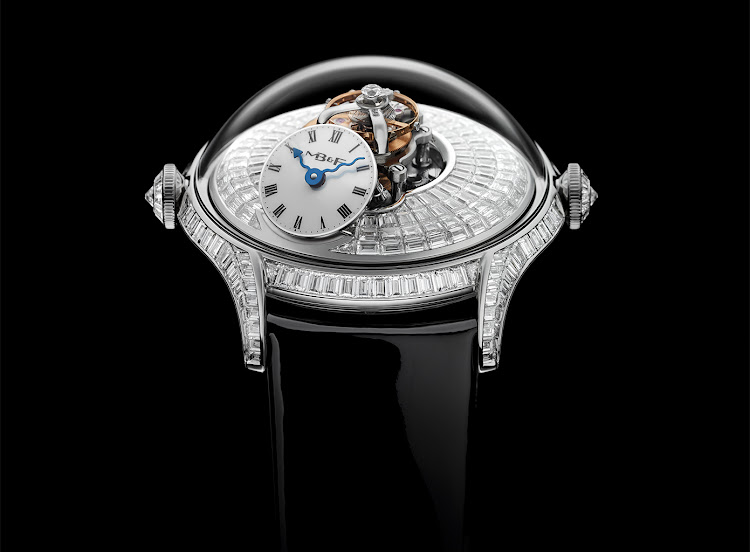 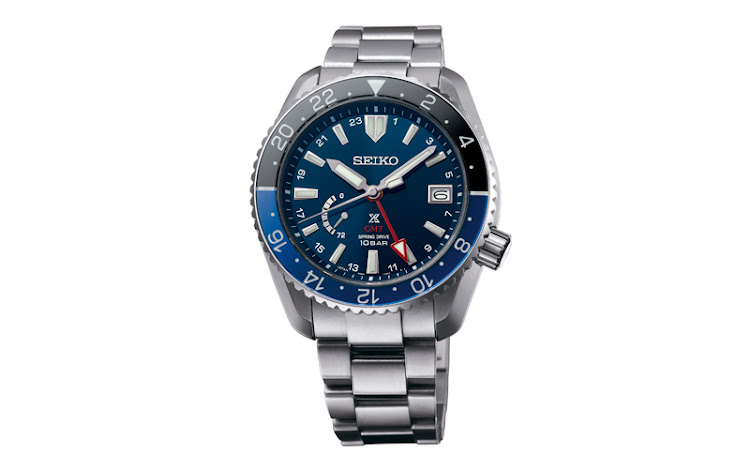 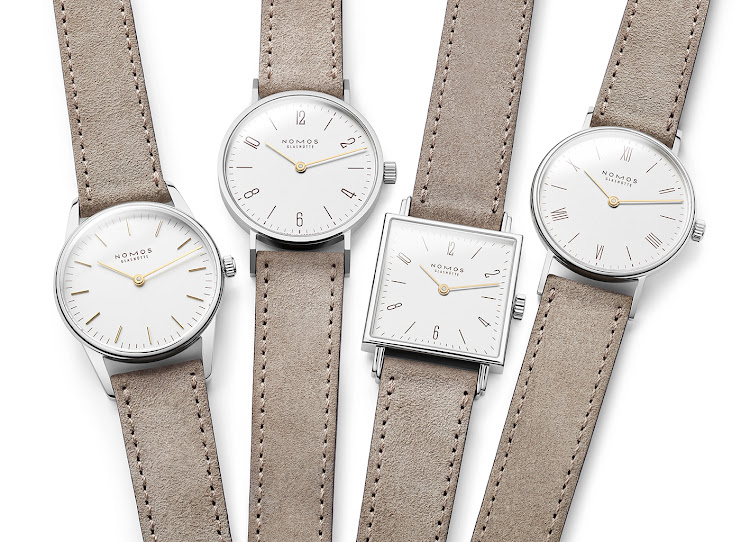 Hues that signal a feeling of confidence and much-needed humour abounded. Dial accents and full, bright-yellow jackets at Casio; cyan, magenta, and yellow at Hublot; bright orange at Bell & Ross and Singer; a full spectrum in hand-painted Numbers Champlevé Grand Feu at Bereve; and many takes on blue, including the magical dial of the Endeavour Centre Seconds Concept Blue Lagoon by H Moser & Cie. 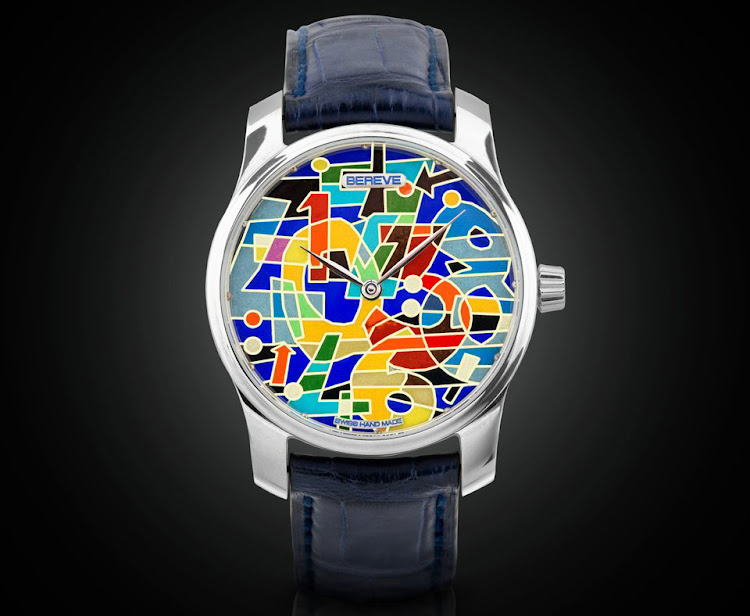 I have a love-hate relationship with Hublot. While I appreciate the brand’s incredible craftsmanship, I’m not a fan of huge, statement timepieces. Enter the Hublot Classic Fusion Ferrari GT, designed in collaboration with Ferrari’s in-house design group Centro Stile. Its subtler curves are even a departure from its more elegant Classic Fusion siblings. It’s cleverly designed to sit much lower and feels smaller than its 45mm diameter would indicate. It features the in-house Unico Hub1280 flyback chronograph movement, and comes in Titanium, King Gold, or 3D Carbon. I’ll have mine in King Gold, please. 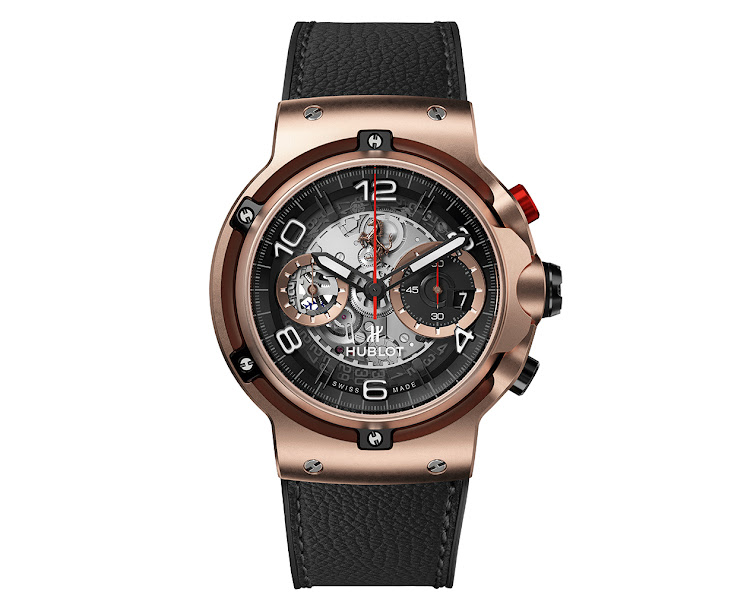 The timepieces trends to watch out for in 2019
Watches & Jewellery
2 years ago
Next Article
© Wanted 2022 - If you would like to reproduce this article please email us.