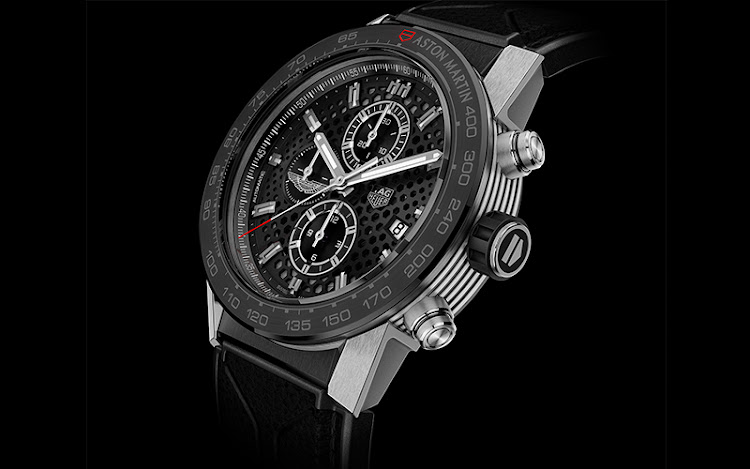 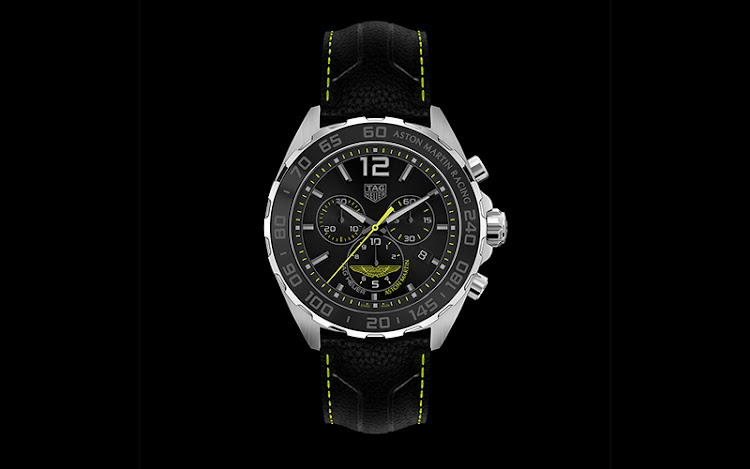 With watch collections bearing names such as Carrera, Formula 1, Monaco and Autavia – not to mention past models like the Daytona, Montreal, Silverstone and Monza – the history of TAG Heuer is clearly routed in the world of motorsport.

Initially named after its founder Edouard Heuer, the company was established in 1860, but the name was changed when a majority stake was sold in the mid-80s to TAG (Techniques d'Avant Garde). A good match though as TAG was also involved in motor racing through their sponsorship with the Williams team at that time and later a sponsorship and investment in McLaren.

Today, TAG Heuer has an impressive list of team and driver partnerships, ambassadors and the prestige of being official timekeeper at some of the top calendar events. From icons such as Steve McQueen and Ayrton Senna to one of the world’s best racing drivers Alexander Rossi, the Red Bull Racing F1 team, Indianapolis 500 and the FIA Formula-E Championship, there is an equally impressive list of inspired timepieces to match. And, if you prefer driving from the comfort of your couch, look out for TAG as official timekeeper of Gran Turismo Sport.

At the opening of the Geneva International Motor Show last week, Aston Martin announced that the luxury watchmaker is its new official partner. This formalises an already strong tie that exist between the brands who share the same passion for technical innovation and the adrenaline rush. As the Official Timekeeper, Official Watch and Team Performance Partner of Aston Martin Red Bull Racing, TAG Heuer is officially part of the naming of the Aston Martin Red Bull Racing-TAG Heuer RB12 car now running on a TAG Heuer-branded engine V6 for the RB13. They also unveiled the new Vantage GTE bearing TAG Heuer colors, which will feature at the next 24 Hours of Le Mans. This means that TAG is also involved in Valkyrie, the ultimate hypercar project.

To celebrate the new partnership deal, TAG has two new special editions to honor the British marque: the 45mm Carrera Heuer 01 Automatic chronograph and Formula 1 quartz chronograph. The very sporty steel case features a black ceramic tachymeter bezel and concentric rings around the side, meant to evoke a sense of speed. This detail and its black opalin dial with its honey comb pattern take inspiration from the shapes and details of the iconic sports cars. The in-house Calibre Heuer 01 movement is visible through the skeletonised dial, that recalls aspects of the new Vantage. Estimated to retail for around R80,000.

The all-steel 43mm Formula 1 dons Aston Martin Racing’s specific shade of lime essence, in striking contract to its black dial and will probably retail for around R21,000. For local suppliers visit Picot & Moss.

Nothing neutral about Geneva

Quality time: Quartz in the act. An adrenaline-fueled start

TAG Heuer Connected Modular 41, Modular 45 All Diamond and TW Steel Dakar Limited Editions
Watches & Jewellery
2 years ago
© Wanted 2020 - If you would like to reproduce this article please email us.