Nothing neutral about Geneva 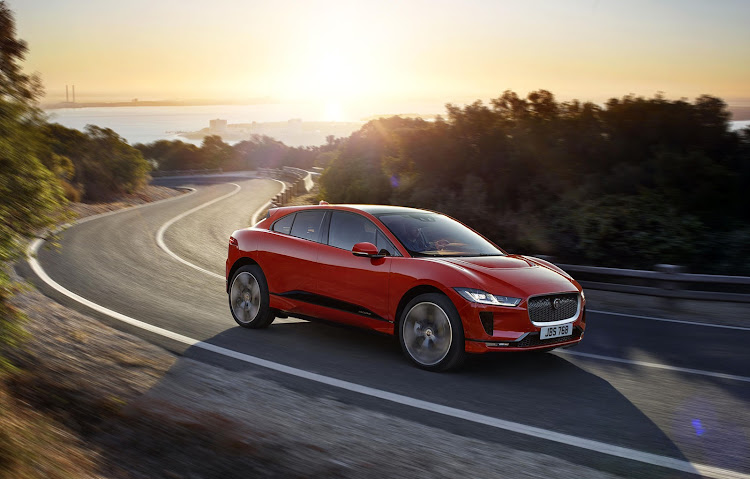 The all-electric Jaguar I-Pace made its public debut and it will be on sale in SA early in 2019
Image: Supplied

You probably expect us to say that the Geneva motor show is mostly about electric cars. It was. But it was not all about neutral, environmentally friendly strategies. There were also some big new models with big power and big attitude.

But let’s start with the electric vehicles because Geneva is buzzing (sorry) with the things and there is a star among them. Jaguar revealed its new I-Pace electric crossover online last week, but Geneva was the first opportunity for many to see the production version in the metal. If you didn’t take electric vehicles (EV) seriously before, now is the time to pay attention because Jag has created a stunning looking vehicle that deals with that terrible range anxiety issue. The British marque is claiming a range of 480km on a single charge. That’s impressive given that the current crop of EVs will barely get you further than 150km. And it’s not just for Europe either, Jaguar is bringing the I-Pace to South Africa in the first quarter of 2019.

Porsche surprised everyone by revealing the Mission E Cross Turismo, the slightly adventurous version of the all-electric Mission E that goes into production in 2019. Then Aston Martin produced another surprise when it announced it is launching the Lagonda name (again) but this time as a luxury EV brand. I can’t say that the design of the Vision Concept belongs on the road today but it is not the most outlandish we have seen and one day when we are all jumping into self-driving Uber pods, the Lagonda will represent the super luxury side of a new era of mobility. 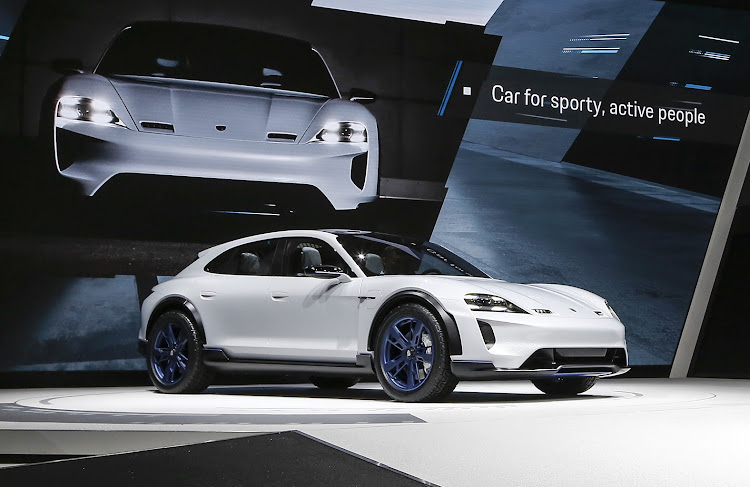 Porsche had a surprise reveal in the form of the Mission E Cross Turismo
Image: Supplied

So that’s the green box ticked, but one of the biggest themes at Geneva was power - big power from big cars. Mercedes revealed the AMG GT 4-door offering up to 470kW combined with space for four or five and noise, big noise. 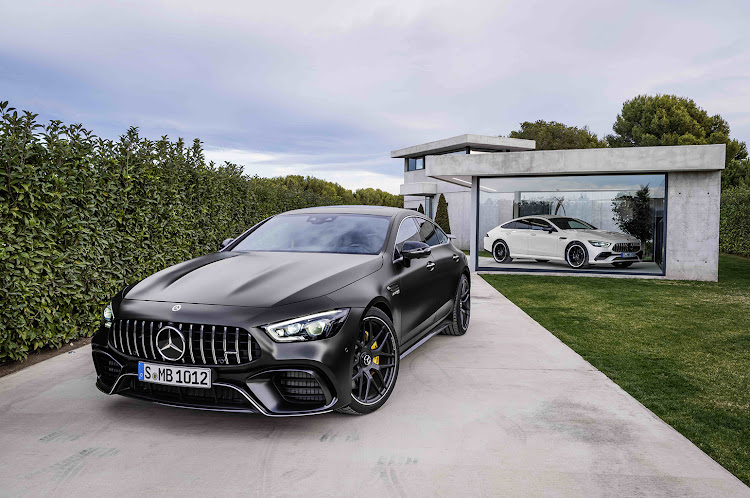 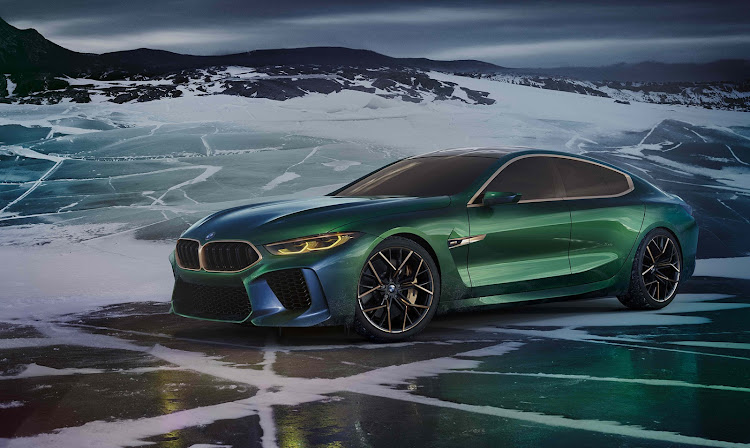 BMW showed its M8 Gran Coupe concept which will be the flagship for the entire BMW range in 2019
Image: Supplied

With Audi having recently held its international launch of the A7 Sportback and rumours that an even bigger A9 is on the way, the battle of the big four-door coupes is really on.

Finally there were some new SUVs because let’s be honest, they are still taking over the world. One was even slightly green, but only slightly. Bentley unveiled the plug-in hybrid version of its big Bentayga promising an electric-only range of 50km. Range Rover revealed its SV coupe with just three doors as a tribute to the original Range Rover and Lexus showed its new UX small SUV to sit below its origami-inspired NX. 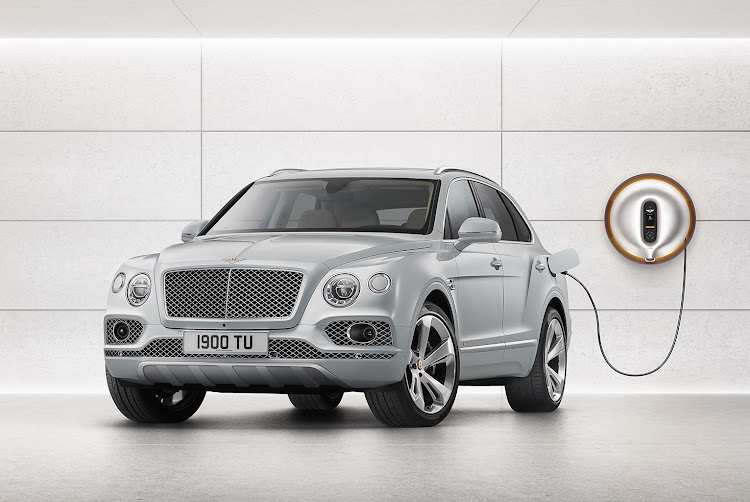 Bentley has revealed a plug-in hybrid version of the Bentayga
Image: Newspress UK

The SUV trend is showing no signs of dying, and this year it’s all about bigger, better, bespoke vehicles
Cars, boats & planes
4 years ago

McLaren is shaking up the establishment of the supercar players
Cars, boats & planes
4 years ago

Mini is in the cross hairs for the second-generation Audi A1
Cars, boats & planes
4 years ago

AMG’s lion-hearted, SUV-sized pocket rocket threatens just about everybody
Cars, boats & planes
4 years ago
Next Article
© Wanted 2022 - If you would like to reproduce this article please email us.