Quality time: Quartz in the act. An adrenaline-fueled start

Long after we see cars as we know and experience them replaced by autonomous, homogeneous electric vehicles or more favorably, retrofitted with cutting-edge electric powertrains like the Jaguar E-Type Zero, watchmakers will still be capturing the spirit and fascination we have with motoring and speed through their timepieces.

Over the years I’ve lost interest in F1. Dare I say, it’s become all a little too predictable. When it comes to new technology, Formula E is far more interesting and relevant, and endurance events such as the Dakar offer far more thrills and spills.

Although the tiny springs, wheels and gears of mechanical watches remind us of fuel-burning engines and create the romance and magic, they are more ‘clean-burning’ than their quartz cousins who are more easily associated with electric-powered cars. TAG Heuer has a long history with motorsports and is a partner of the successful Red Bull Racing F1 team as well as official timekeeper for the FIA World Touring Car Championship. TAG released the highly-collectable limited edition 42mm Autavia towards the end of last year in honor of founder Jack Heuer featuring the new self-winding calibre Heuer-02 in-house chronograph movement.

TAG is one of the official founding partners of the FIA Formula E Championship since 2014 and is the official timing sponsor and timekeeper of the series. Fittingly they’re on board with the Connected Modular 45 collection with a new 41mm diameter version unveiled during the Geneva Days 2018 programme this week. This new version of their wearable offers a smaller and elegant diameter, new colors and performance improvements. For those who like to pimp their ride and accessories to match, TAG put some icing on an 18k gold 45 with the addition of 23.35 carats in diamonds. With a price tag estimated to be around R2.5m, this is the world’s most expensive smartwatch. 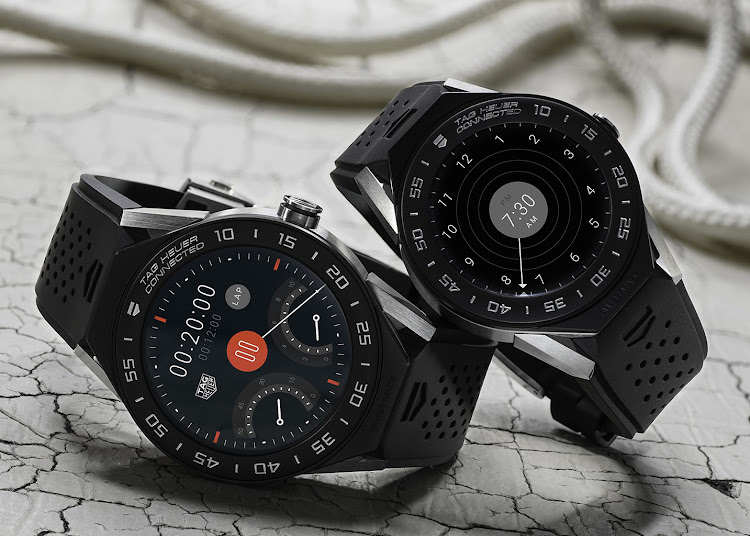 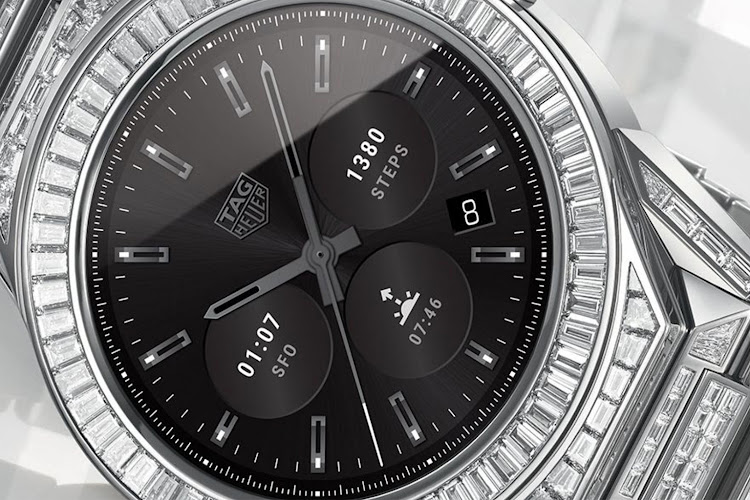 If that’s not enough to get your heart racing, the exclusive Formula E soundtracks will. According to the people at this global entertainment brand with city-centre racing as the key component, music plays an important role. From the soundtracks that play during global TV broadcasts to the entertainment around the track on race day, with engine noise toned down from a deafening F1 roar to an electric buzz, music is an instrumental part in the Formula E brand experience. As the tension builds on the grid, so too do the hi-octane sets as the helmeted resident DJ EJ brings to life his vision through sound: the trackside equivalent of watching a adrenaline-charged motor race in the movies.

Self-confessed adventure nut, TW Steels CEO and co-founder Jordy Cobelens has for the 11th time teamed up with fellow countrymen and notorious rally driving twins Tim and Tom Coronel as they tackle the grueling 15-day Dakar 2018 rally which ends this Saturday, 20 January. Inspired by the aggressive terrain, adventurous spirit and ‘The Beast’ — their Dakar-proof buggy built by American Damen Jefferies, powered by a 6,2 litres Chevrolet engine — TW Steel have released two limited editions pieces including Volante and Grandeur Tech models. The Volante features a 48mm PVD black coated sandblasted case on brown vintage leather strap, while the Grandeur Tech has a 48mm steel case on a black silicon strap with orange striping. Both are powered by the robust Miyota 6S20 chronograph quartz movement. 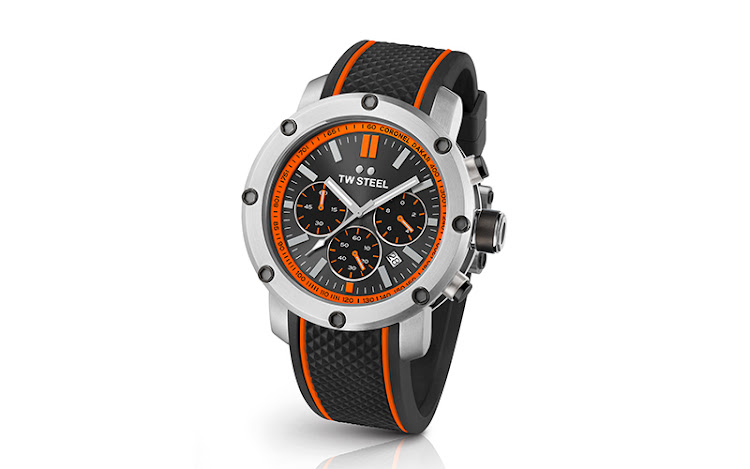 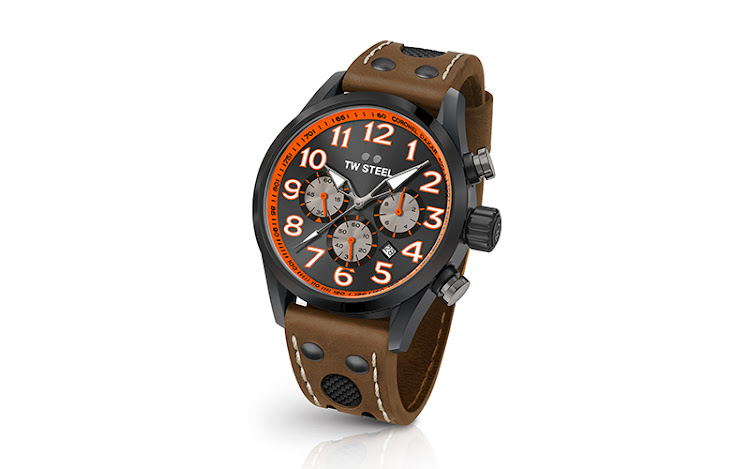 Released in 2016 as part of the 85th anniversary of the Reverso, the dressy Tribute Duoface is updated in a limited edition of 100 pieces
Watches & Jewellery
2 years ago

After gaining independence from Seiko, Grand Seiko released three limited edition watches, which are ‘re-creations’ of the first Grand Seiko watch to ...
Watches & Jewellery
2 years ago

The brand has created the perfect range of watches for this generation. The watches are totally unbranded and can only be acquired by contacting the ...
Watches & Jewellery
2 years ago
© Wanted 2020 - If you would like to reproduce this article please email us.

Making the cut: 13 fabulous jewellery pieces to add to ...

Piaget breaks rules (and records) with its thinnest ...