Even the smallest things are huge from the right angle 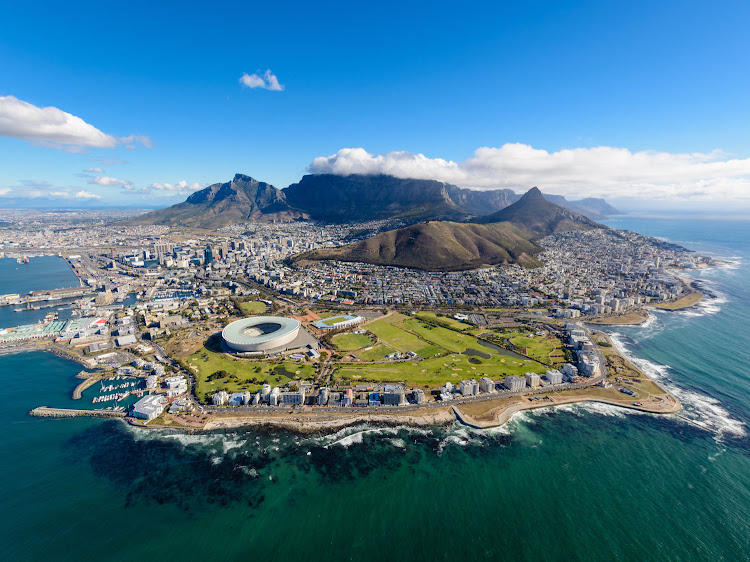 One might argue that noting how 2021 is closing on a happier note than 2020 is setting the bar a bit low. But then, having made it through this year will feel like the height of achievement for many people and businesses. But I might have spoken too soon.

This time last year, I was writing about walking around the eerily empty OR Tambo International Airport, which in more “normal” times was among the busiest in Africa, and I was hopeful about saying something different this year. The window of opportunity for limited travel closed even more quickly in 2021, and we can just hope the period of isolation will be a lot shorter, with our government and scientists less passive this time.

Just before the end of 2020, the world had become excited over the so-called “South African variant” of Covid-19 and our not-so-spending isolation started. It wasn’t until October 2021 that the country was removed from the dreaded “red list” by the UK, the last major economy to allow unrestricted travel, at least for the vaccinated, to and from South Africa.  Omicron came as a big blow.

Just a couple of weeks ago I was in Cape Town, and it was rather inspiring to hear all those foreign accents. A week before that, a South African friend, now living in the UK, was visiting family for the first time since the outbreak of the pandemic. She noted that the Air France plane she had travelled on had been filled with French people rather than South Africans coming home. It felt as though South Africa is back.

Travelling to Cape Town was a good way to test this out. To say the city hasn’t been scarred by Covid-19 would be dishonest. The evidence to the contrary is all too obvious, with the explosion in homelessness that’s in your face.

Walking along the beachfront between Muizenberg and Kalk Bay brought home the madness of the year that was 2020. Seeing those beaches full of life, it was hard to imagine what they had looked like 12 months ago. There are lots of things we haven’t been able to make sense of in the age of lockdowns. One of those on which I look back and for which I still struggle to find a rationale is the government’s decision to close beaches to combat the second wave of Covid-19.

Much has been said about the resilience of the South African people in the face of lockdowns and the resulting economic depression. This has been evident in the hospitality and tourism industries, which have been among the hardest hit. Help from the government has been limited to non-existent, while they also have had to struggle with insurance companies that wouldn’t pay out on business-interruption insurance policies.

It was heartening, therefore, to hear that one of the main restaurants on the Sea Point strip, the Grand Pavilion, opened in the middle of the pandemic and is thriving. I can vouch for the quality of the food and the setting. And there were some old survivors, such as the Brass Bell in Kalk Bay. Cape to Cuba also survived, and we stumbled upon a party there where all the women were dressed as Frida Kahlo. Unfortunately, we didn’t stay long enough to find out why.

Book lovers will be happy to hear that Quagga Rare Books and Art is still around. Looking at the collections (and prices), I did wonder how many they sold on any one day, even before Covid-19. But then, President Cyril Ramaphosa was apparently spotted shopping there just before the pandemic. Perhaps he spent enough to keep it going through the lockdowns.

Happy travels to our readers during this holiday period. As for Christmas wishes, a year without lockdowns and restrictions on movement will do me just fine.

Surely SA is the prettiest of them all?
Voices
2 months ago

Where do you find fly-by-night operators who’ll look after you rather than their own commissions?
Voices
3 months ago