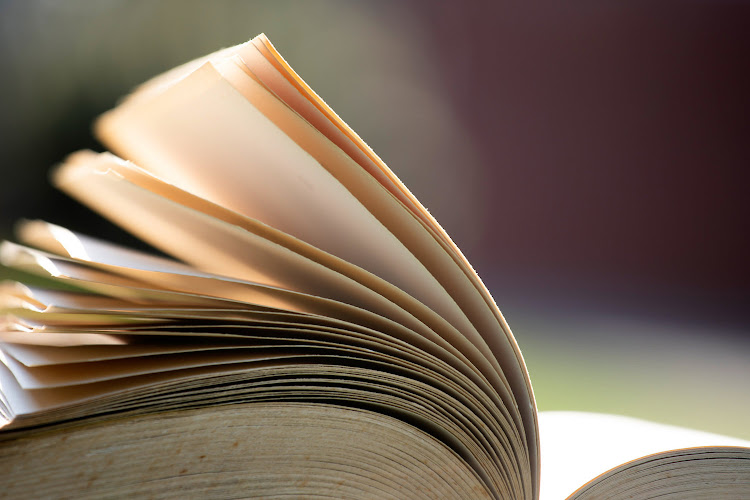 My defence when I’ve — rightly — been accused of not being able to switch off is that news is never on holiday. I didn’t realise how deep my ailment was until a friend asked on social media for recommendations on podcasts to help her sleep. I recommended “The Intelligence” from The Economist, a great way to keep in touch with the big events of the day, some of which wouldn’t necessarily have made big headlines. You were supposed to suggest something not work-related, someone responded to my post.

No surprise, then, that during a recent holiday in Scotland, the reading material didn’t consist of romantic coming-of-age novels. I’m not much of a travel writer either, and there’s little I can say about the Isle of Arran other than that its winding roads and pine trees at times made me think I was in Mpumalanga. Arran is different, of course, not least because it’s an island with some historical castles (the ones I saw) dating back to the 13th century. And it was a great setting for finishing The Sympathizer by Pulitzer Prize-winner Viet Thanh Nguyen. 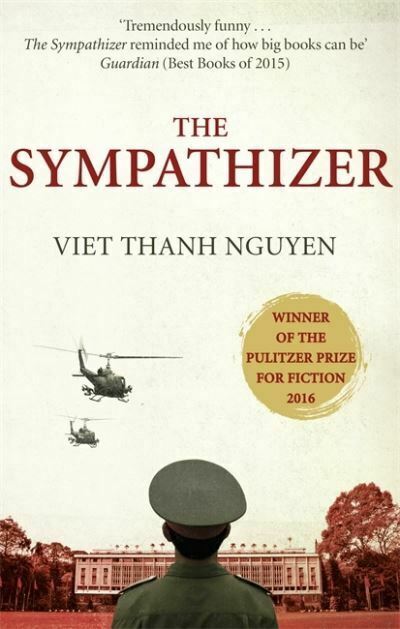 As the US was preparing to retreat from its costly military misadventure in Afghanistan, it also felt like the opportune moment to be reading this book, first published in 2015, about a communist sleeper agent who infiltrates would-be counterrevolutionaries in the aftermath of the US’ defeat in Vietnam. As I was reading, one of the key architects of the war in Afghanistan, Donald Rumsfeld — who famously gave us phrases such as “known unknowns” and “unknown unknowns” — died. Until more recently, it was a given that Vietnam was the worst military adventure by the US, the debate is whether Afghanistan has surpassed it.

Nguyen’s book has hints of George Orwell classics Animal Farm and 1984, though it can be hard work at times. By the end, the protagonist may have lost faith in the cause (something that might become clear in the follow-up, The Committed), lamenting revolutionaries who profess that there’s nothing more important than independence and freedom, while taking away that autonomy from their vanquished fellow citizens.

I next turned to The Powerful and the Damned by Lionel Barber. It is quite fitting that the first person mentioned in the book is Dean Acheson, credited with being among the most influential drafters of US foreign policy during the Cold War. Barber’s book covers more recent historical events, specifically between 2005 and 2020, when he was editor of the Financial Times. Among his personal favourites is an interview with Vladimir Putin, who declares the end of liberal democracy. 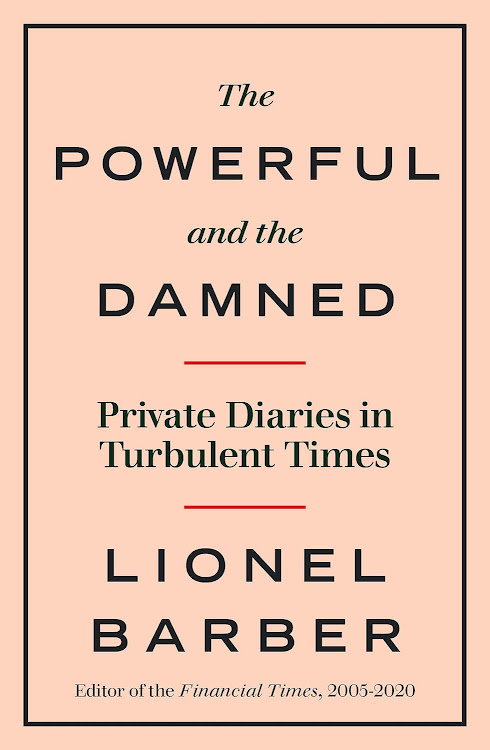 The arrest of former president Jacob Zuma, who also gets a mention in the book, may have plunged South Africa into its worst-ever post-apartheid crisis, but our country may well be the example that shows Putin’s victory declaration to be premature. Barber’s storytelling — history in snippets — has its strengths and weaknesses. So many books have been written about former president Thabo Mbeki, yet Barber is able to sum him up perfectly in about a page. His interview with Alex Ferguson, on the other hand, leaves you wanting more. The former Manchester United manager says he identifies with the underdogs in the American Civil War. Those would be the racists who wanted to maintain slavery. These are clearly the superficial words of a sportsperson rather than an expression of political beliefs, though the Arsenal fan in me is loath to give Ferguson the benefit of the doubt.

In Barber’s time as editor — most of which I spent in the UK observing the same things, from the back rather than the front row — he endorsed the Conservative Party, twice, despite being clearly unimpressed by the ability and substance of David Cameron, the PR man who called a referendum on the country’s EU membership and lost. It might have been a case of ideology trumping good judgment. The editor who took on those behind Germany’s biggest fraud scandal is strangely soft on Cameron, even brushing aside his borderline racist reference to Indian immigrants as taxi drivers. Most stereotypes of Indian immigrants tend to involve doctors and software engineers.

The accounts of the FT’s digital transformation will, of course, be of particular interest to journalists and editors. The part about the newspaper suing Blackstone, one of the richest private-equity firms, for sharing passwords to allow multiple — in other words non-paying — users to access its content will amuse a broader audience.

While neither book is flimsy holiday reading, they are by no means boring. History can be fun too.

If you can travel in these times, it feels wrong to complain
Voices
11 months ago