Where do you find fly-by-night operators who’ll look after you rather than their own commissions? 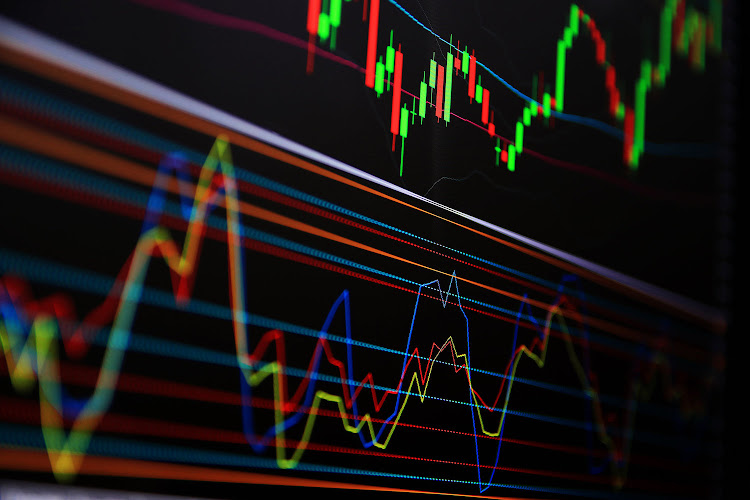 I found myself reflecting, the other day, on the fact that I’ve never bought a single stock in my life. And I’ve never had reason to regret any ill-fated dabbling on the stock market. This is advice I was given by a stockbroker many years ago, when I was starting my career in financial journalism back in the ’90s. He told me the volatility of markets meant that much could change while you were spending a week looking at animals in the Kruger Park or sipping cocktails at the beach. Unless you could cast an eagle eye over your holdings every single day, you were better off leaving it to the professionals, he told me.

The idea that I might have had my life savings tied up in Steinhoff shares as I was enjoying a nice holiday in Cape Town or elsewhere that fateful December 2017 is something that still sends shivers down my spine. As it is, I wasn’t on holiday anywhere. I was sitting in a gloomy office in Edinburgh, watching the financial markets and what other people did with the money they were entrusted to look after. So, I’ve always been rather conservative with money and savings, and have never owned any assets beyond what I could access via my pension. But, as one grows older, the question arises as to whether that’s enough.

I think I may have reached that age. Perhaps it’s a bit late, but I trust that my conservative instincts have probably served me well, though I don’t really have answers to the questions that I see being raised in the personal finance sections of newspapers. Have I got enough money to fund a retirement lifestyle relatively similar to what I have now? I hope so. That’s probably true of most people who read this column.

I was thinking about this as I was watching one of Business Day & Financial Mail’s Investment Dialogues webinars, about the fascinating subject that’s exchange-traded funds. The question that came up was, if you could simply buy into a cheap fund that tracks an index on the JSE, why did you even need someone to give you advice? Yet another sad sign of being a grown-up? The idea of having a financial adviser is a subject I was introduced to later in my reporting life, when I was following asset management companies and investment trends during a time of disruptive regulatory change in Europe. I was relieved to see that I wasn’t alone when I came across a bit of research that showed that in the United States, a country known for a relatively high participation rate in equity markets by ordinary people, only about 30% of consumers had a paid-up adviser, and those who did tended to be relatively wealthy.

The perception was that advisers were expensive and only for the rich. With all sorts of platforms offering cheap DIY options, it does look like they may have a problem displaying their value. And with people having been burned by fly-by-night operators, it might be a bad idea to write them off, but where do you find one who’ll look after you rather than their own commissions?

The questions that confront one when one is no longer one’s carefree 20-year-old self! Of course, if more of us had spent more time thinking about this back then, we might have had more carefree holidays to look forward to as old age approaches.

So you thought the worst was over…
Voices
9 months ago

If you can travel in these times, it feels wrong to complain
Voices
11 months ago
Next Article
© Wanted 2022 - If you would like to reproduce this article please email us.