Rolls-Royce has revealed the second in its exclusive Boat Tail series and Wanted was in Como, Italy to see it 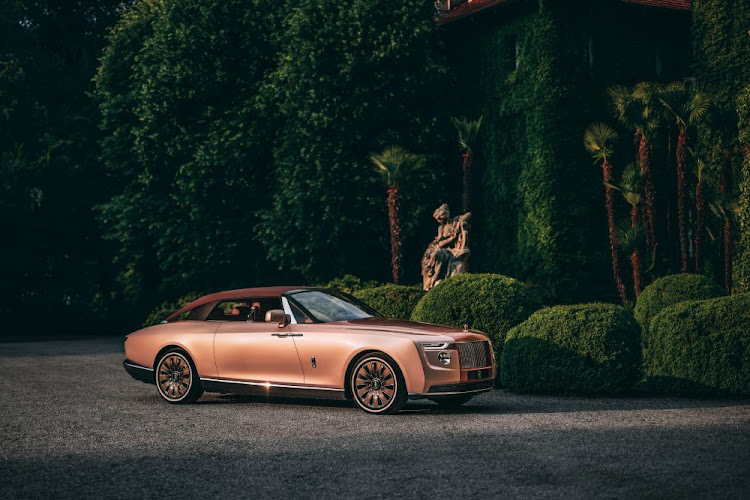 Coachbuilding has always represented the ultimate in automotive luxury. Back in the 1920s it was commonplace for the wealthy to order a chassis and engine and then hand it over to a coachbuilder who would create their ideal and usually unique car.

While the art died out somewhat in the 1950s, there have been many unique models created in more recent times, from Bentley state limousines for the Queen to bespoke Rolls-Royces and even one-off supercars from Ferrari.

A few years ago, Rolls-Royce decided to return to the era of genuine coachbuilding with creations like its Sweptail and a series of Boat Tail models, the first of which was unveiled in 2021. Now it has shown the second of what could be up to five Boat Tail versions, and Wanted was there as the covers came off. 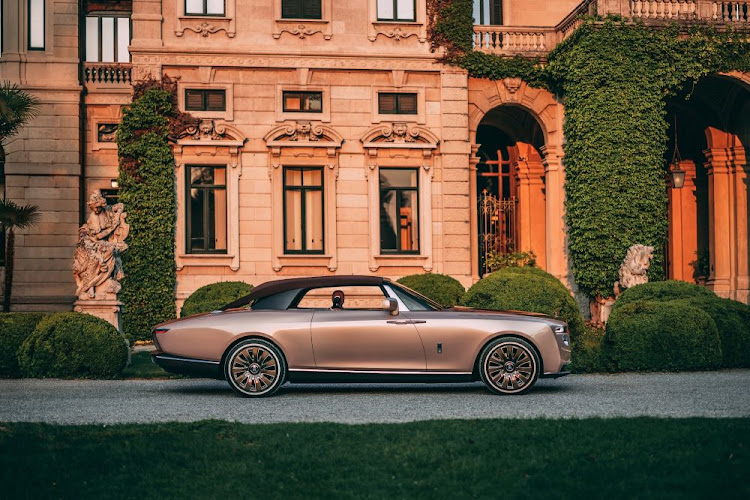 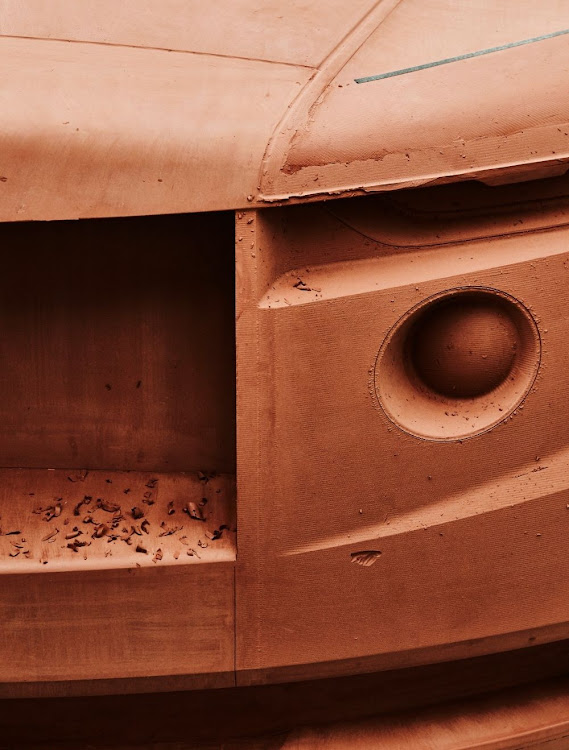 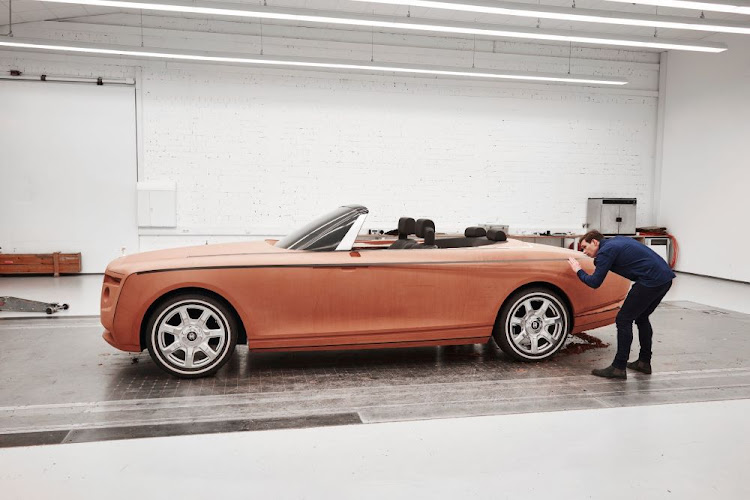 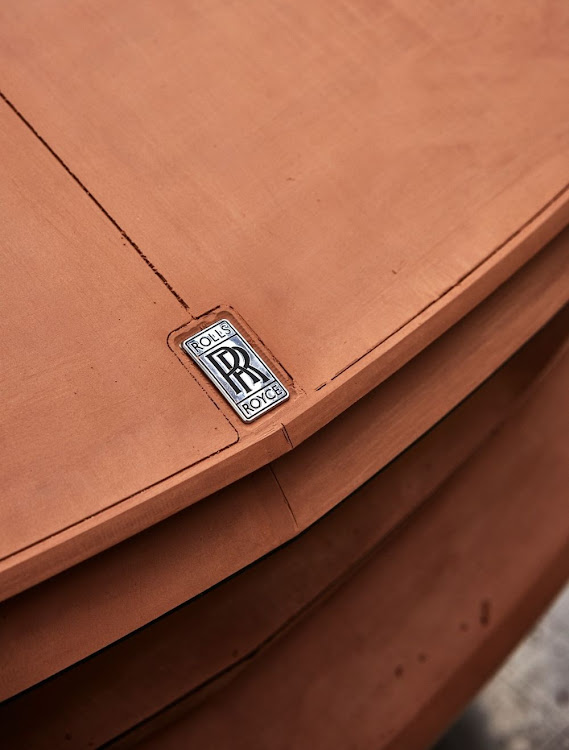 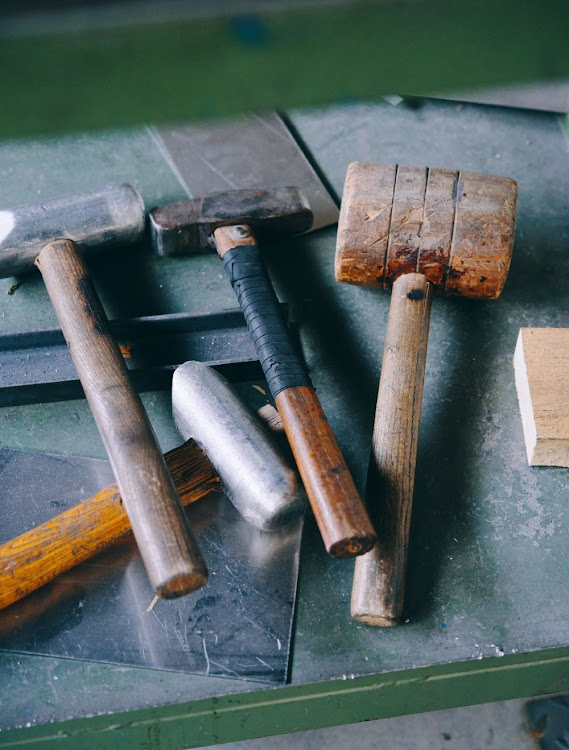 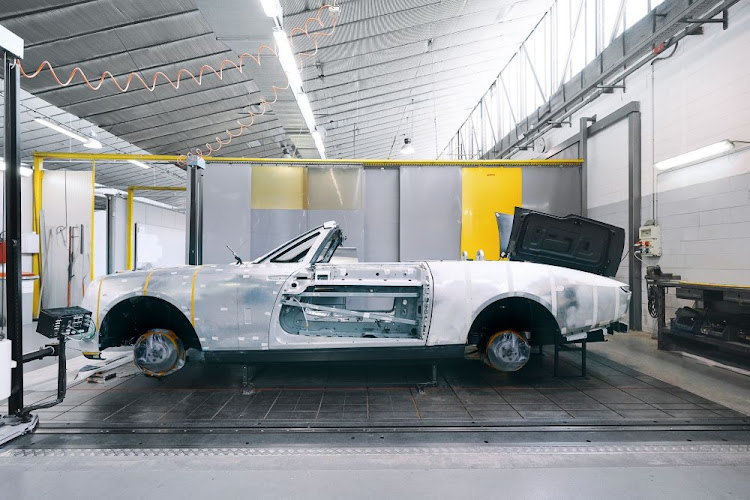 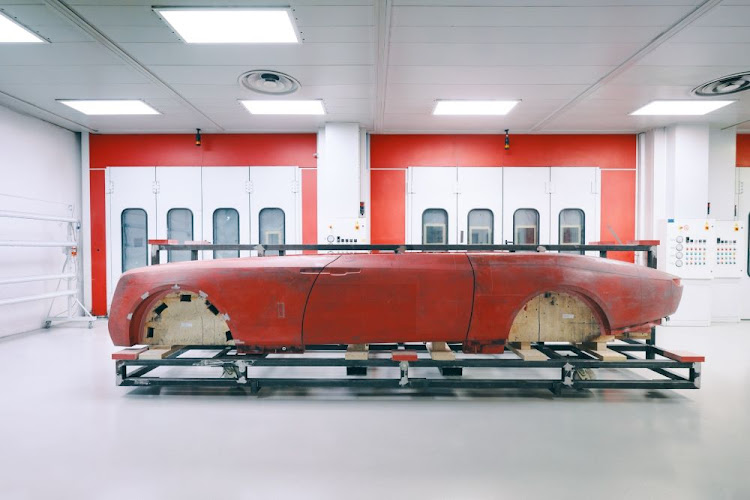 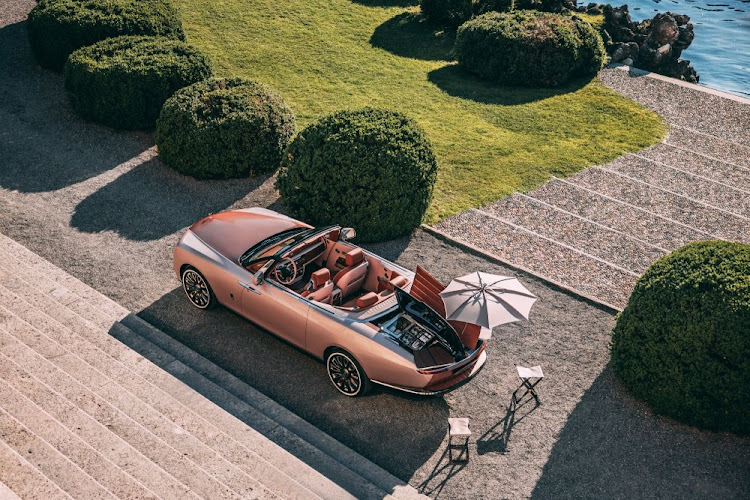 It has been four years in the making, the first year of which was spent purely working on design ideas between the owner and Alex Innes, who leads bespoke design at Rolls-Royce.

He had to travel to the owner’s various properties around the world and take time to get to know him and his family to understand the personalities and tastes that the car needed to portray. It sounds rather glamorous but it’s all part of creating something that is truly unique for a client that is rumoured to be spending around $20m on their very special Roller.

“The client obviously expected something extraordinary, but they were very happy to be guided by us in terms of the definition of that and the ideas,” Innes told us at the reveal, which took place at the exclusive Mandarin Oriental hotel beside Lake Como in Italy.

He explained that there were distinct references to the pearl business in which the client’s family made their fortune, apparent not just in the instrument dials and the intricate clock, but also in the paintwork.

The paint is the first-ever combination of pearlescent and metallic. Officially it is an Oyster White, but the owner wanted a paint that can reflect it surroundings at any of his residences around the world and so the colour appears to be different wherever it is. 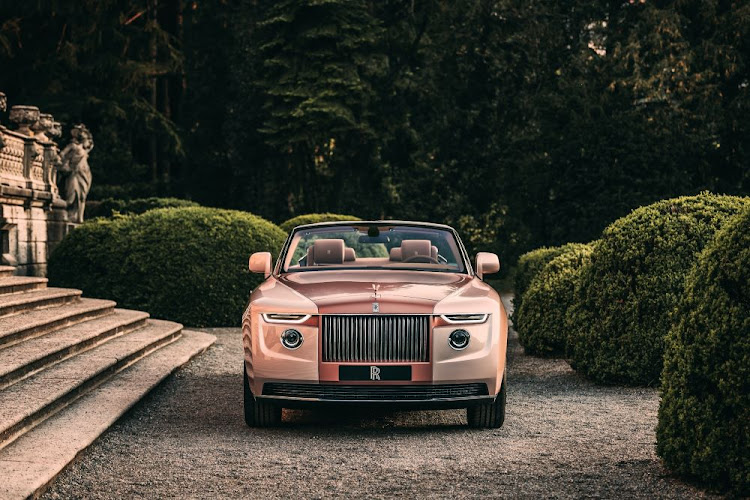 As clever as the paint is, the main focus will be on the theatre of the car. The fundamental elements of the design are the same as the first modern Boat Tail, which means a rear deck that opens its wings at the press of a button on the ornate key fob.

Then the choreography begins as the bespoke picnic sets rise up to present everything from exquisitely crafted crockery to a cooler containing the best champagne. There are picnic tables too as well as a parasol that fits securely into its holder.

This is not a car for epic road trips across Europe or Southern Africa. It’s a day trip car, designed and engineered to provide experiences and memories for the owner and his family. It’s about travelling to the riverside, to a clifftop or to a marina and enjoying a lavish picnic or sundowners with loved ones. 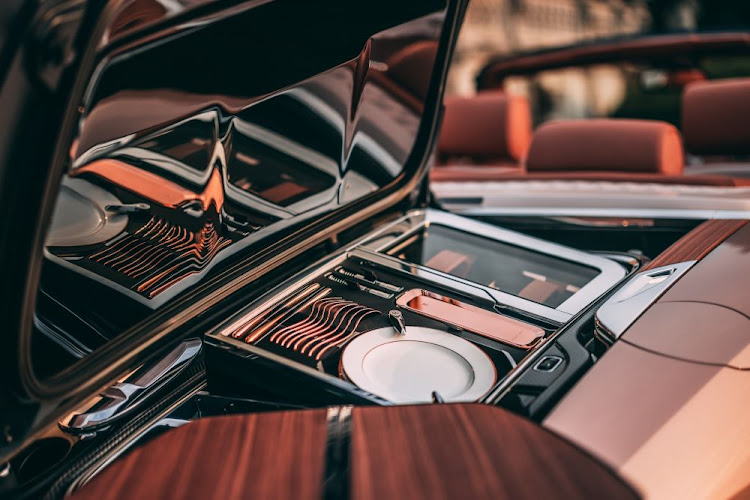 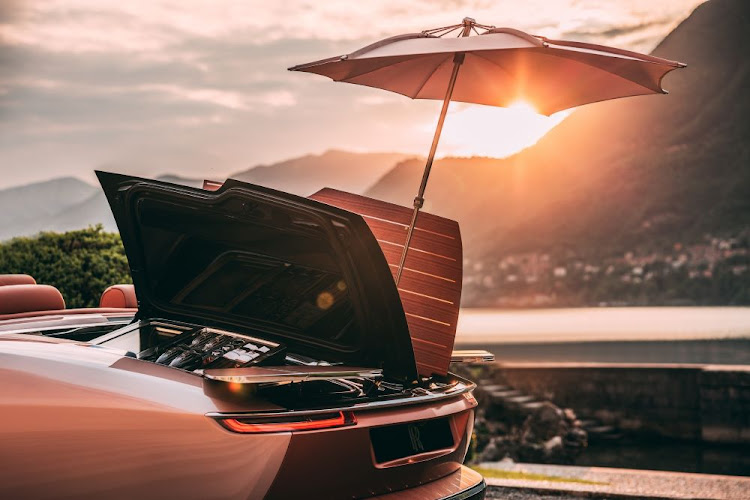 That’s not to say you couldn’t travel further, after all there is space for four to sit in some of the most sumptuous seats imaginable as the Boat Tail floats along.

The work of the engineers ensures the occupants should barely feel a bump in the road and all the time they will be surrounded by elements that reflect their lifestyle and their success.

It’s opulent and extravagant but at the same time, Innes says it’s a car that whispers rather than shouts about the owner’s status. 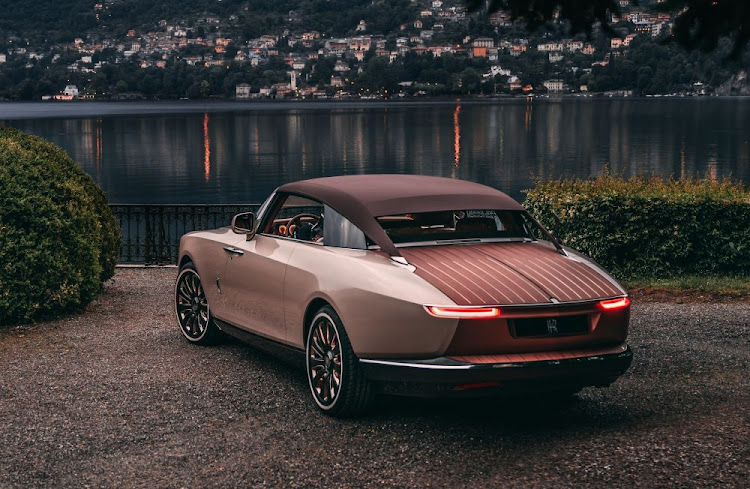 “I would suggest that in principle, it imbued his character and his personality but also somehow did so in a very restrained and tasteful manner,” he concludes.

While this is a car that its new owner will enjoy, it’s also an heirloom, which like a Patek Phillipe can be handed down to generations to come within the family. That’s what coachbuilding is really all about.

The new Range Rover Sport has been unveiled and Wanted had a sneak peek
Cars, boats & planes
2 months ago

Mark Smyth headed to the Italian island of Sardinia to put the new Aston Martin DBX707 performance SUV to the test
Cars, boats & planes
3 months ago
Next Article
Commenting is subject to our house rules.
© Wanted 2022 - If you would like to reproduce this article please email us.