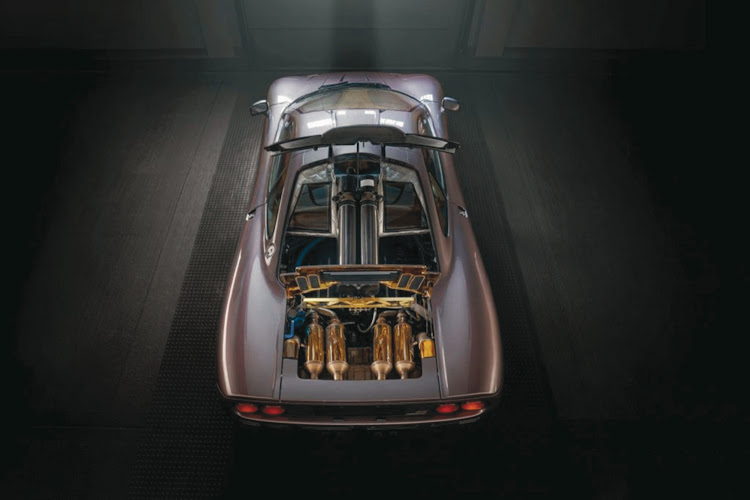 Designed by South African-born Gordon Murray, the V12-powered three-seater is considered one of the greatest sports cars of the 20th century. Only 106 were built. The second-highest classic-car price achieved last year was $10 840 000 (R165-million) for a 1959 Ferrari 250 GT LWB California Spider Competizione at the same auction. They were among 10 motorised rarities that sold for more than $6-million (R91-million) in 2021 (interestingly, five of these were Ferraris), as well-heeled motor enthusiasts and investors flocked back to hyper-priced collector cars after a brief pause in early 2020 owing to Covid-19.

Rare and pristine cars remain sought-after and appreciate in value over time, like high-end artworks and other so-called assets of passion. Apart from condition and rarity, provenance, or a vehicle’s story, can boost value a great deal — and the more famous its previous owner, the more it is worth. Seven-time world champion Lewis Hamilton’s 2010 McLaren Formula 1 racing car sold for £4.73-million (R100- million) at an RM Sotheby’s auction at last year’s British F1 Grand Prix at Silverstone.

The Concorso d’Eleganza Villa d’Este in Italy was slightly smaller this year, but that provided the opportunity to get closer to some rare and ...
Cars, boats & planes
8 months ago

A humble 1981 Ford Escort 1.6 Ghia went for £52 640 (R1.1-million) at Reeman Dansie’s Royal Auction in June 2021. The reason? It had been given as an engagement present by Prince Charles to the then-Lady Diana Spencer in May 1981. Not every car has such a royal lineage, but scarcity remains one of the most important factors in rising classic-car prices. 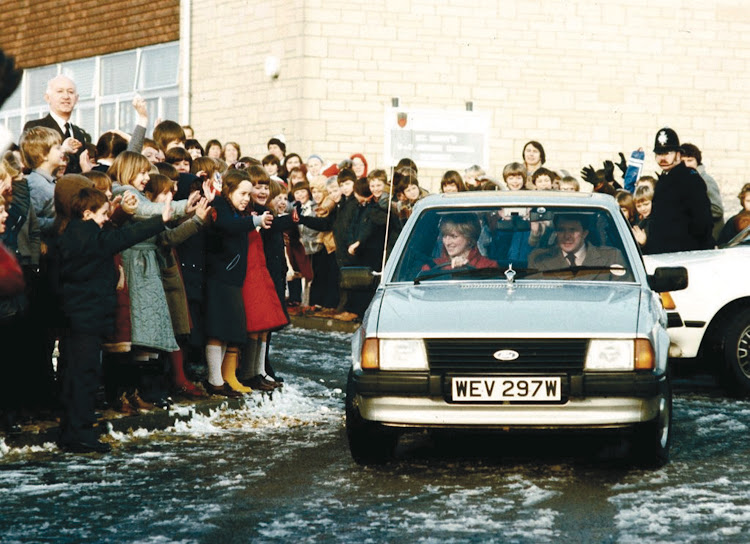 A rare 1985 Alfa Romeo GTV 6 3.0 sold for R1.1-million at an auction hosted by Johannesburg-based Creative Rides in December, after a frenetic bidding war between international and local buyers (the local buyer won). The pristine two-door coupé is believed to be one of only 40 remaining, and the homegrown rarity is arguably the most revered Alfa Romeo in South Africa.

Racing homologation rules required at least 200 road-legal units to be built, and only about 212 units were eventually manufactured. Creative Rides CEO Kevin Derrick says local classic-car prices have risen dramatically over the past decade for vehicles that are in good condition and have traceable histories. Other collectibles snapped up at the Joburg Creative Rides auction were a Ford Fairmont GT (R900 000), a 1960 Chevrolet El Camino (R915 000), a 1966 Ford Mustang Notchback (R825 000), and a 1970 Mercedes-Benz 300 SEL (R800 000). 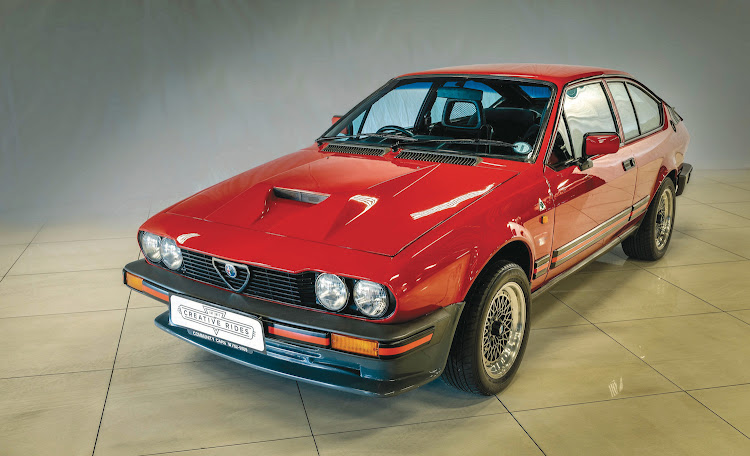 Important value-boosting factors are whether a classic car has matching engine and chassis numbers, its originality, and the mileage. If a car is rare enough it doesn’t even need to be intact. For instance, a wrecked 1960 Jaguar XK150 S Drophead that had been crashed into a tree sold for £90 000 (R1.86-million) in the UK last year, as someone saw the potential for restoring the car. A stripped-down, ready-for-restoration 1982 Lamborghini Countach LP500S was auctioned for an eye-watering £257 600 (R53.4-million) because it was an ultra-rare right-hand-drive example and one of just 37 made.

To date, the record price achieved for an auctioned car is $48.4-million (R738-million) for a 1962 Ferrari 250 GTO at RM Sotheby’s collector car sale in Monterey, California, in 2018. The pristine racing car ticked all the boxes. Only 36 were built, this particular car won numerous races in the 1960s, and one of its drivers was legendary F1 world champion Phil Hill. 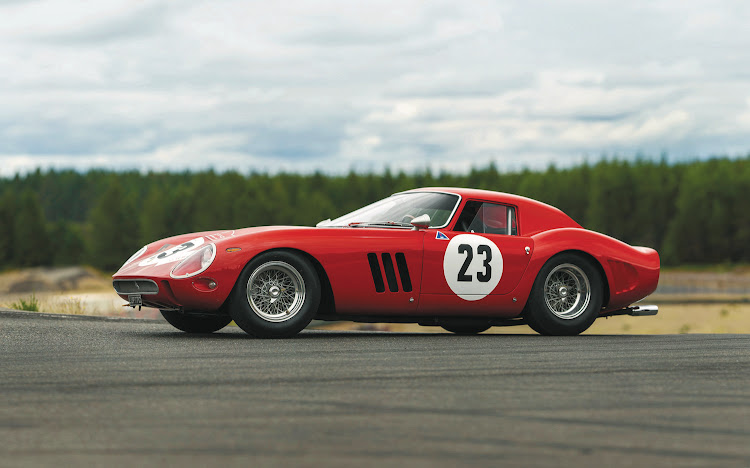 A potentially sacrilegious new offshoot of the classic-car scene is the conversion of old internal-combustion-engine vehicles into electric cars. At the expensive end, Britain’s Lunaz sells a “restomod” electric Aston Martin DB6 for £737 000 (R15.3-million), and Dutch firm Voitures Extravert offers a re-engineered Porsche 911 for €310 000 (R5.4-million). 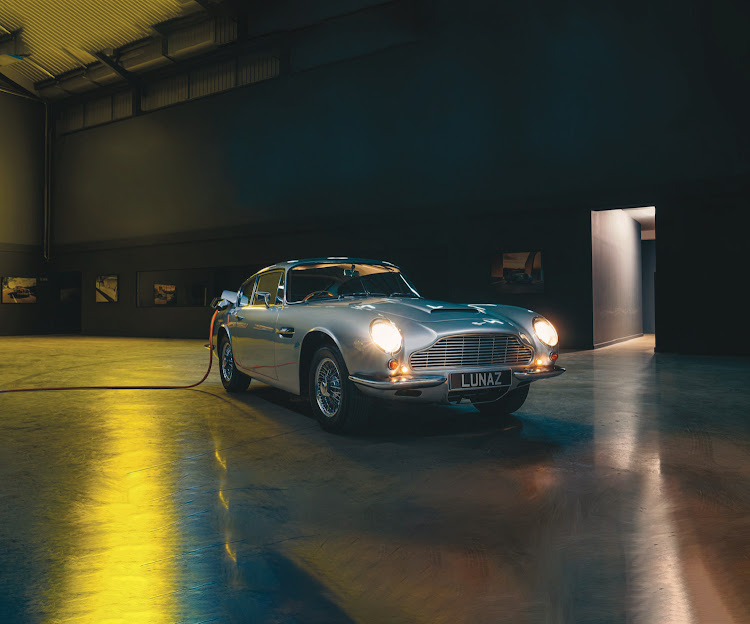 As the year draws to a close, we look at some of its new models and what 2022 has in store
Cars, boats & planes
6 months ago

The R 18 B and the R 18 Transcontinental are designed to take Harley-Davidson head-on for the cruiser market
Cars, boats & planes
6 months ago

A restart for the SL convertible with which the company hopes to acquire a lot of new customers
Cars, boats & planes
7 months ago