The Concorso d’Eleganza Villa d’Este in Italy was slightly smaller this year, but that provided the opportunity to get closer to some rare and beautiful automobiles 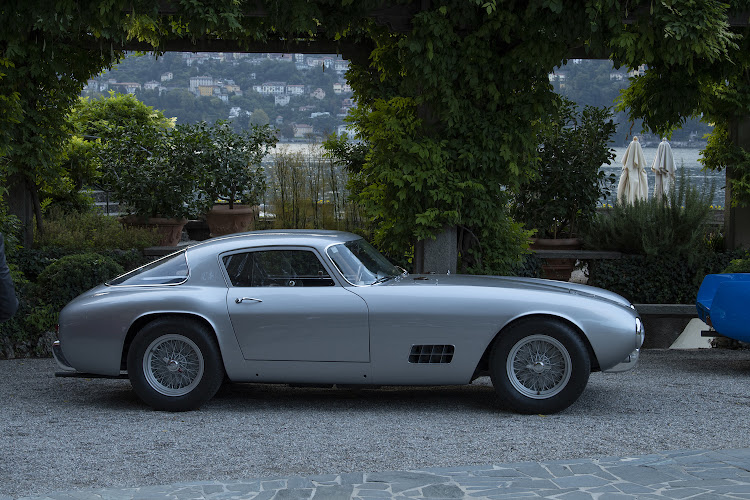 Lake Como in Italy is a picturesque and tranquil place with the sound of waves gently lapping at the shore as exquisitely crafted motor boats cruise across the water. The trees that line the mountains around the lake are interspersed with old villas that all have their own stories to tell. It’s all a picture of serenity that most of the year is disturbed only by the sound of the seaplanes that fly from one end to the other or an old Vespa being swiftly driven by a teenage rider though one of the many villages.

One weekend a year though, some of the world’s most esteemed car collectors arrive in Cernobbio at the beautiful Villa d’Este estate to allow a panel of judges and guests to scrutinise their cars, many of which are not only very rare but extremely valuable too.

The event is the famous Concorso d’Eleganza Villa d’Este, which this year attracted 1,000 entries from around the world. Those entries have to be reduced to just 50 across eight categories with eloquent names such as “Touring Torpedo to Racy Roadster” or “Space, Grace and Pace”.

Inspired by the past, made for the future, this supercar has all the right moves2021
Cars, boats & planes
8 months ago

Villa d’Este was significantly smaller in 2021, with no public allowed and a limited guest list due to the pandemic. It provided more of an opportunity to get a closer look at the cars, to chat to the owners and to also talk to representatives of BMW, long time sponsors of the concours.

Oliver Zipse, chair of BMW Group and the former chair of BMW SA, described it perfectly when he said you can “feel the winds of history when you visit Villa d’Este”. It was fitting that BMW Classic brought such models as the 507 and 328 Mille Miglia to the event, but they also brought some electric concepts in the form of the i-Vision Circular as well as the iX and i4 Gran Coupe, both of which are launching in SA shortly. 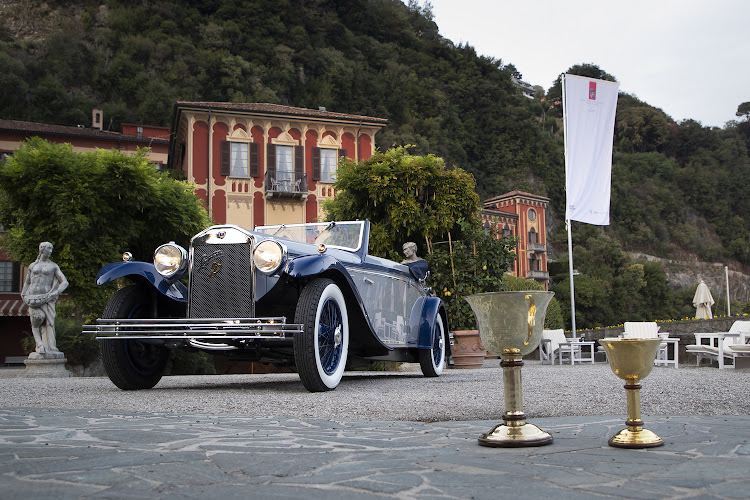 The 1930 Lancia Dilambda Serie I received the ‘public’ vote at the show.
Image: BMW Group

Could these become classics in the future? Perhaps, after all even the 507 was relatively unappreciated early on in its life. Head of BMW Group design, Adrian van Hooydonk, told us that it’s common to design not for today, but for five or 10 years down the line, which is why he is not too bothered about the criticism of many of the current BMW designs. 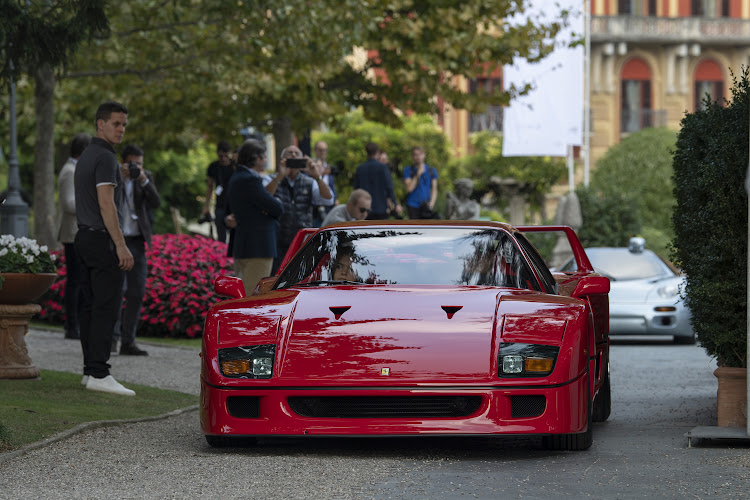 The Ferrari F40 took the honour of most iconic car at the show.
Image: BMW Group

No doubt some of the other models on show at Villa d’Este also came in for criticism in their day, but behind the design both good and bad, beneath the engineering, each car on the famous lawns has a story to tell. Take the appearance of the 1994 Isdera Commendatore 112i, a concept car previously only seen in the console game Need for Speed. Its owner, Phillip Sarofim of the US, told us that he bought it because it’s a manifestation of someone’s dream and because he too is a dreamer. Then there was the Alpine M64 which won its class at Le Mans in 1964 and which owner Mitch McCullough says reflects the achievements of privateers against the big guys. 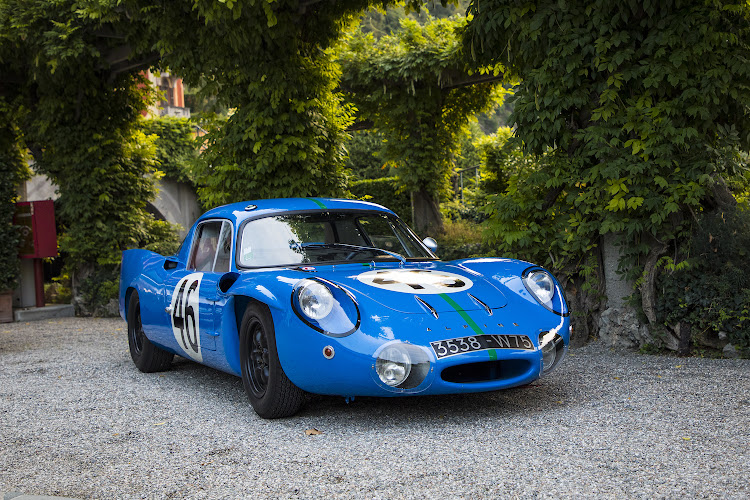 He was probably referring to Ferrari, which was the most represented marque at the concours with nine cars. It was a beautiful 1956 Ferrari 250 GT TDF (Tour de France) that took the overall Best of Show trophy, the second of only a handful built to honour Maranello’s victory in the motor car race that year. Without the public in attendance, it was the guests that had to vote for the Coppa d’Oro Villa d”Este award and the winner here was a 1930 Lancia Dilambda Serie I drophead coupe, the only one in the world and which was styled by a London coachbuilder. 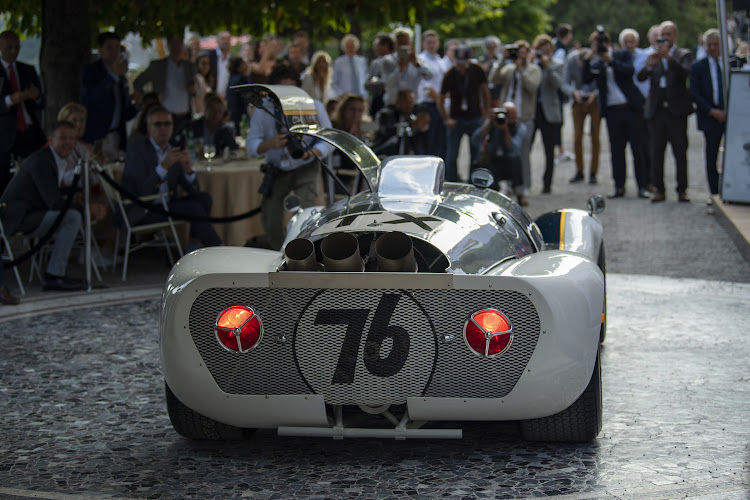 The Howmet TX used its jet propulsion to win two races in the US.
Image: BMW Group

Other awards went to a Rolls-Royce Silver Ghost 40/50 High Speed Open Tourer from 1920, taking the prize for best preserved pre-war car. The earsplitting jet-turbine powered 1968 Howmet TX race car won best preserved post-war car and the award for the car driven the furthest to get to the event went to a beautiful 1965 Aston Martin DB5 Touring Superleggera convertible that arrived from the UK. The most iconic car award went to a 1989 Ferrari F40 although it was runner up in the Latin Style Landmarks category to the brawny 1978 Lamborghini Countach LP400 S prototype Walter Wolf Special, which the former Formula 1 team owner Wolf actually drove in during the course of the weekend. This Lamborghini Countach LP500 is a recreation of the original Geneva show car.
Image: BMW Group

There was another Lamborghini that attracted a great deal of attention too in the form of a Countach LP500. This recreation of the 1971 Geneva show car made its debut at the concours after having been painstakingly built by the team at Lamborghini’s Polo Storico division for one very wealthy client. Some mistook it for a restoration of the original, but that disappeared after undergoing crash testing and it is believed that it no longer exists in any form.

The Concorso once again showcased not just great cars, but great inspiration, with Zipse saying “those who understand the past will be the pioneers of the future.” Well that’s the kind of philosophical discussion point we never expected to get from a classic car show, even one as exclusive as Villa d’Este. 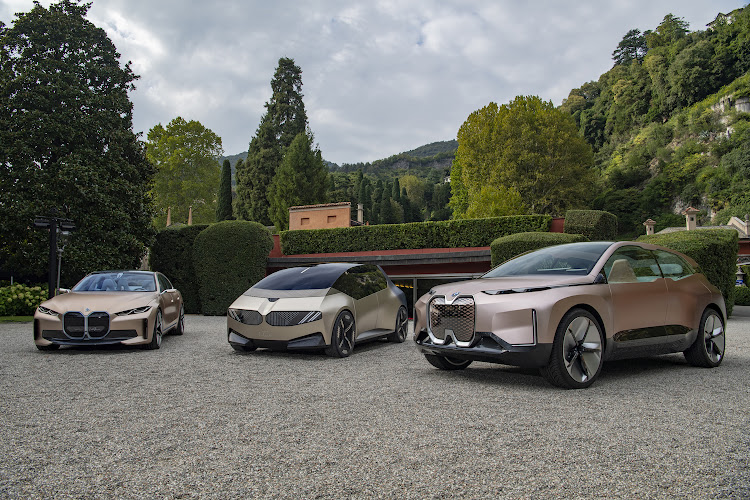 With automobility moving inexorably towards e-hailing and non-ownership, the car as pleasure object seems an antiquated luxury
Cars, boats & planes
8 months ago

Moto Guzzi’s V85 TT, the epitome of simplicity and character, harks back to a time when riders had to work to enjoy a ride
Cars, boats & planes
8 months ago

The Rolls-Royce Boat Tail takes exclusivity to another realm. Wanted spoke to its designer, Alex Innes, at Lake Como in Italy
Cars, boats & planes
8 months ago
Next Article
© Wanted 2022 - If you would like to reproduce this article please email us.