ScUber: Uber goes down under to help protect the Great Barrier Reef 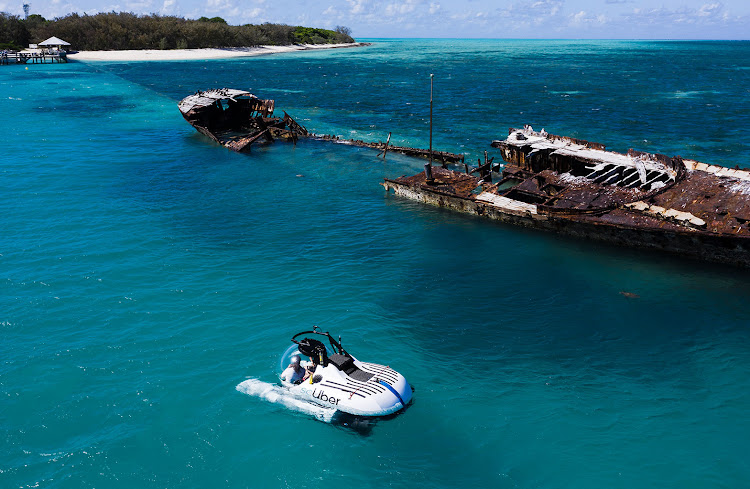 First there was Uber – the ride-hailing service that changed the taxi industry forever, allowing users to get from point A to point B with just a tap of the finger using the app. Then came UberEats, UberCopter, UberBoat, UberBike and, this month, Uber launched its foray into ocean submersibles with ScUber – the world’s first rideshare submarine.

On May 23, Uber announced its partnership with Citizens of the Great Barrier Reef. The bucket-list destination off the coast of Queensland, Australia, is home to 1 500 species of fish, 3 000 individual reefs, 600 types of coral and 900 islands. It is the largest reef system and living organism on the planet – it’s no wonder it has become a world-famous destination with incredible experiences to be enjoyed.

Now, you have the opportunity to experience this extraordinary underwater world in all its unfiltered glory with ScUber. Users in Gladstone, Cairns, Palm Cove and Port Douglas can book an outing from now until June 18. It costs A$3 000 (roughly R30 300) and includes round-trip transfers, a helicopter ride to the launch point (Herron Island or Port Douglas) and an hour-long ride in the submarine for two passengers and the pilot, according to Robb Report. 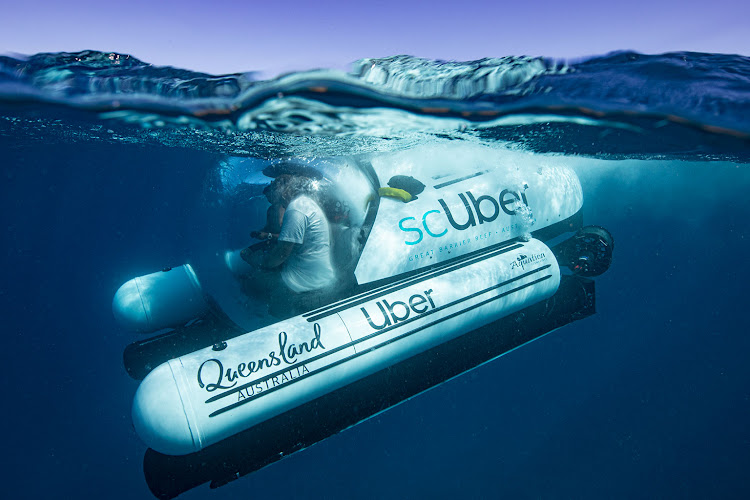 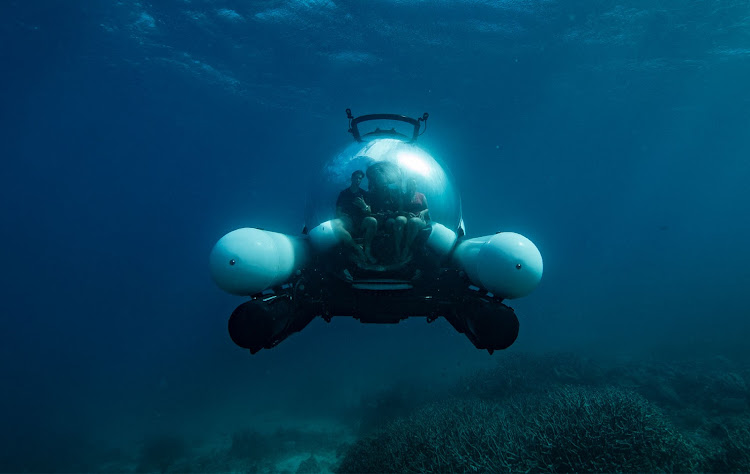 ScUber allows two passengers and the pilot to explore the natural beauty of the Great Barrier Reef.
Image: Uber / Tourism and Events Queensland

This all sounds incredibly luxurious and while spotting turtles, rays and sharks is certainly a massive drawcard, what’s even cooler is the fact that this partnership with Citizens is an effort to help protect and conserve the Great Barrier Reef. The company will donate A$100 000 to Citizens – in addition to the equivalent value of every ScUber rider – to support its ongoing reef conservation initiatives. The submarine will also collect data while moving through the water to bolster research and conservation efforts.

At Wanted, we believe that indulging in the finer things in life is fabulous, but being able to do good, and give back at the same time is doubly grand. Uber’s Australian general manager, Susan Anderson, explains that the company is committed to engaging the world in the protection and conservation of the reef and solving issues on a global scale: “By partnering with Citizens, we can work together to raise awareness about the protection and conservation of this global icon, so that it can be enjoyed by future generations for years to come.” 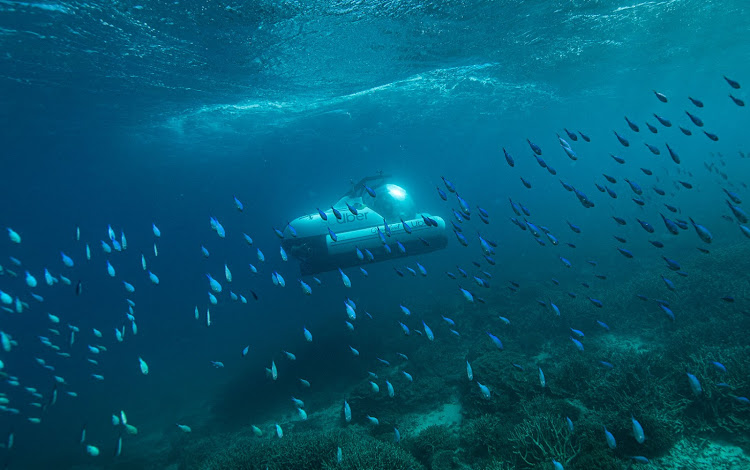 As Robb Report puts it, while this ScUber in the Great Barrier Reef is a thrilling experience, the excursion will also help preserve one of the most magnificent parts of the world – and that is pretty damn cool.

Uber is on a mission to dominate the way we get places, including taking a page out of the book of the 1960s cartoon The Jetsons on air travel – come 2023 the company hopes to launch UberAir, that is flying taxis to us normal folk.

Submarines, helipads, and private dressing rooms are just some of the fittings the world’s most extravagant yachts are kitted out with
Cars, boats & planes
4 years ago
Next Article
© Wanted 2022 - If you would like to reproduce this article please email us.