Submarines, helipads, and private dressing rooms are just some of the fittings the world’s most extravagant yachts are kitted out with

UK designer Stuart Hughes took more than three years to build this 30m yacht of pure luxury. A Malaysian businessman, lured by the solid gold and platinum used to build parts of the vessel, snapped up the opportunity to call the History Supreme his own. His quarters on the yacht include a wall made from meteorite, as well as a statue made from dinosaur bones. The master bedroom boasts a panoramic wall aquarium and there is also a liquor bottle that contains a rare 18.5ct diamond on board. 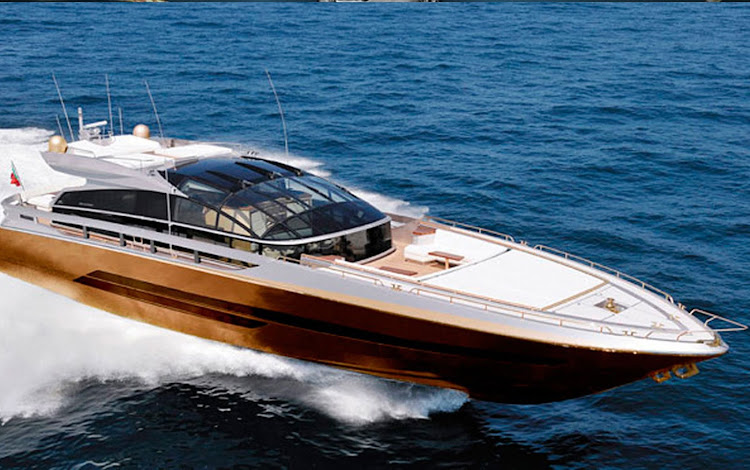 Russian billionaire Roman Abramovich is famed for sparing no expense on his football club, Chelsea, nor on his yacht, which is the second-most expensive in the world. The Eclipse, built by Blohm + Voss of Hamburg, overshadows some of the other super liners not only in fittings, but also in size. It has 24 guest cabins, several hot tubs, and a mini submarine, as well as a disco room and two helicopter pads. Unwelcome guests are deterred by the intruder-detection and missile-defence systems. 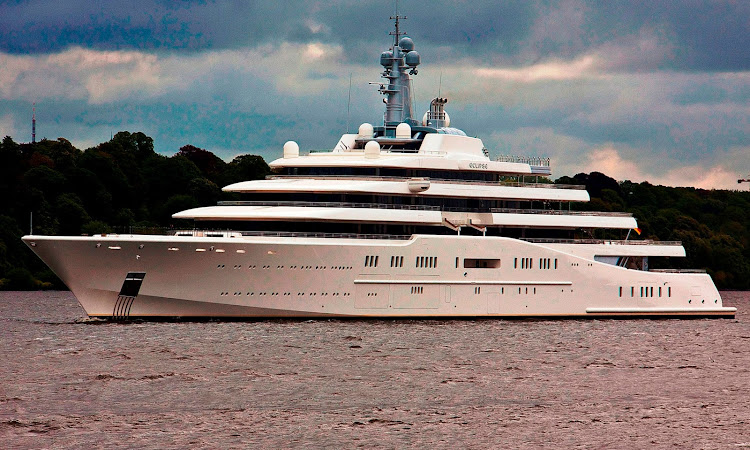 The streets of Monaco host some of the world’s highest-net-worth individuals, as well as one of the richest races: the Formula One. So it is no surprise that a super yacht called Streets of Monaco makes this list. The yacht is modelled on a section of Monte Carlo and features reproductions of some of the city’s landmarks, including the Hotel de Paris and the Monte Carlo Casino and racetrack. Dressing rooms, an atrium, and a mini waterfall are some of the amenities guests can enjoy. 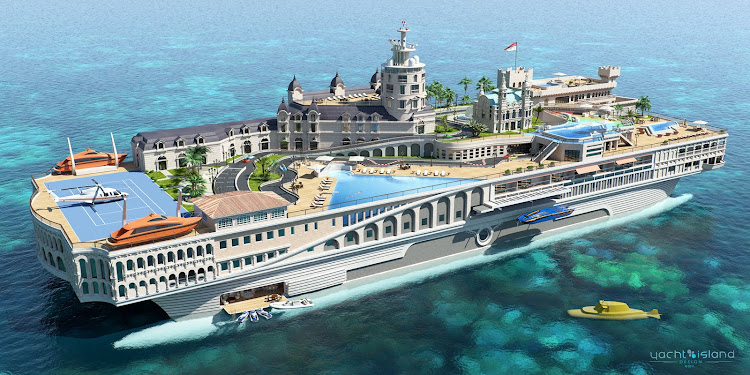 The president of the United Arab Emirates and Emir of Abu Dhabi steps away from the desert in style, with his 180m long vessel. The luxury liner, designed by Lurssen Yachts, is the largest private yacht in the world. It is also said to be the fastest. The Azzam’s interiors were designed by French interior designer Christophe Leoni in what is said to be a “turn-of-the-century, empire” style, although further details are shrouded in secrecy. 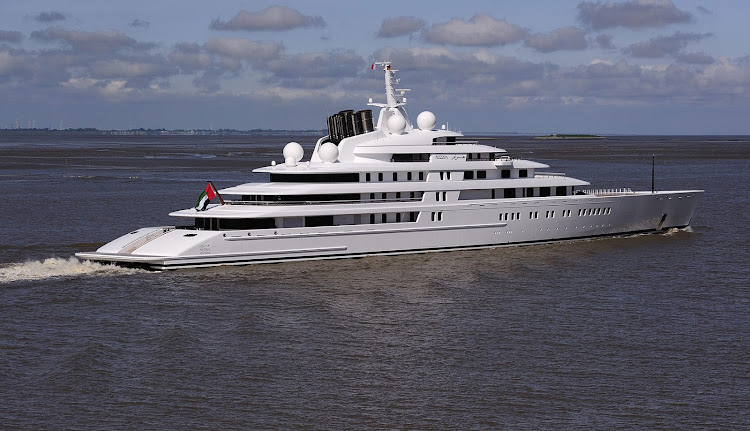 Coming in at number five is the Dubai. Like the city for which it is named, no expense has been spared in making this one of the most glamorous vessels on the seas. The yacht, launched in 2006, was commissioned by Prince Jefri Bolkiah of Brunei, and has since been acquired by the ruler of Dubai, Sheik Mohammed Rashid al-Maktoum. Guests can enjoy the Jacuzzis on board, or the swimming pool with handmade tiling. The interiors boast circular stairs and intricate mosaics, and should one wish to land a 9.5-tonne helicopter, the yacht ’s helipad is more than adequate. 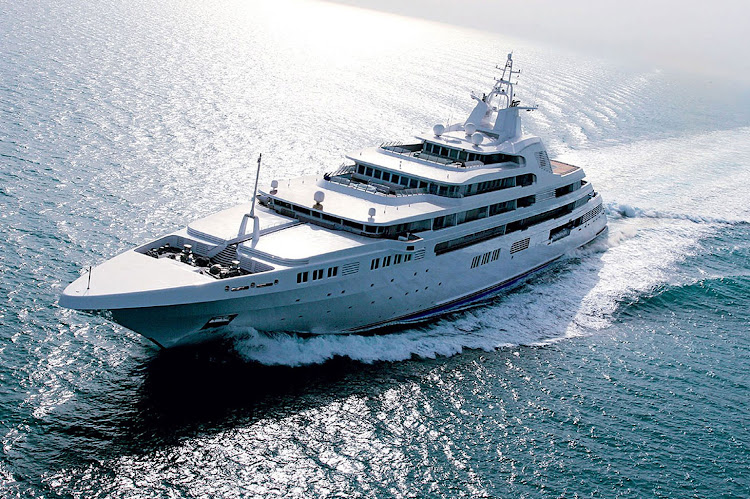 Charter your own luxury cruise

Defining the ultimate in luxury

Wanted travels to Switzerland to experience bespoke luxury, including the new Rolls-Royce Phantom and Pedrazzini's motorboat
Cars, boats & planes
4 years ago
Next Article
© Wanted 2022 - If you would like to reproduce this article please email us.