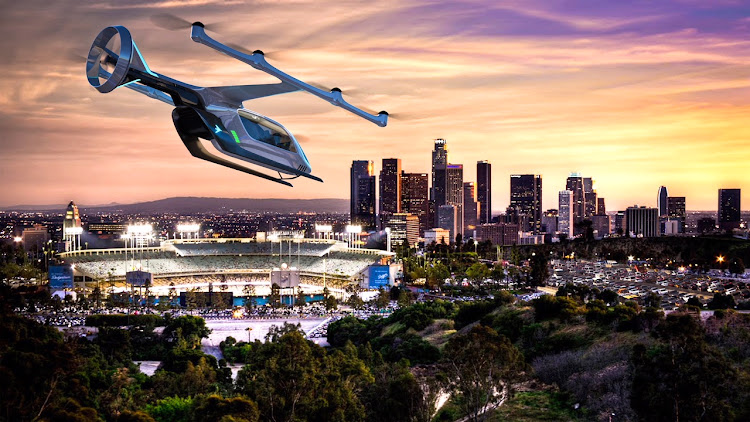 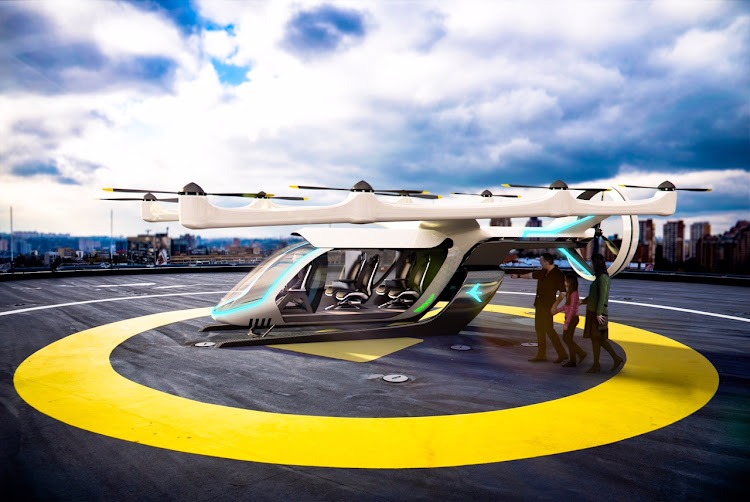 The second annual ‘Uber Elevate Summit’ took place at the beginning of May this year in Los Angeles, offering the hackney-addicted masses a dazzling overview of some of the transport leviathan’s futuristic aspirations. Of all the collaborative enterprises that Uber showcases at this event, its recent partnership with Brazilian aerospace company Embraer and NASA seems to have elicited the most excitement: they are working together to establish Uber’s first squadron of flying taxis called Uber Elevate.

Uber is already partially airborne: transit via helicopter is available through recourse to its “UberCHOPPER” facility. But this new avian conveyance would be different, not only with respect to the vehicle’s impact on the environment, but also in terms of the service’s financial accessibility. Helicopters are abrasively noisy; and, for most people, UberCHOPPER rides are far too expensive for the purpose of routine expeditions.

Embraer’s ‘air taxi’ is still in the design phase, and, as such, was ‘revealed’ only in simulations at the Elevate Summit. In theory, it’s a vertical-takeoff-and-landing (VTOL) vehicle, reminiscent of a helicopter, but electric – and so, ostensibly, quiet. It would be thrust upwards by four vertically oriented rotors, mounted on either side of the roof; and then onwards by a large propeller engine, affixed to the purring aircraft’s tail. Embraer’s design would seat four passengers and, at least initially, a pilot, until the technology for autonomous flight has been perfected. (Although perhaps in light of recent events, Uber should concentrate on improving their self-driving vehicles, first.)

If the project unfolds according to its plans, Uber will pilot its air-taxi service in population-dense cities such as Dubai and Dallas in about 2020. In addition to addressing problems that pertain to the legality of this venture, the company would have to assemble ‘skyports,’ or outfit existing buildings with landing pads and the infrastructure necessary for maintaining its fleets. But the benefits for Uber’s customers might be well worth the effort: according to Uber, its flying taxi service would only cost as much as an average ride in an Uber black, and could eventually take people from city to city. If you are heading to an upmarket soirée this holiday season, then be sure to arrive in style
Cars, boats & planes
3 years ago

We are surrounded by so much hype these days that it is difficult to know what is reality, even in the auto industry, writes Business Day motoring ...
Cars, boats & planes
3 years ago

The dream of combining air and road in urban transport is being kept alive by a new collaboration between Airbus and Italdesign
Tech & Gadgets
3 years ago
Next Article
© Wanted 2021 - If you would like to reproduce this article please email us.