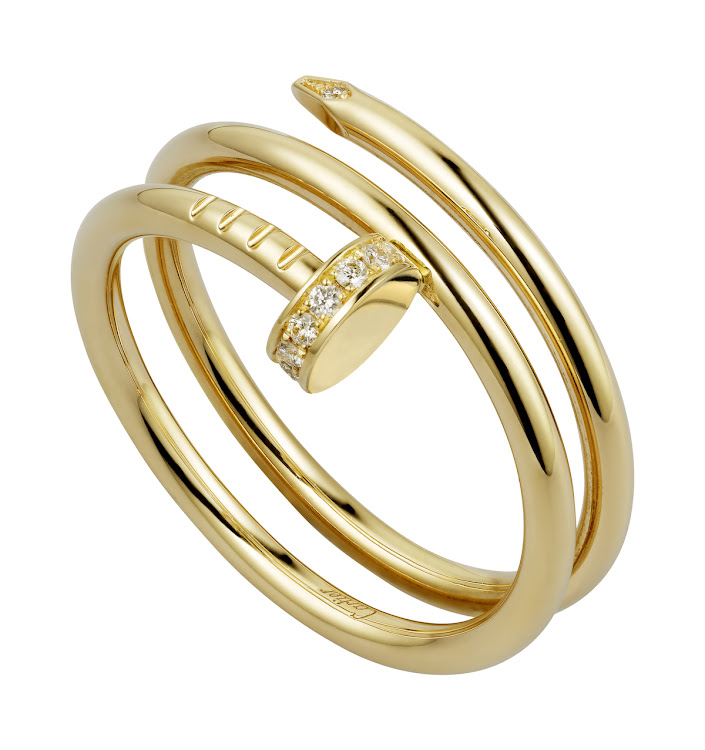 “Never copy, only create.” The Cartier family motto has ensured the firm’s status at the forefront of jewellery design for four generations. Visionary designer Louis Cartier and his brothers Pierre, a master dealmaker, and Jacques, a gemstone expert, were a formidable team working together to safeguard the legacy left by their father, Alfred, and grandfather, Louis-François.

In her book, The Cartiers, Francesca Cartier Brickell, great-granddaughter to the dynasty’s founder, shares priceless anecdotes about their design philosophy. “Every piece was unique. So the designer, you see, was very busy. It wasn’t as if he did a design and then we made a hundred items based on that design. No, generally for each design there was just one item made, whether it be a brooch or a ring or a cigarette case,” Jacques’ son Jean-Jacques Cartier, told her.

The dictates of fashion played a role and the jeweller, described as “slave of the dressmakers”, had to keep up. According to Brickell, Louis would ask rhetorically: “Do we not design for the dressed rather than the undressed woman?”

Louis took his ideas beyond fashion though, sketching ideas for timeless jewels in little notebooks that he carried with him, demonstrating a strong understanding of symmetry, proportion and colour. “We must make … articles that have a useful function … decorated in the Cartier style,” said Louis.

He took inspiration from everywhere, except existing jewellery, Jean-Jacques explained. 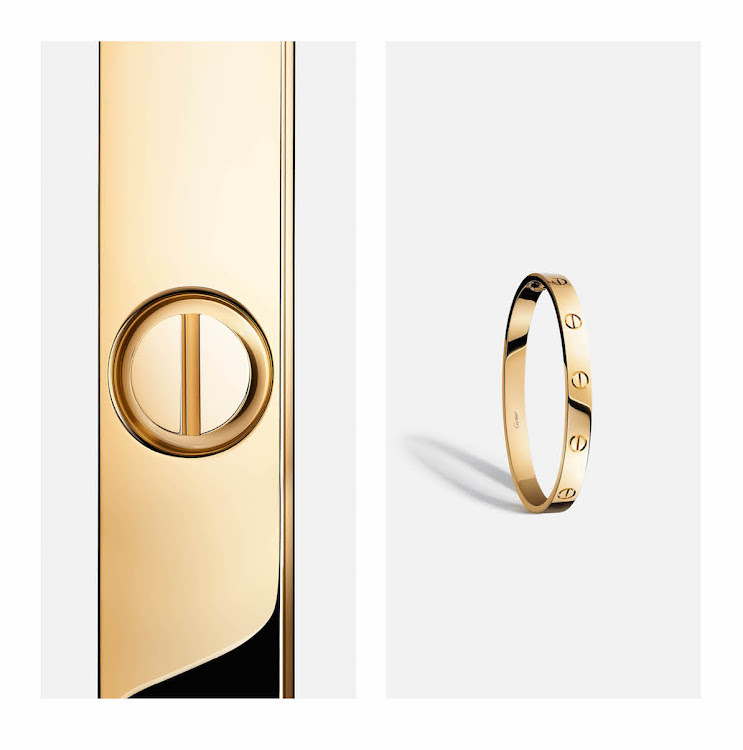 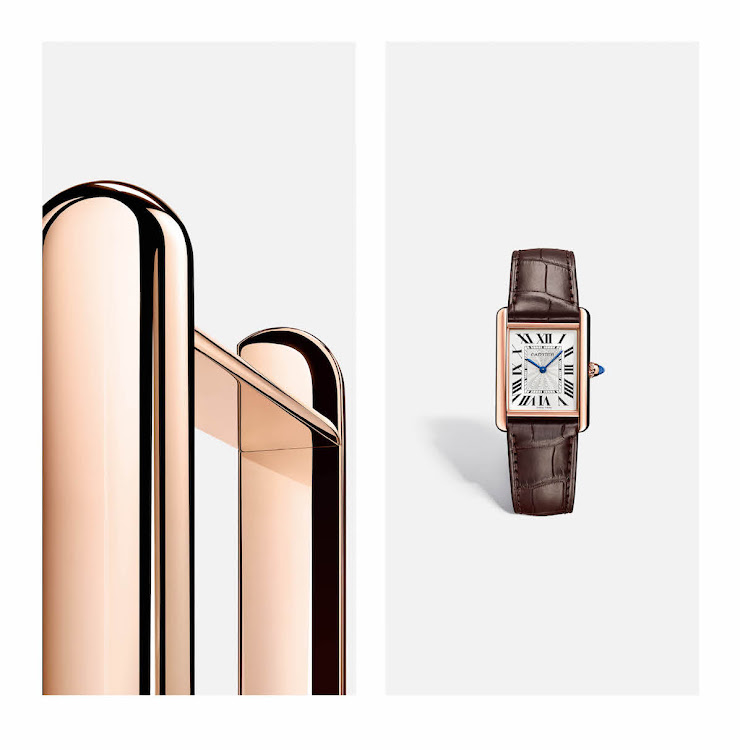 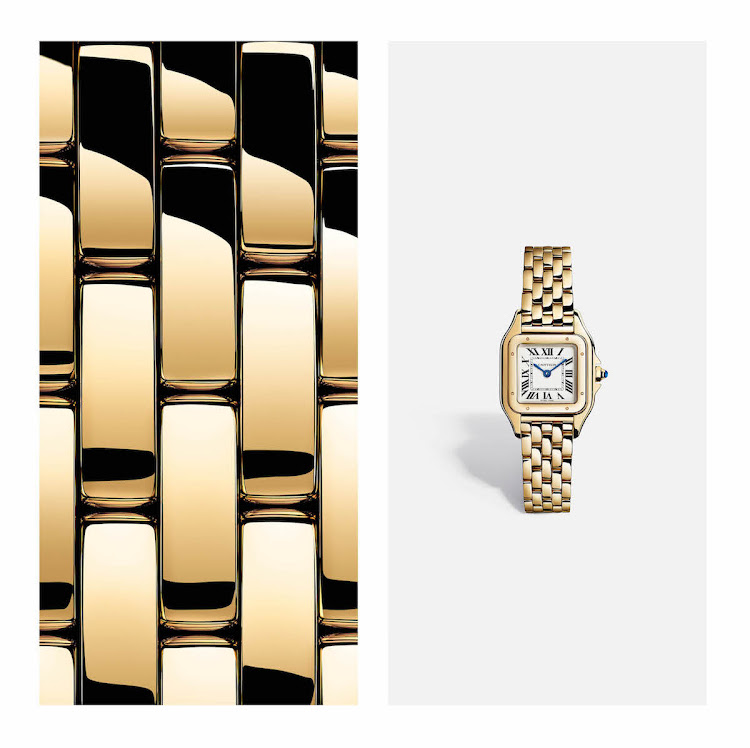 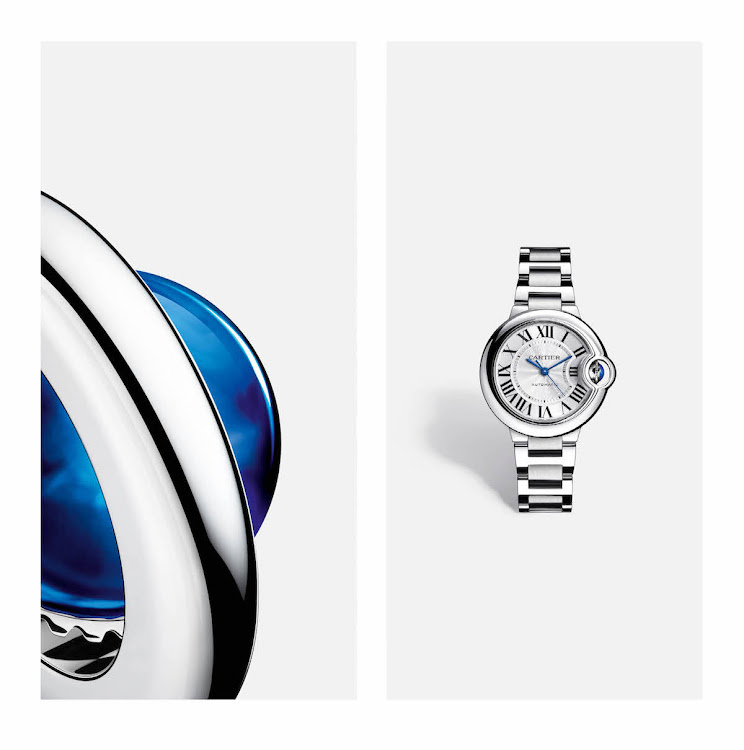 Superior expertise is required to achieve the desired simplicity of structure that is immediately recognisable in a Cartier piece. The craftsmanship in the execution is not evident to the naked eye — the re-imagination of shape, the perspective that begets balance, the curve that creates movement, the ergonomics that ensure comfort, the proportion that realises elegance, and the detail that must have meaning. The result is absolute harmony in an heirloom that conveys both cultural and emotional heritage and will be eternally coveted by the wearer. 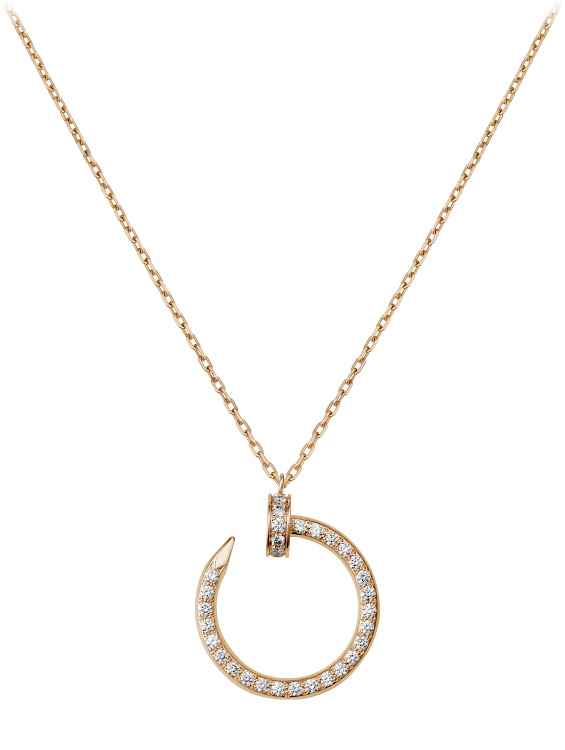 The Cartier style has always been about timeless, original design and exceptional craftsmanship. The inspiration for the Panthère dates back to 1914, but Brickell notes that Wallis Simpson’s wearing of a Cartier diamond and onyx panther brooch featuring a huge 152-carat sapphire in 1949 made it the “accessory du jour among the world’s stylish elite”. However, the Duchess of Windsor is still the Cartier client most associated with the iconic animal. Her 1952 articulated panther bracelet sold in 2010 for a record-breaking £4.4m ($7m).

“A jewel that is classic in design, that contains stones of good quality, always remains an object of beauty. It can be worn for years and be admired as much 25 years afterward as it was when it was first created,” said Pierre.

Cartier’s remarkable collection of watches and jewellery is testimony to its ability to adapt to trends (often ahead of the rest), respond to changes in fashion and purchasing power, and stay relevant. “Underpinning their life’s work was a focus on taking care,” writes Brickell. Being kind, respecting others, and a “resolute belief that the best is good enough” helped develop a loyal client base and devoted employees.

Cartier never cuts corners, determined to create something truly exceptional no matter how long it takes. The house maintains a steadfast “faith in originality, an understanding of the subtle balance between taking inspiration from the old, and relentlessly innovating for the future: ‘Never copy, only create.’”

*This article was paid for by Cartier.

Cartier raises design to the rank of culture with iconic creations

SPONSORED | Cartier’s international campaign raises and celebrates the culture of design
Watches & Jewellery
11 months ago
Next Article
© Wanted 2022 - If you would like to reproduce this article please email us.