Celebrate the swinging ’60s: The joy of driving with elegant, sporty timepieces to match 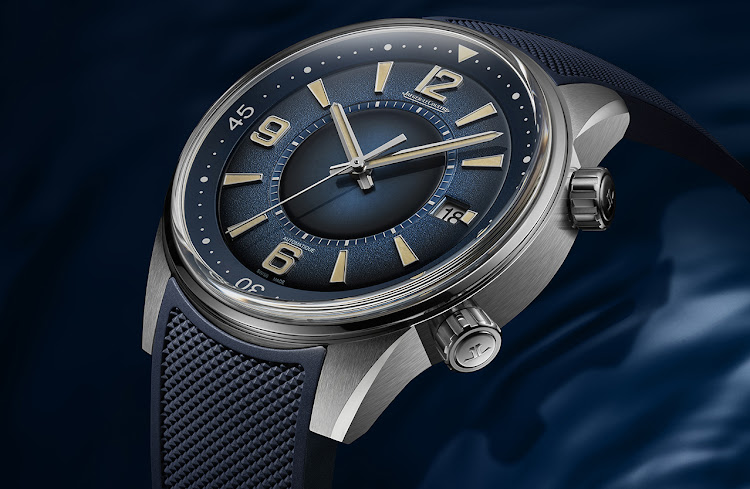 Matthew Field’s book The Self Preservation Society: 50 Years of The Italian Job is a celebration of two cult classics: one of the greatest British movies ever made and Sir Alec Issigonis’s iconic Mini. Celebrating its 60th anniversary this year, “the second-most influential car of the 20th century, after Ford’s Model T” was launched in 1959 by BMC as the Mark 1 Mini (aka the Austin Mini and Morris Mini). However, it wasn’t until those thrilling car chases in the 1969 heist film, and the triumph of a performance version Mini Cooper S at the 1964 Monte Carlo Rally which beat significantly more powerful rivals, that the agile Mini secured its cult status. This year also marks the 50th anniversary of the small British car becoming its own marque.

As a snapshot of the swinging 1960s, The Italian Job captured the spirit of the decade with the very capable two-door economy car symbolic of the rebellious, fun times and optimism of postwar Britain, where baby boomers rocked the establishment, creating their own “rules” and subcultures in music and fashion.

The legacy of those spirited little cars lives on in the BMW Group’s Mini range, especially the latest John Cooper Works edition of the “more practical” Clubman – there’s adequate legroom for passengers and 360 litres of boot space. Low-slung and packed with track-ready modifications, you are assured some serious thrill-factor road tripping, as I discovered on the recent launch along the winding roads of Mpumalanga. 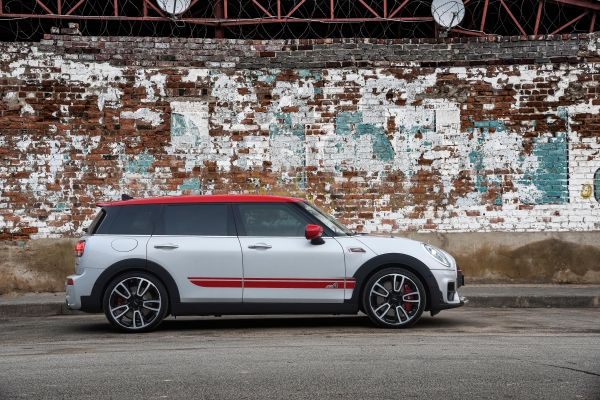 With 225kW of TwinPower Turbo technology under the hood, turning in an acceleration of 0-100km/h in 4.9 seconds, good luck avoiding being clocked by the cops. It has almost a third more power and torque (306bhp and 450Nm) than its predecessor, thanks to the same 2-litre, four-cylinder motor that’s in the new BMW M135i. Along with its large track width and low centre of gravity, the ALL4 all-wheel drive system plays a central role in the car’s optimised traction, agility and driving stability. The ride is characteristically firm but feels a little softer over bumps this time round. Other exterior updates include new headlights, “Union Jack” taillights and new bumpers. 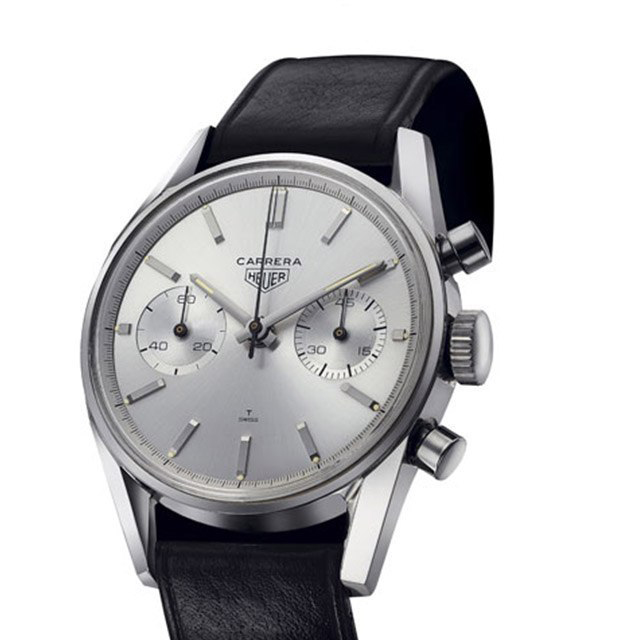 The sporty interior is suitably luxurious and the upgraded infotainment system will get the very best out of Quincy Jones’s Getta Bloomin’ Move On!.

From Michael Caine’s gentlemen thief to Sean Connery’s suave new secret agent 007, and the Fab Four’s Mod fashion, the meticulous tailoring and slim-fit Italian suits of the ’60s appear to be making a welcome comeback. No matter how rebellious, men took their style seriously, paying attention to every detail and accessory. This might have included timepieces, such as the Rolex DateJust; Tag Heuer Autavia or Carrera; IWC Aquatimer or Jaeger-LeCoultre Memovox, made for a new legion of urbanites and explorers.

With the new generation Autavia – it first appeared in 1962 – the emphasis has shifted from racing and is now more on the adventure side of driving, where the vehicle is the way to adventure. “We are appealing to an adventurous young customer who is more interested in the joy of driving than in modern, high-speed motor racing,” according to Guy Bove, product director at Tag Heuer. 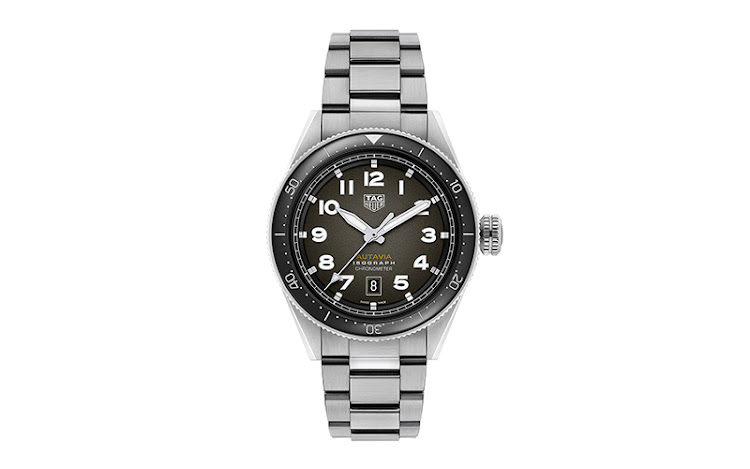 The Carrera was launched in 1963 as a tribute to the Carrera Panamericana Rally of the ’50s. It was the first chronograph with a clean, functional dial design. The closest today to this original pure dial aesthetic is somewhere between a Tag Heuer Carrera Calibre 5 and Calibre 16. 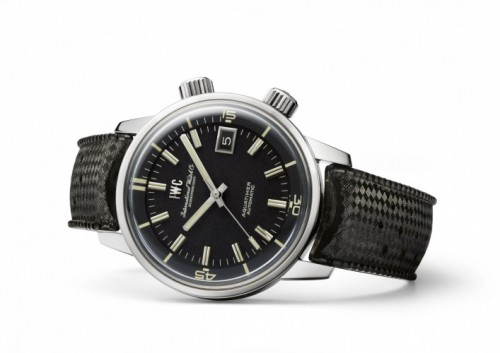 The 42mm IWC Aquatime Automatic diver’s, with its simple dial design and quarter-hour scale on the internal rotating bezel, references the first model released in 1967. It is powered by the IWC 30120 Calibre automatic, self-winding movement and is water-resistant to 300m. For long dives and drives, the 44mm Chronograph handles single stop times and aggregate timing up to 12 hours, with the 79320 Calibre automatic movement inside. 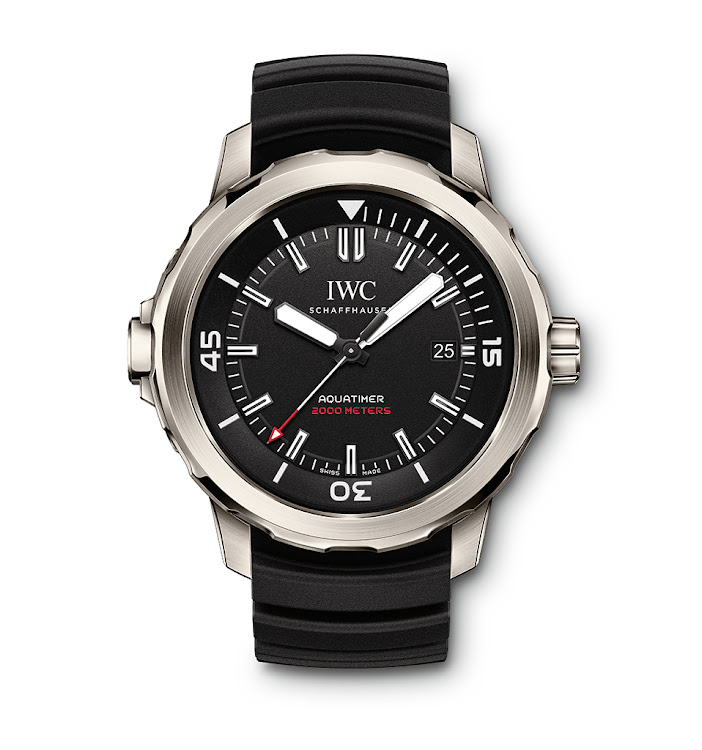 Jaeger-LeCoultre launched the Polaris collection last year as a new pillar for the brand, inspired by its iconic watch from 1968. The 42mm stainless steel Polaris Date special edition is the latest to join the lineup of robust, yet elegant, sporty timepieces. Blending modernity and tradition, it features a graphic dial in hand-lacquered, ocean blue double-gradient finishes, with elongated Arabic numerals and trapezoidal hour markers, and a date window at 3 o’clock. The internal rotating rehaut (bezel ring) gives the watch an extra timing function and is controlled by the crown at 2 o’clock. The Date is limited to 800 pieces and is powered by a Calibre 899A/1automatic mechanical movement. It is water-resistant to 200m and presented on a unique blue rubber Clous de Paris strap colour-matched to the inner bezel.

Gentlemen and spies wore simple dress watches with suits to dinner but with the changing lifestyle of the ’60s and the popularity of recreational scuba diving – the Professional Association of Diving Instructors was established in 1966 – these were soon swapped out for more practical, but still elegant, tool watches. The first James Bond film was released in 1962 and saw Connery establishing a long relationship with exceptional timepieces and Rolex, with Submariner Ref. 6538 making an appearance in Dr. No. First released in 1953, the robust and functional new 40mm Submariner Oystersteel features the COSC-certified in-house Calibre 3130, a self-winding mechanical movement and is water-resistant to 300m. 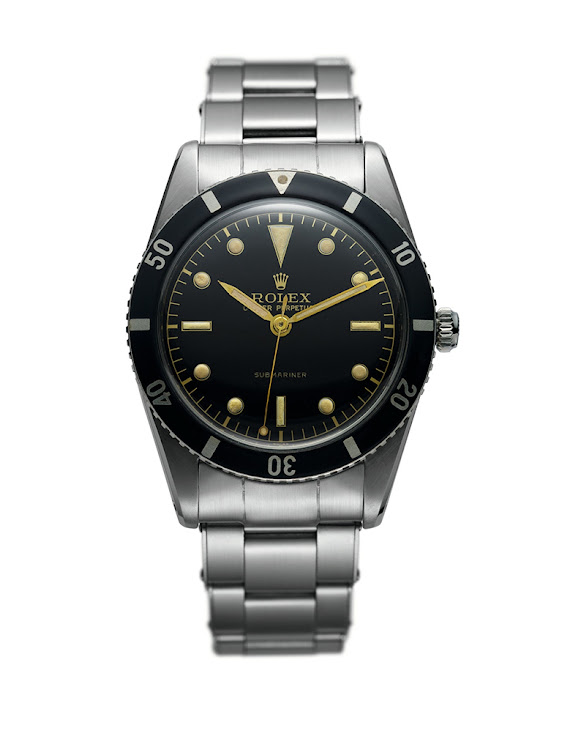 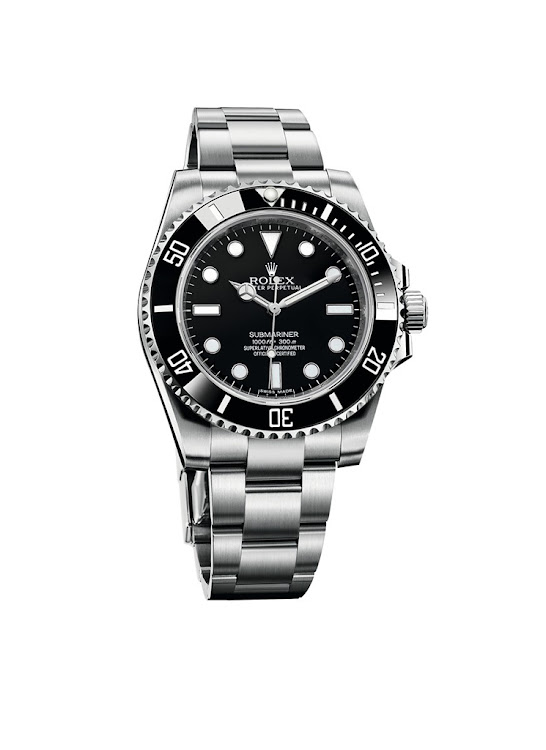 Skater-inspired retro-cool Grip blends vintage and contemporary
Watches & Jewellery
3 years ago
Next Article
© Wanted 2022 - If you would like to reproduce this article please email us.