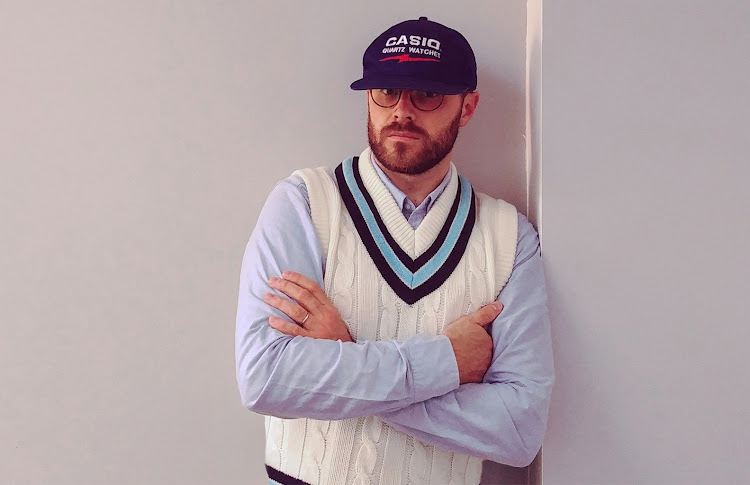 The highlights of many art and design fairs are to be seen on the fringes, where you’ll find the cool-guard of fresh thinkers and rule breakers. Watch fairs are no different.

I met Romaric André on the third floor of the Hotel Hyperion in Basel, Switzerland, at the “Time Lounge”, a super-energised consulting room shared by younger independents presenting velvet-clad trays with their latest models to equally excited press and potential customers. The young entrepreneur describes himself as a Parisian “with a slightly disrespectful French flare” and presented his “collection” in low-tech cardboard packaging more fitting a gallery store.

“My art is to rejuvenate vintage watches,” the keen watch collector says of his new venture Seconde/Seconde/. “I’m having fun with vintage timepieces, doing what you are not supposed to do - changing some elements of the watches. Usually, collectors give me a bizarre look.”

While big brands offer interchangeable straps, dial options and maybe some engraving in answer to consumer demand for differentiation, this thirtysomething’s approach to customisation is going to appeal more to younger audiences who’ve most notably driven huge trade in the secondary market and interest in vintage watches.

His background? In 2009, he launched the $250 000 Celsius X VI II LeDIX Tourbillon Mobile Phone with Richard Mille, and other watch and telecoms luminaries, on the board of directors. The company only sold about a dozen of the phones, so the clamshell was soon closed for good.

“It was a really complex challenge. The Celsius was new, innovative and crazy … merging electronics and micro mechanics. Each time you opened and closed the phone, you wound the movement.”

The extreme pricing at the launch, which coincided with the end of the financial crisis, and perceived system obsolescence, are probably to blame for its demise. However, with our smartphone obsession, combined with the growing interest in mechanical watches, I can’t help but think the concept was visionary and way ahead of its time. Maybe if it recharged the phone’s battery, it would have been more useful?

André insists this time things are going to be much simpler. With his small team of watchmakers and friendly French artisans he is giving “really simple but extremely reliable vintage watches” a quirky, artful makeover. But “nothing after the 80s and nothing bigger than 37mm”, he says. 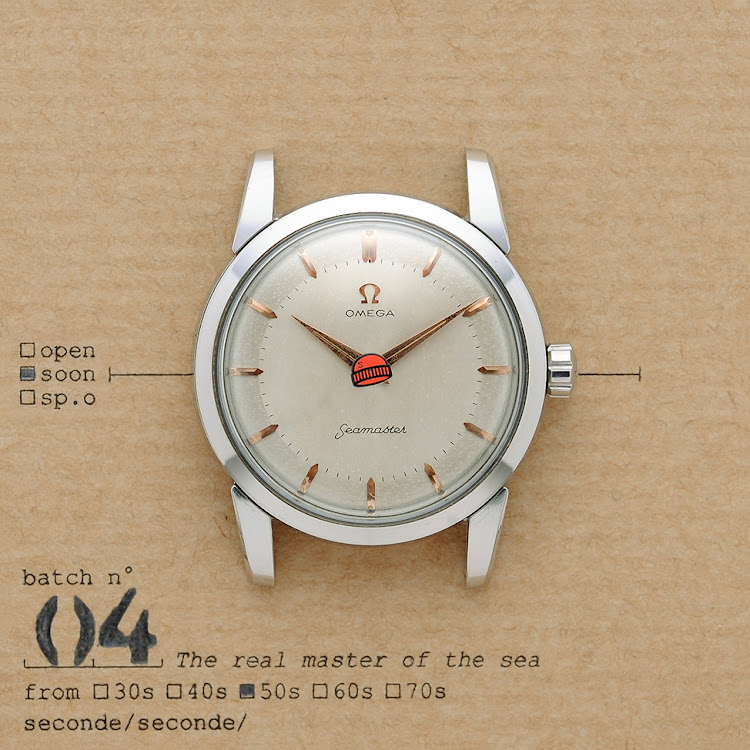 “Take, for example, the old Omega calibre from the 1960s; they are so strong and beautiful to observe. The same for the 1520 Calibre from Rolex, also from that period. Strong, classic, simple watches, which are authenticated and serviced before I put a twist on them.”

From the tone and retro design of the website, with its Dymo embossed labels, pegboard notes in typewriter font – “In short, we honor old watches, decorated for distinguished badassery” – and Lego characters, it’s clear that the narrative is serious, good fun.

“I’m keeping everything French, except the watches, because we have the best taste. For everything,” he says half-jokingly. Working with the last French hand manufacturer Gilles Buliard at family-owned La Pratique, in Morteau, André replaces the seconds hand of a vintage Seamaster with a tiny red beanie – a Jacques Cousteau reference –and lists it as “The real master of the sea” (batch 04). A Rolex Air-King is called “The real king of the air” (batch 1), and gets a cloud-shaped hand “which is about nature and not the obsession with speed” because he wants to be “more poetic”.

“It all started with a conversation with friends who also like vintage watches but are always pushing me to do something with military watches. I don’t like military pieces because the association is with something so dark. So, I took the ‘darkest’ watch I could find, a Zenith issued to the German army in the 1940s, put a peace sign on it and called it ‘Infinite expiation’ (batch 09).” 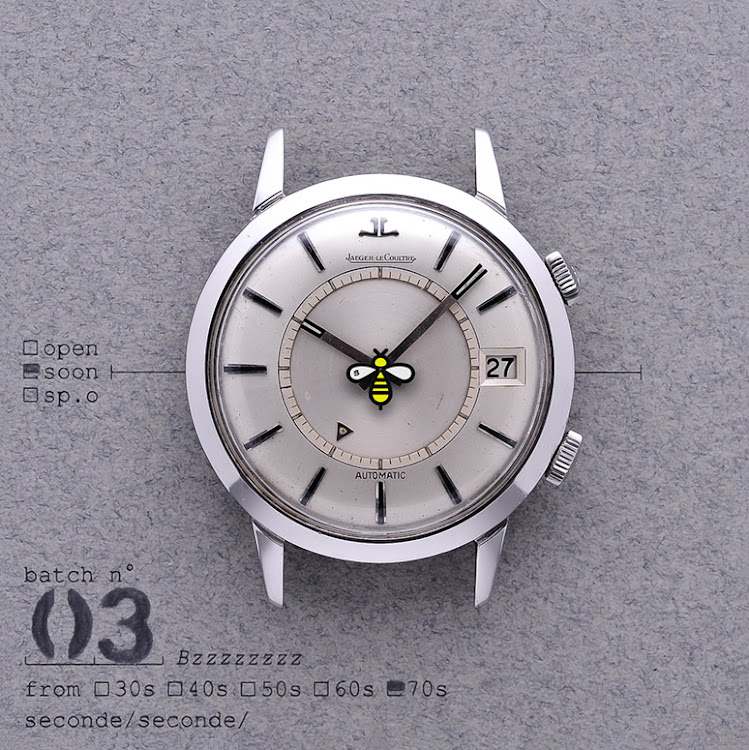 Traditionalists, fear not - the original hands are removed and carefully stored in small glass tubes to form part of each customer’s presentation box, which also includes two new leather straps made in the French Jura region. Patina is also respected, like the tiny rust speckles on the 1960s Omega Constellation “A Space Odyssey” (batch 10) and, refreshingly, there are no logos of the artist, just 2-D, vector-style “pop culture images that are a bit cocky”.

Jaeger-LeCoultre’s Memovox from the 1970s is one of my favorites. The original automatic alarm watch was intended for busy people. Its chiming reminder has been interpreted by André as a provocative “Bzzzzzzzz” (batch 03) with a tiny “busy bee” spinning at its centrepoint, making it even more “charming” to me than the original.

The official launch of Seconde/Seconde/ is the end of April but the website is fully interactive, with a selection of watches already on view, just not for sale yet. For more information and pricing visit Seconde/Seconde/.

The timepiece is a continuous reminder of the past, but totally connected to our contemporary lifestyles, writes Gary Cotterell
Watches & Jewellery
2 years ago

What do Breitling and Norton Motorcycles have in common?

The two brands, which epitomise the spirit of freedom and innovation, come together to create the Breitling Premier B01 Chronograph 42 Norton Edition
Watches & Jewellery
2 years ago
Next Article
© Wanted 2021 - If you would like to reproduce this article please email us.

Drape yourself in this Swarovski’s crystal clear ...