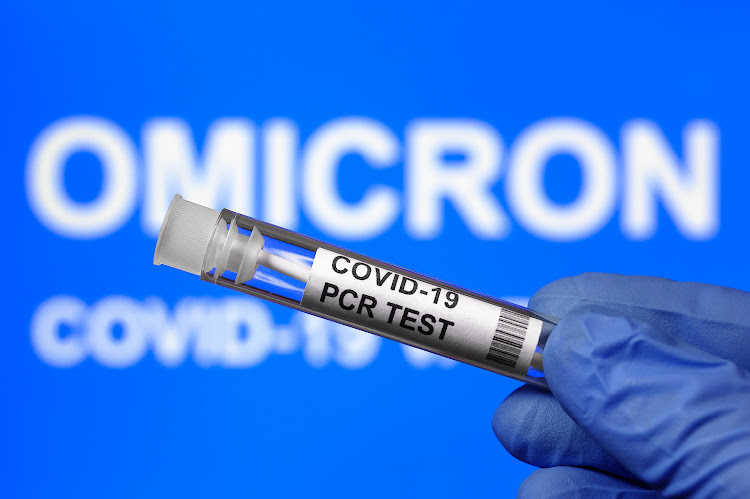 Later in February, I will be celebrating my birthday. More likely than not, I will be alone, in a hotel room in Cape Town, preparing for the finance minister’s annual budget due the next day. Which might make the question I had in mind before the budget date’s confirmation rather academic — namely, whether my celebrations this year would be more like those of 2021 or 2020.

There’s no competition as to which of the two was more memorable. In January 2020, I attended the World Economic Forum’s annual meeting in Davos, going to sessions where there was vague talk of a virus that had hit a Chinese town. There was not enough alarm to prevent me from travelling to the UK the following month, visiting landmarks in London such as the Natural History Museum and, my children’s favourite that holiday, the Harry Potter studio tour at Warner Bros. I returned to South Africa shortly afterwards, and there was still no reason to have any concerns about this virus, which was yet to become a household name. I went ahead and invited a few friends to celebrate my big day in my flat — the size of which, rather than my popularity, meant that it was a standing-room-only affair.

Three weeks later, we were in complete lockdown. Forget about travelling to Europe, we weren’t even allowed to leave our homes and I was jogging up and down the stairs of my apartment building for exercise. My birthday in 2021 couldn’t have been that remarkable, as I can’t remember it at all. Regulations had waned, for sure, but this was pre-vaccine days, so a gathering would have been out of the question, I presume. After the Omicron scare of late 2021, it does feel like life is returning to normal again, though there won’t be a party for me. But I’m excited at the possibility that we may have seen the worst of Covid-19 and that we can host in-person events for Wanted with the complete confidence that they will happen.

Late in 2021, colleagues hosted the South African premiere of the movie House of Gucci, in which Lady Gaga plays Patrizia Reggiani, the daughter of “truck drivers” who married into the fashion dynasty. Professional movie reviewers will do a better job of describing the intrigue, betrayals and, ultimately, murder. As has been the case so often over the past two years, after a bout of optimism Covid came back to remind us that it wasn’t gone yet. Not long after this memorable evening at Sandton City, I was in a virtual lockdown in the UK. Omicron had been discovered by scientists in South Africa and, instead of thanking us, the world punished us with travel bans.

Having managed to make it to the UK and survive hotel quarantine, I was surprised about how light the restrictions were. But that doesn’t mean life was a party. For many, Christmas is a time for travel and family reunions, and it was striking how many people changed or cancelled their plans for socialising ahead of Christmas. With more than 70% of people in the UK fully vaccinated, the fear was not so much that they would get seriously ill. It was more of what would happen afterwards if they had a positive result. The fear was of forced isolation and what it would mean for future family reunions and travel plans.

Last month was supposed to mark the return of the annual Davos meeting in person. I had been looking forward to it, but was relieved when it was cancelled eventually. Only then did I read up on the stringent safety protocols that would have been required, such as testing every couple of days. With a positive test, one could have found oneself having to isolate in very expensive Switzerland until a negative test result appeared.

That’s something else to add to the travel risks — not being able to travel home because you can’t produce a negative PCR test result at OR Tambo or Cape Town airports. Covid is the gift that just keeps on giving, but not in pleasant ways.

Surely SA is the prettiest of them all?
Voices
6 months ago

Where do you find fly-by-night operators who’ll look after you rather than their own commissions?
Voices
7 months ago