Musician Thuthuka Sibisi is carving his own creative path

After apprenticeships with greats including William Kentridge and Philip Miller, the musician is looking to find his own place in 'the story' 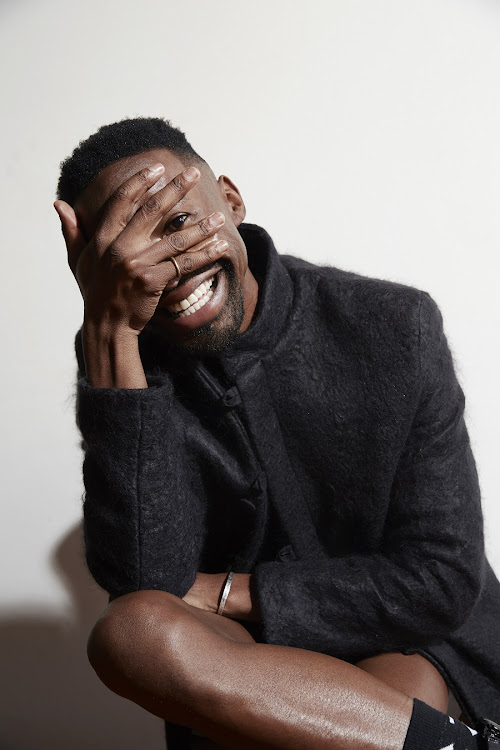 “I must warn you, I’m a terrible interview,” Thuthuka Sibisi says right after accepting my request to meet and talk about his illustrious career as a composer, conductor, and music director. “Don’t worry,” I say, thinking of the many times I’ve written profiles, making my subjects sound like they were a hoot to talk to even when they were not. In this case, I didn’t have to.

When I arrive at his studio in Joburg’s Maboneng precinct, what I find is an adept storyteller who often meanders through quite enjoyable tales about his journey, giving context before circling back to answer whatever question is posed to him. Sibisi is an accomplished artist, probably best known to audiences for his collaborations with the likes of composer Philip Miller and artist William Kentridge, with whom he worked on Notes Towards a Model Opera and The Head & the Load.

The latter has been on stage since 2018, with performances at the Tate Modern (UK), the Ruhrtriennale (Germany), Park Avenue Armory (US) and the Holland Festival (the Netherlands).

Although his work has taken him all over the globe, Sibisi’s journey began in earnest at the world-renowned Drakensberg Boys Choir School — a place he describes as “Lord of the Flies meets Hogwarts”. “There’s a concert there every Wednesday night. We went to see it when I was in primary school,” he says.

“During the interval, the man who would eventually become my conductor extended an open invitation to everyone to audition to be part of the school. He was wearing a cape. He had these big eyebrows and a beard that made him look like Professor Dumbledore.” Having never thought of music as a future path for himself before, Sibisi auditioned — because some of his schoolmates dared him to.

“I did the entrance exam and, two weeks later, a letter of admission arrived. My parents had no clue this was happening. I said, ‘Guys, I’m going to Drakensberg Boys. You’re paying for it.’”

He adds: “There was something about that place. There was a lot to hold on to. Was it always good? No. It’s really scary having to be independent at such a young age, but there is a lot that I learnt there that I apply to my work and life to this day. A lot of relationships formed there remain a big part of my life.”

After school, he enrolled to do a bachelor of music at Stellenbosch University.

“I learnt that Rudolf de Beer, a conductor at Drakensberg, was leaving for Stellenbosch, and I kind of followed him there because I love the way he works. I think his conducting is incredible,” he says. “I didn’t even go to Stellies to see the university before going there. I had no idea what I was getting into; this has been the general pattern with music for me. It has sort of been this tumbleweed of things falling into place.”

When he was 17, he worked as an assistant for composer Miller during school holidays. “We never really formed a relationship but, at Stellenbosch, my thesis was on him and new music,” Sibisi says. 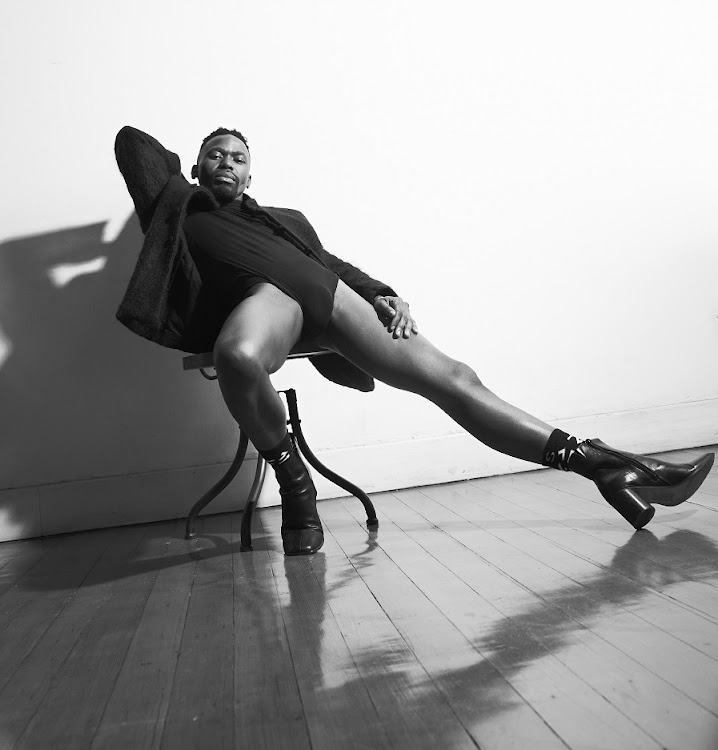 Sibisi says he wasn't looking at first to become "a musician per se, I just needed my bills paid".
Image: Simz Mkhwanazi

“It was kind of serendipitous how I ended up working with him. He called as I was finishing. I hadn’t decided whether I was going to stay in the country. I was thinking of furthering my studies at the University of Cape Town. He asked what I was doing and I said, ‘I’m in Cape Town, but I’m not really sure where to next.’ He said to let him know what happens, so once I graduated and sort of felt like I didn’t have that many options, I called him up and said, ‘Dude, I need a job.’

“It was never really about becoming a musician per se, I just needed my bills paid. So, I started interning with him and working as an assistant. I was editing scores, doing research, making sure the studio was always in order, answering the phone — all admin-based stuff, with only a touch of music.”

Eventually, and through chance as the result of being asked to fill different roles — conducting, directing, and the like at various points — Sibisi went from assisting to collaborating, with both Miller and Kentridge.

“We were together for six years in that way, and I suppose it just kept rolling on. We constantly worked as a unit.” How does he feel about being a musician now that he’s “sort of stepped away from both Philip and William”?

“It’s kind of a strange feeling because I’ve never really shown work in the country,” Sibisi says. “I don’t know if I have an audience, so there’s this weird sort of paranoia about who I am and if I’m good at it.” He’s currently working with choreographer Gregory Maqoma — one of his first projects since stepping away from Kentridge and Miller.

“I think what was interesting is that we were always trying to find ways of navigating ourselves around the South African archive, reimagining or contemporising it, and making it important,” he says of his time with the South African art and music giants.

“A lot of stories exist, but they are not being told. I’ve realised this only now, working with Gregory on this project looking at 1891 — when the first black choir performed for the queen in London. We’re deviating from the story in the sense that we’re trying to find our own place within it. To the point that we’re sort of looking at the European gaze. I think I’m still holding on to the language of making from my time with Philip. It still resonates with me."