The Joburg-born, Italy-based opera director is back home and teaming up with artist Roger Ballen for a theatrical walk on the dark side 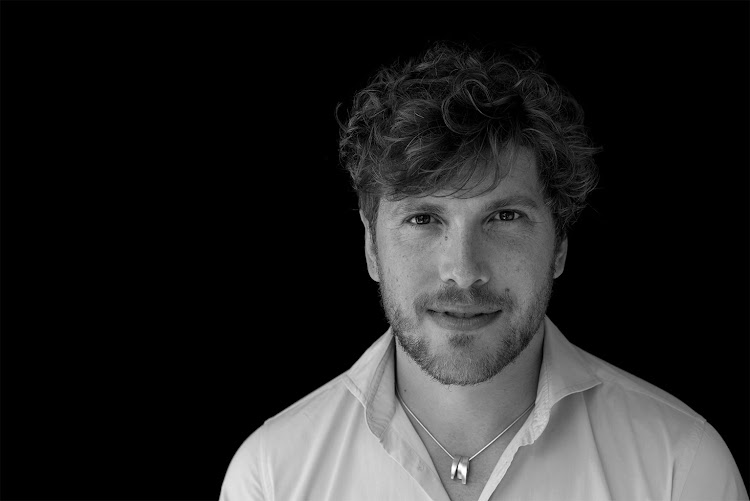 “It’s a really exciting event to be happening after a massively dark time on the cultural scene. It has been devastating,” says Alessandro Talevi during his visit to Joburg over December. Of course, he’s referring to the coronavirus and its broad-scale decimation of the arts across the globe in the past year. It’s impossible for conversations not to keep returning to the pandemic, no matter how one tries these days. But it’s this context that makes my chat with the South-African-turned-Turin-resident even more thrilling.

The acclaimed opera director is gearing up to direct a live opera. Yes, you read right — live! In Cape Town. In April. It sounds like something out of a parallel universe. Add to it the fact that Talevi is working with photographic art icon Roger Ballen and his creative partner Marguerite Rossouw on the sets and costume for the production, and you realise just why this news has got the arts world hyped. Sure, this would be major news in “normal times” — but after the interminable hell of Zoom gigs, online art sales, and general inactivity and despair, they must be positively incandescent. And, I presume, touching wood often.

For Talevi, who’s made his name directing operas across Europe, the US, even the Far East, the opportunity to work on a local production of Engelbert Humperdinck’s Hänsel und Gretel with Ballen is, in a sense, one that has been a long time coming. For a Joburg boy who studied a bachelor of music and history of art at Wits in the 1990s, and says that his “strongest creative impulses always come when I come back to Johannesburg”, it’s a thrill.

“I did an artist’s residency at the Nirox Foundation about five years ago,” Talevi explains. “During that time its director and owner Benji Leibmann suggested a collaboration with Roger Ballen for some Wagnerian projects I was thinking of at the time. It was from that that the kernel of the idea for this opera grew.”

You may know the story by the Brothers Grimm of Hansel and Gretel from your youth: two kids end up in a witch’s gingerbread house in the woods. Confectionery aside, it’s anything but saccharine and light as tales go.

“It’s often binned as a children’s opera, but it is incredibly dark and links back to the German approach to the inner working of the psyche and the inner meaning of fairy tales,” says Talevi. “The original fairy tales have a real element of violence and scariness to them — this is because they were used as a sort of metaphor to help children confront what the dangers of life would be through a safe medium.”

With its macabre, unsettling under-pinnings, you get why Ballen’s often ghoulish, bleak aesthetic fits the bill.

As Talevi puts it, “The opera has this gorgeous, luscious romantic Germanic music as its base.”

“In a sense, people think it’s sweet and beautiful, but one of the things that has been a revelation of working on it with Roger is that he takes it visually immediately back to the Brothers Grimm and it creates this fantastic juxtaposition and creates new meanings in both.” 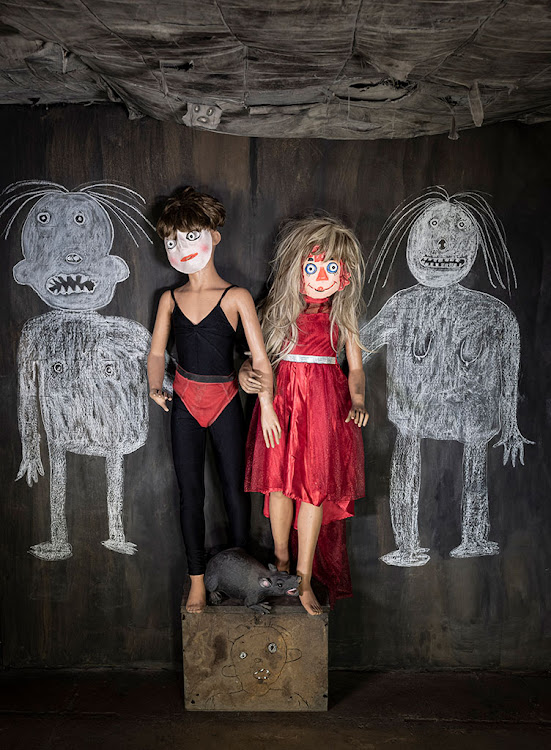 Talevi is also working with young American conductor Kazem Abdullah on the production. And, of course, there are the singers aligned to the Cape Town Opera.

“Matthew Wild, the artistic director, really understands current trends in production and keeps things sharp. He has managed to keep the company in the international profile,” he says.

“And we mustn’t forget that South African singers punch way above their weight. They’re conquering the opera world at the moment. They even held the Belvedere Singing Competition in Cape Town a few years back, simply because so many of the finalists were South African. It’s usually in Austria. There’s raw material here!”

This is an opportunity for local singers certainly, but peculiarly, it’s one for Hänsel und Gretel too. “Some operas are more Covid-friendly than others,” Talevi notes.

“There are only four main characters in this show and there’s a small children’s choir but, in our production, they will be masked the entire time,” he says of the hygiene practicalities beyond keeping the audience limited.

“In comparison, a big opera like Aida has a chorus of around 80 on stage so you can imagine how it and its kind have been shelved by big opera houses until there’s a vaccine rollout. The small ones like Hänsel und Gretel are finding a real lease of life at the moment.”

And, for a work written in 1893, the story is jarringly relevant now.

As Talevi puts it, “The main characters are desperately poor and things really start to fall apart. I mean, the parents are on the edge — attempting to abandon their kids twice!”

“Sure, the witch gets a taste of her own medicine and the kids get rescued by their parents but what about the other children? Where do they go? That is a question I want people to think about. I mean, when you look at the streets of South Africa, how many kids have just been left to fend for themselves?”

Would you actually take a child to this Ballen-esque manifestation of the “children’s opera”? “I can’t quite say yet,” says Talevi after a pause. “There are children on stage but I am excited to reveal this opera to adults who’ve always written it off as one for kids. In a sense I want to bring the inner child of the adults to the performance.”

Carolyn Steyn, newly appointed to the board of the Johannesburg Philharmonic Orchestra, believes in the power of music to inspire hope
Voices
1 year ago