Daryl McGregor on the power of South African aesthetics and collaboration 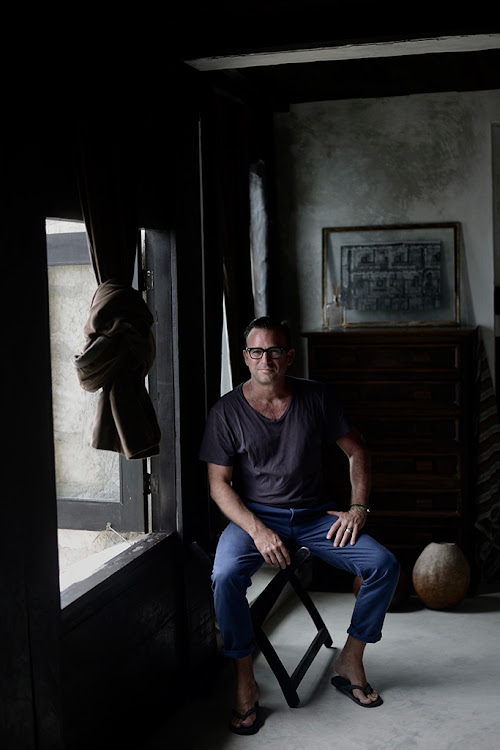 Twenty-five years ago, Daryl McGregor was teaching in South Africa. With a fine-art degree and a major in English literature, he had pursued a Wits education diploma and was teaching architecture students. A six-month sabbatical in London and an impromptu job with a photographer who asked him to paint some flats (“backdrops” in fashion terminology) for a shoot led to the kind of high-flying career in international fashion to which many aspire but few get to experience. “I had never assisted anyone, I just made it up as I went along,” said McGregor.

Our conversation lifted me out of myself and the confines of the past year into a parallel universe that was full of beauty and aesthetic pleasure. It was refreshing. He has been in Cape Town on his annual sojourn (which fortuitously coincided with the London lockdown) with his partner, photographer Kevin Mackintosh. Their years-long creative collaboration is deeply inspiring. They have created an aesthetic dialogue and unique visual code that has inspired globally revered institutions like The Royal Ballet and Opera House in London and the New York Philharmonic to tap into their sublime vision.

McGregor has worked with some of the biggest names in fashion. “You meet such interesting people on set. People whom you think are going to be fantastic are sometimes dreadful; some of the photographers are divas, others are incredibly impressive and collaborative; and on set with celebrities, you get the whole entourage.” He has worked with an impressive array from Beyoncé to Kate Moss. “Kate Moss is impressive on a completely different level. On one shoot, Kate was with Saskia de Brauw. Kate stood on the side while Saskia was shooting and she was so nice and encouraging to Saskia, telling her, ‘You look so beautiful’. She did not need to do it. She could be so intimidating but as a person she is really sweet and low key.” 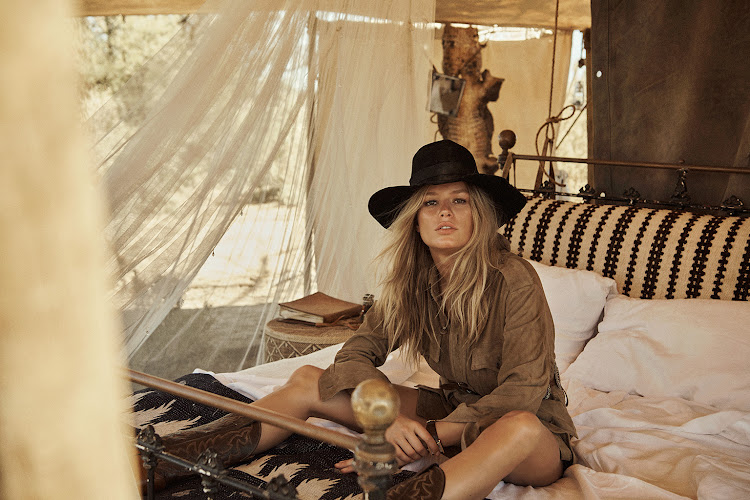 I quickly realise that an element of his longevity in this industry is attributable to his discretion and natural charm. “Some people are so super impressive, they get your vibe and the interaction is great. I think that there is some kind of starlet school where they get pulled to the side and told how to be charming with the crew.” After a year (and counting) of very brief social interactions, I am starting to think we could all do with some of that charm school to help us coexist with our fellow humans again. 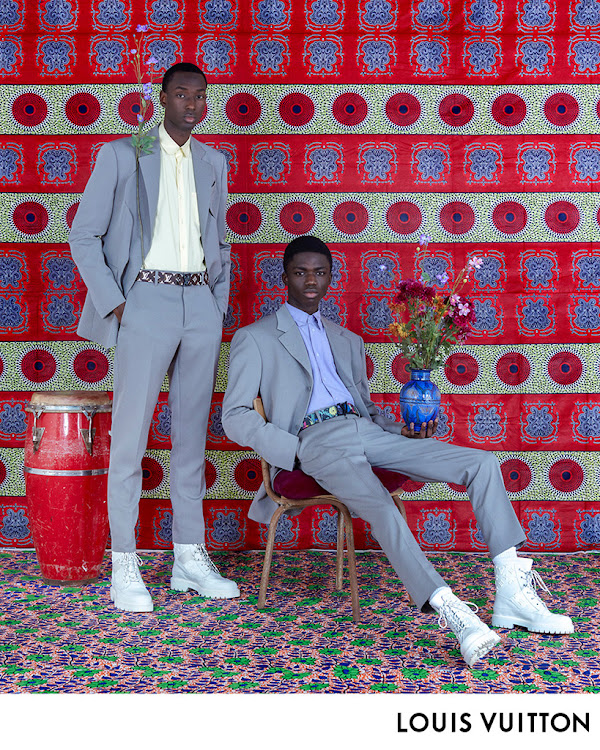 From making it up as he went along at the beginning, McGregor is grateful for of how far he’s come. “I am very fortunate; creatively, I have been able to do some incredible things. A few that really stand out are Louis Vuitton and working with Viviane Sassen, the Dutch art photographer who has a very unique vision of what she wants. We just did the Mercedes C-Class campaign with Clemens Ascher in the small Covid window period in Germany and they were very open, creatively. It was exciting, with big set builds.” McGregor is pretty open creatively himself: “My wells of inspiration are art and film. I love finding new ways of looking at things and trying to show things in a new way, even if the idea is not new. Art and film are really aligned with set design.”

Mackintosh and McGregor met in South Africa at a dinner party, where they both knew everyone at the table except each other. The result has been a prolific collaboration steeped in imagery that draws from their deeply South African visual heritage. “We have a similar vision, said McGregor. “Kevin has ideas I would not have thought of and I have the fine-arts background. We have a whole programme of developing ideas and have worked together for a very long time. We understand each other’s aesthetic. We are trying to keep up with the South African aesthetics of now. But you have to be so careful. We deal with cultural appropriation everywhere. It is not just a matter of race but also how women and men are portrayed. You have to ask yourself constantly, are you doing things in a way that is patronising or are you helping to move things forward with your imagery?” 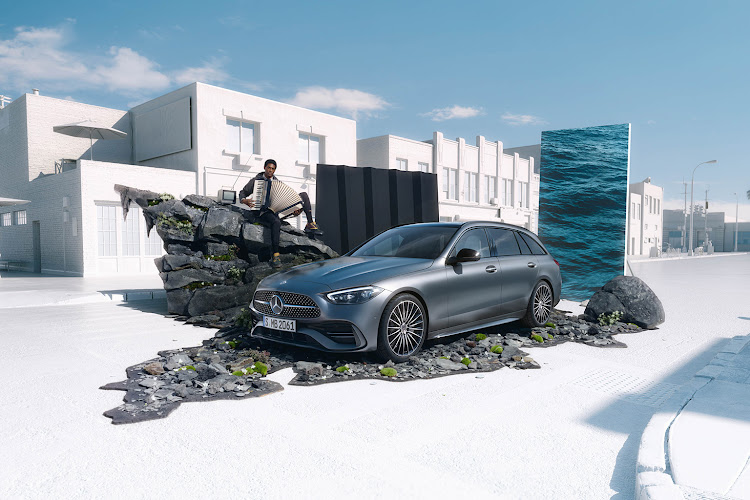 McGregor’s passion for the South African aesthetic is palpable and heightened by his global perspective and distance: “I see it in a context of a global thing. I have spent a lot of time in Mexico and France and see how things are both contrasted and very similar. Here, people regard craft as a subsidiary form of expression, and everywhere else it is revered as an amazing thing. It gives you a different appreciation of what comes from here compared to what people here necessarily feel. South Africans sometimes have a skewed sense of what are considered important and have worth. In America, they can’t get enough of our craft. You appreciate what South Africa has when you are away.”