Inside scoop: how Tapi Tapi is making ice cream African 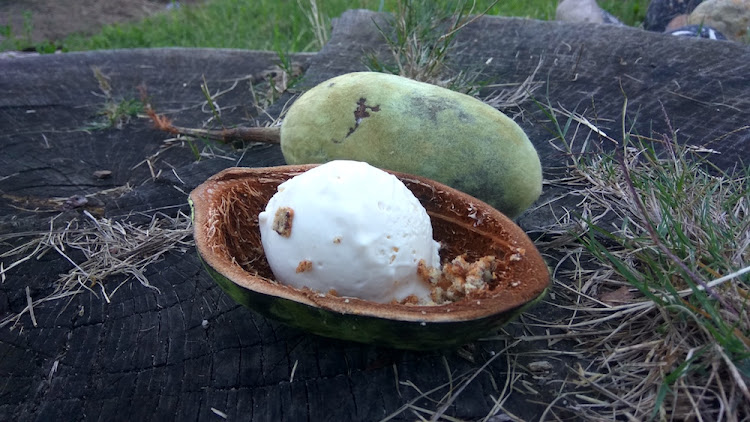 It’s the flavours of Africa that take pride of place on the menu at the Tapi Tapi Café.
Image: Supplied

It may be a classic, but for Tapiwa Guzha vanilla-flavoured ice cream is just too, well, vanilla. Instead, the founder of Cape Town’s Tapi Tapi is passionate about exploring and celebrating the flavours of Africa.

Zimbabwean-born Guzha, who holds a doctorate in molecular biology, started off making ice cream as a hobby, for fun and for his friends. In 2018, while doing postdoctoral studies in the department of genetics at Stellenbosch University, he turned his hobby into a small business, churning up small batches and delivering them around town on the weekend.

“In the beginning it was very gimmicky,” says Guzha. “I was doing alcoholic flavours and fermented ice cream, trying to find my niche in the market. But then one day I was at a Zimbabwean restaurant in Cape Town and saw some snacks from home. I thought, what if I put those into ice cream?” For Guzha the results were definitely tapi tapi, a Shona colloquialism for ‘yum yum’.

“For the first time I was eating ice cream that wasn’t only delicious, it really meant something to me,” says Guzha. “I realised I had an opportunity to teach people about African food, and to expose people to some of the nostalgia I was experiencing with these flavours.”

And Guzha is adamant that the lack of African representation in SA restaurants, particularly in Cape Town, needs to change.

“People just aren’t used to seeing themselves on the menu,” says Guzha, who sees Tapi Tapi as a call to action for others in the food industry. “We need to start eating local. And by local I mean working with the endemic flavours from the continent.”

It’s the flavours of Africa that take pride of place on the menu at the Tapi Tapi Café, which opened in the Cape Town suburb of Observatory earlier this year.

But just what are African flavours in the realm of ice cream?

Think sorbets of okra and rooibos lemonade, or slow-roasted Natal plums and apple. Perhaps a scoop redolent with candy-stewed cassava, or the Munyemba of sun-dried black-eyed pea greens.

At the time of writing, Guzha’s “flavourite” of the week was Nhopi; a heady combination of roasted pumpkin and peanut butter that reminds him of home, and his late grandmother. 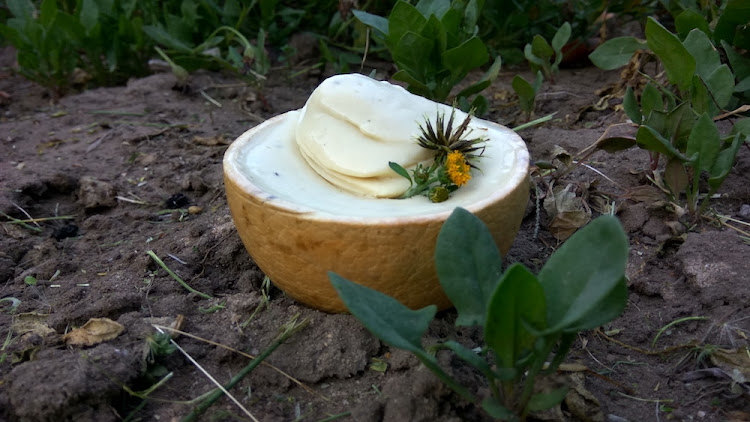 “There’s no rule book,” Guzha says laughing. “If I think about it, it’s going to end up in ice cream.”

But you’re out of luck if, on reading this, you decide to pop down for a scoop of Nhopi. Guzha’s flavours change each week, when he whips up five 4l batches of ice cream, each with a new flavour.

Every batch is hand-churned, using more milk than cream, and cornstarch rather than eggs to stabilise and thicken the custard. The result is a slightly thicker, heavier ice cream that, says Guzha, better translates the unique flavours of Tapi Tapi.

When time and demand allows, Guzha also makes his own sugar cones, using a mixture of the traditional grains of Africa: the likes of sorghum, millet, cassava and teff.

“Wheat is a very boring flavour,” says Guzha. “Sorghum or millet have a lot more nuttiness, while my maize sugar cone tastes like the crispy crunchy crust at the bottom of the maize pot.”

While artisan ice cream has trended on the streets of Cape Town for some time, Tapi Tapi is blazing an entirely new trail with profoundly African flavours. 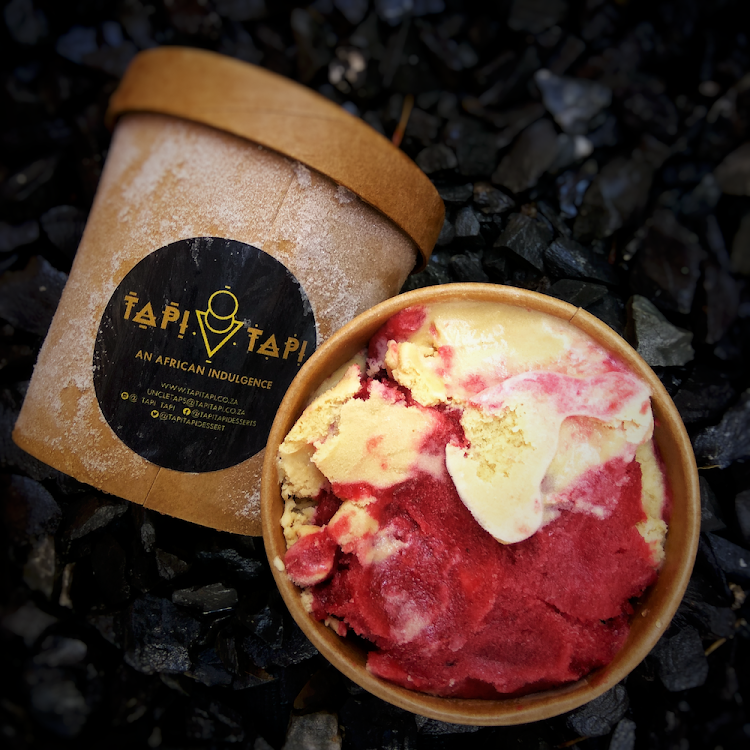 But how have local palates reacted?

“People love it!” says Guzha. “Many people are learning about these ingredients for the first time, while some are being reminded of the flavours of home. It’s just one or two party poopers who compare my ice cream to something else, instead of enjoying it for what it is.”

Our advice? Don’t be that guy. Pack an open mind and discover just how yum yum the taste of Africa can be.

WE GOT THE SCOOP!

In the quaint village of Stanford, Don Gelato draws ice cream lovers from far and wide with its classic Italian gelato.

Reasons why you should buy Utywala, a locally made ale from this Cape Town taproom
Food & Drink
2 years ago

How to get the best out of one of SA’s largest wine-growing regions, the Breedekloof

Off the beaten track in Breedekloof
Travel
2 years ago
Next Article
Commenting is subject to our house rules.
© Wanted 2022 - If you would like to reproduce this article please email us.