SA’s wine industry has grown in leaps and bounds over the decades, but there’s still an even better, brighter future ahead, explains Wade Bales 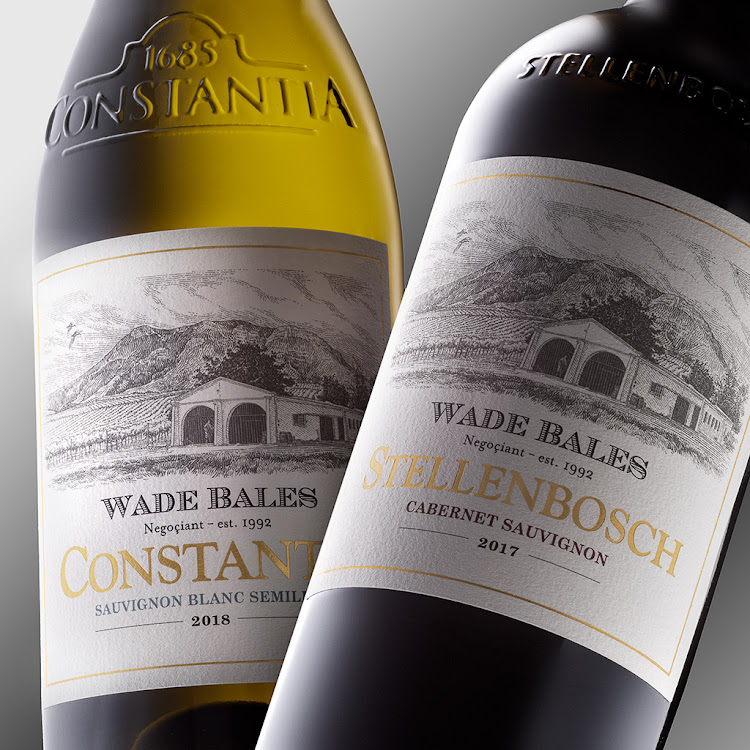 When it comes to wine, there’s nothing wrong with a bit of parochial thinking – in fact, it’s proven to be a winning formula. Just look at France as an example. It’s arguably the most successful wine producing country in the world – if you want the best cabernet blends, you know to go to Bordeaux. For chardonnay and pinot, Burgundy is the place to be, the Rhône is renowned for its shiraz blends, Champagne for its bubbly and in the south of France, rosé rules. Outside of France, Mendoza in Argentina is acclaimed for its Malbec while Malborough on the South Island of New Zealand has grown a formidable reputation for their sauvignon blancs.

But let’s return to South Africa … do any specific cultivars in specific regions readily spring to mind? If they do, you’re one of the knowledgeable few. Certainly, to the international market, it would seem we suffer the double-edged blessing (or curse) of being collectively branded as a Jack of all trades, yet a master of none.

Here’s the good news: the problem does not lie in our quality of production; it lies in perception. If our wines are to begin to receive the international acclaim they deserve, it must begin with us changing our perception of our wines and the regions they come from.

Where a wine comes from, where the vines are grown, what kind of soil its roots dig deep into… all these factors bear hugely on the final outcome of ...
Food & Drink
3 years ago

I’m delighted that the first buds of this kind of proud regional identity have already begun to blossom in many parts of the Cape: Stellenbosch with its cabernet, Hemel en Aarde with pinot noir, the Swartland with its shiraz style blends, Breedekloof with chenin, and the Constantia Valley with white blends.

This concept of cultivating a strong regional brand might be easy to appreciate, but it’s harder to implement than you’d think. With each winemaker and wine estate focused on its individual brand, the time, resources and space required to work on a more collective branding of a region all too often falls by the wayside.

It is this passion for our regions that inspired me to create the Wade Bales Regional Series that was launched last year. It brings together the best winemakers – along with their best grapes – to create a wine that truly reflects the potential of the region. With the remarkable success of the Constantia White Blend released late last year, I’m more aware than ever of the untapped potential in strengthening the collective identity of our regions. They – together with the tireless winemakers who tend to them – are the real heroes in this project. My role as “negociant” has simply been to facilitate the process.

Next up is our Stellenbosch Cabernet (to be released later this year), with each of the Cape’s best regions and famed cultivars following suit thereafter.

Indeed, our future is bright. And while we have learnt much from France and other old-world wine regions, it’s time to stop looking over there and start looking at what’s already under our feet. It’s time to plot new routes while honouring our roots. It’s time to take our rightful place at the international table of wine producing countries, alongside the very best in the world.

To do this, we need to work together as regions – convinced that the whole really is better than the sum of its parts. It’s time.

For the love of wine: Joint ventures from three winemaking couples

Wade Bales chats to Visser, who took over the reins from Duncan Savage, about her winemaking journey, passions and favourite wines
Food & Drink
3 years ago

Wade Bales chats to Elmarie Botes about her favourite white wines, the popularity of white wine and what trends to look out for
Food & Drink
3 years ago