Starting from a small two-man home-based operation, it became a global performance brand 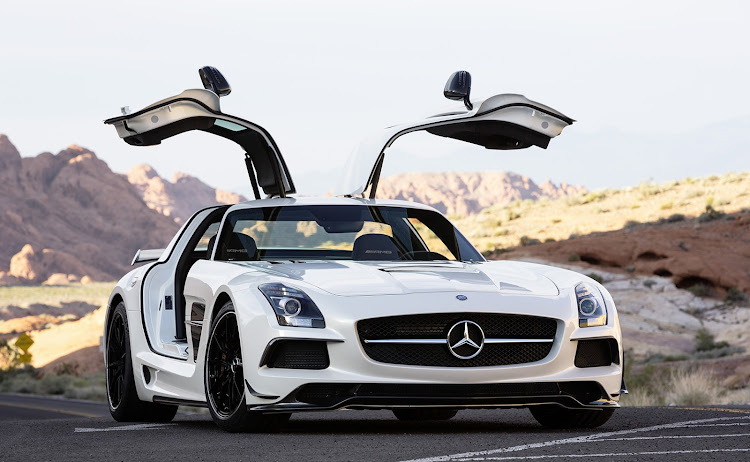 The SLS was the first car developed from the ground up by Mercedes-AMG, and its gullwing doors hide a secret trick.
Image: Daimler

From its humble origins to producing iconic sports cars, racing boats, and explosive door hinges, the world of Mercedes-AMG is full of surprises.

Half a decade ago (53 years to be exact), three letters came together to become synonymous with the ultimate in Mercedes-Benz driving performance: AMG. Starting from a small two-man home-based operation, it became a global performance brand and it’s a history full of surprises, lesser-known innovations and exclusive sports cars:

AMG stands for Aufrecht, Melcher, Großaspach, the last names of its founding fathers Hans Werner Aufrecht and Erhard Melcher, along with Aufrecht's birthplace of Großaspach in Germany.

Markus Schäfer spoke to Mark Smyth about a rapidly changing industry — and the switch to electric vehicles
Cars, boats & planes
2 years ago

The two engineers were working on the 300 SE four door sedan's racing engine in the development department at Daimler-Benz, until the company discontinued all motorsports activities.

Yet, Aufecht and Melcher didn't stop working. In Aufrecht's house in Großaspach, they spent their spare time further honing the performance of their engine. In 1965, Manfred Schiek, a colleague at Daimler, entered the German Touring Car Championship with the 300 SE engine that Aufrecht and Melcher had developed, and won 10 times.

It cemented Aufrecht and Melcher's reputation for optimising the performance of Mercedes-Benz vehicles, leading to numerous motorsports successes and the eventual formal partnership with Mercedes-Benz.

The first vehicle associated with AMG, and perhaps its most noteworthy, started its life as a subdued four-door sedan. The car that eventually became renowned as the iconic "Red Pig" racing car started its life as a Mercedes 300 SEL 6.3 four-door sedan. Aufrecht and Melcher increased the engine's displacement to 6.8 litres and lightened the car extensively; although it was still likely the heaviest car on the grid at its racing debut in the 1971 24 hours of Spa, in which it secured a class win and second place overall result, immediately connecting the letters AMG with motorsports success. 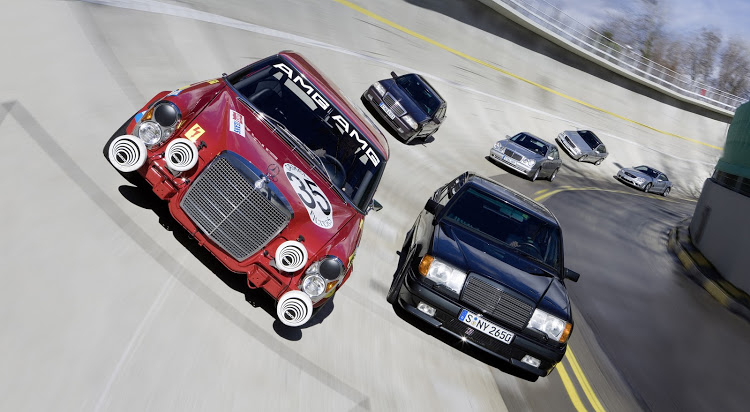 The first vehicle associated with AMG was a racing car nicknamed the "Red Pig" that started life as a Mercedes 300 SEL 6.3 sedan.
Image: Supplied / Business Day

The SLS AMG was the first car fully developed from the ground up by Mercedes-AMG, followed by the AMG GT two-door sports car in 2015, and most recently the AMG GT 4-Door Coupe in 2019.

The SLS AMG featured vertically opening gullwing doors inspired by the iconic Mercedes-Benz 300 SL gullwing of the 1950s. In the SLS AMG these doors were paired with an unusual safety feature: two explosive capsules capable of blowing the doors off for a quick exit in the unlikely event that the vehicle were to be flipped on its roof.

For the ultimate in AMG performance, the rare AMG Black Series models are the brand’s most extroverted, track-focused and most exclusive models with optimised powertrains, chassis and aerodynamics. 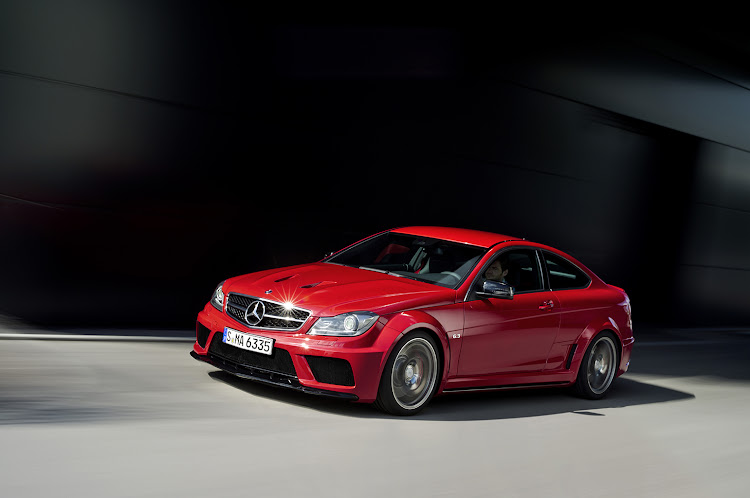 Since 2007, Mercedes-AMG has shared its passion for performance with the Cigarette Racing Team, producing 12 high-performance, ultra-exclusive boats. Most recently, this partnership produced the all-new 59-foot Tirranna AMG Edition alongside a one-of-a-kind Mercedes-AMG G 63 Cigarette Edition at the 2020 Miami International Boat Show.

All handcrafted AMG models are built according to the "One man, one engine" philosophy in which one master craftsman assembles each AMG engine from start to finish. The engine bears a plaque signed by the person who assembled it. 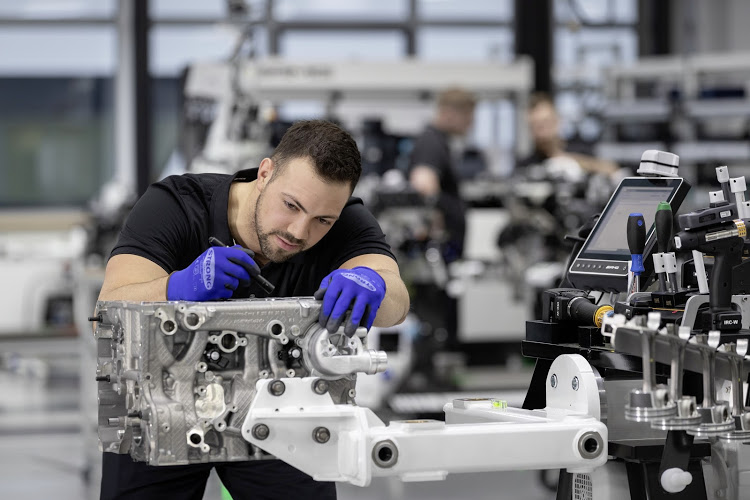 Today, Mercedes-AMG is headquartered in Affalterbach, Germany, a small town northeast of Stuttgart which is the home of Mercedes. Mercedes-AMG now employs about 1,800 people.

The Mercedes-AMG ONE hypercar is set to become the most powerful AMG vehicle yet produced — a Formula One-inspired two-seater with a petrol-electric hybrid powertrain capable of producing more than 750kW and reaching top speeds beyond 350km/h.

With the digital-savvy new Defender soon to be launched in SA, Denis Droppa explores the lore of the original Land Rover
Cars, boats & planes
2 years ago

Cool, classic cars: what is driving the vintage car market?

Car manufacturers have realised the value of embracing the past, writes Thomas Falkiner
Cars, boats & planes
2 years ago