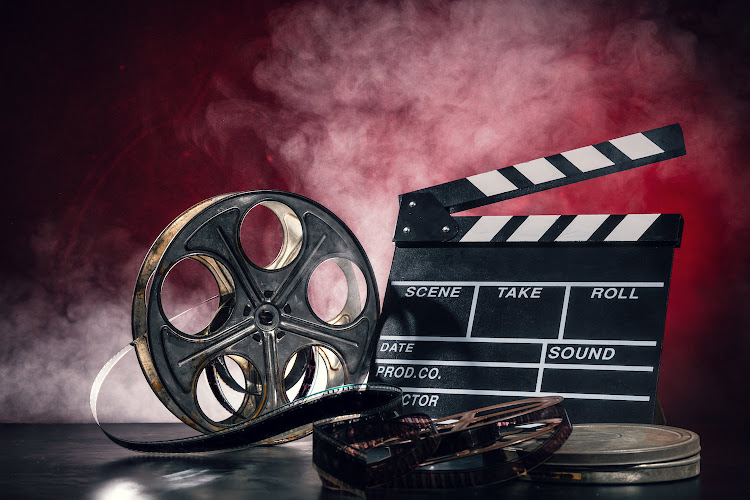 Heritage is a complicated thing at the best of times and in South Africa where we have such a diversity of cultures and languages and traditions it can be a minefield. As we celebrate Heritage Day, here are three films that explore very different aspects of South African life, history and identity.

Controversial upon its release and demonized by many who hadn’t bothered to watch it, John Trengove’s sensitive and poignant story about forbidden love in the secretive world of Xhosa initiation schools stands up as one of the more quietly thoughtful and provocative works of recent SA cinema. Nakhane stars as Xolani, a timid Queenstown factory worker who makes his annual pilgrimage to the mountains to serve as a caregiver to new initiates and rekindle his long running clandestine relationship with fellow married caregiver Vija (Bongile Mantsai).

When a spoilt, out of place initiate Kwanda (Niza Jay) threatens to expose the relationship, both men must face up to the realities of who they really are and make a final decision as to whether or not they have the courage to face up to the consequences of their actions.

You may still object to its use of the closely guarded secret world of initiation as a background for its queer love story and examination of queer identities but that’s a choice you only get to make after you’ve seen it for yourself.

It’s a carefully controlled and intimate film that asks some long-lasting, pertinent questions about the big questions of masculinity and the ways that traditions are used to shape it into something that may not be as natural as we’ve been conditioned to believe it is for far too long.

Life for young white South Africans who hated the army, hated the apartheid regime but also were just trying to live their young lives as best they could before everything came crashing down around them, was mad and absurd.

No film ever captured all the contradictions and anxieties of life in the Yeoville, Hillbrow bohemian Johannesburg scene and its punk-inspired, two-fingers-to-the-regime attitudes quite so well or memorably as Andrew Worsdale’s messy, delirious and true-to-life minestrone of cinematic madness.

Promptly banned by the apartheid censors upon its release, it went on to some small international success and gradually achieved a deserving cult status for its anarchic spirit and its freewheeling recording of some of the seminal, avantgarde work that was been created under difficult and sometimes threatening circumstances.

That is finally what Shot Down is – a film about it all, made during the height of the period when it all seemed to be on the verge of apocalyptic collapse and when every day really did feel like it could be your last. It doesn’t always hold together but that’s part of its appeal because at the time, what the hell did?

The first film to highlight the unique Cape dialect of Afrikaaps, Amy Jephat’s warmhearted family comedy is also a tribute to Cape Muslim culture and life.

It’s the story of a widow who decides to get remarried and must find a way to bring her dysfunctional family together over Eid to tell them the news.

What follows is a gently funny but relatable tale of the things that bring us together across cultures — food, family, love — that’s also resonant with the carefully realised details of the specific community of its setting.

It goes a long way to beginning to counteract the plethora of negative imagery around the representation of Cape Coloured life on screen. That’s thanks to its charming performances, carefully observed details and its focus on an ordinary, dysfunctional but ultimately loving family whose lives aren’t lived in the shadow of drugs and violence that are so often presented as the only reality for this uniquely SA group of people who have centuries of history and tradition that’s sustained them for so long.

It’s ultimately a welcome and loving tribute to a too under-represented but vital part of SA culture that’s a definitive part of our vibrant diverse cultural life and heritage.

Watch these three films about politics and Afghanistan over your first spring weekend
Art & Design
9 months ago
Next Article
© Wanted 2022 - If you would like to reproduce this article please email us.