The Swatch Cheese! Squeak Squeak! brings a smile to our dials at the start of a new year already in crisis 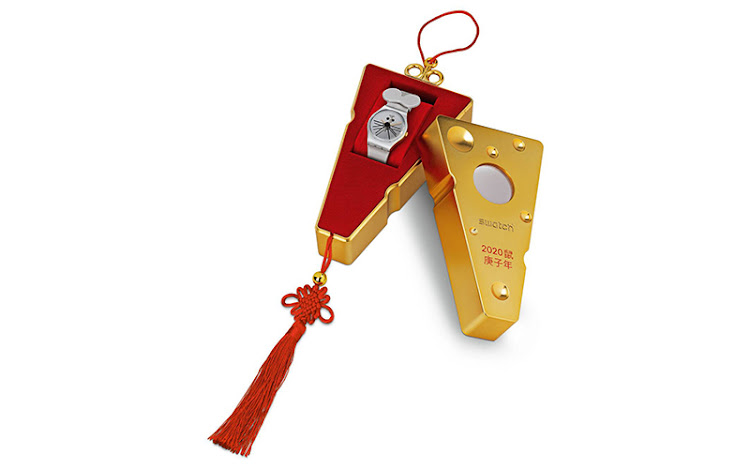 It’s the Year of the Rat and although the Chinese new year is usually a time of great celebration and big spending, the killjoy coronavirus forced the country into lockdown during its peak travel season. With Australia’s flames barely dowsed, this latest apocalyptic event looks set to become a global pandemic as authorities battle to contain the deadly bug. As of today, it has killed more than 130 people and infected over 5,900 in more than a dozen countries, including cases as far west as the US.

In 2017, the Year of the Rooster signalled a new dawn for luxury watch manufactures after years in the doldrums. The Chinese market had rebounded and its celebrities and influencers were conspicuous at the main watch fairs, helping to add fuel to a renewed shopping frenzy. While the Year of the Pig – a very lucky animal in the Chinese horoscope – completed the 12-year cycle of the Chinese zodiac last year, its appearance in 2007 marked the beginnings of the financial crisis, which led to the full-blown market crash of 2008. Although helped along by growing fears of the knock-on effect of the coronavirus, if the tumbling stocks and oil prices this week are any indication of things to come, analysts’ predictions earlier last year of a looming second financial crisis now seem like a probability.

Many luxury watchmakers target Asian consumers at this time of year with special editions featuring the zodiac sign of the year, while highlighting their unique métiers d’art and complications. The Year of the Rat is the start of a new cycle and this sharp-eyed, intelligent and versatile little rodent symbolises new beginnings and wealth. Watchmakers will be hoping there is some truth in all this and for a speedy end to the crisis. Added to their woes, the Federation of the Swiss Watch Industry also revealed that the recent political unrest in Hong Kong, a massively important market, had caused a decline in exports to the region by 26.7% in November 2019.

Waiting eagerly in the wings for a place on an Asian wrist is the latest edition of the 40mm pink gold and platinum Vacheron Constantin Métiers d’Art The Legend of the Chinese Zodiac collection featuring a foliage motif with nuts etched on the dial, inspired by traditional Jianzhi paper-cutting techniques and based on classic Chinese iconography. The delicate relief pattern is enamelled by hand in multiple layers to accentuate the dial design. Inside is the Calibre 2460 G4 movement, which drives the hands-free time display. Four apertures reveal hours, minutes, days and dates and allow the hand-engraved pink gold or platinum rat to take centre stage. Limited to a series of 12 pieces per metal. 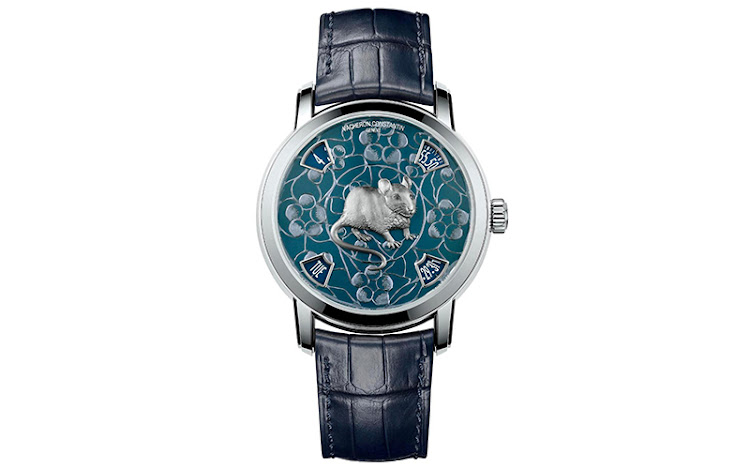 The 44mm Panerai Luminor Sealand Year of the Rat watch in a special edition of 88 units – the number symbolising fortune and good luck in Chinese culture – features a distinctive decorated cover using the ancient technique of sparsello. The Luminor Sealand is powered by the P. 9010 Calibre mechanical movement with a power reserve of three days achieved by twin spring barrels. It also features rapid time adjustment which includes calendar change. 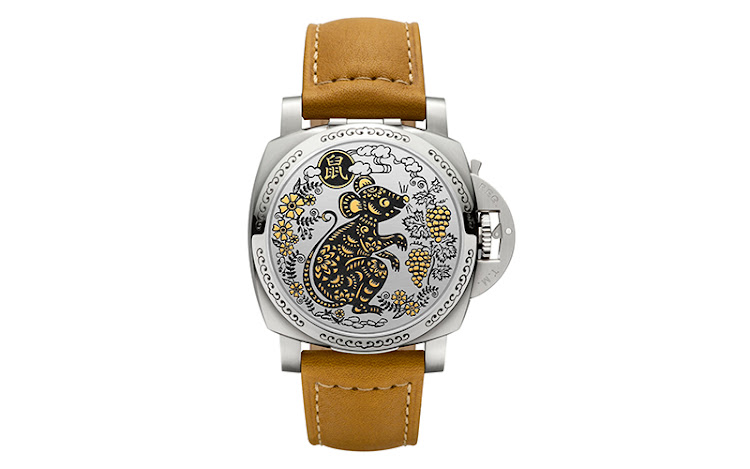 Chopard’s 18-carat rose gold L.U.C XP Urushi Year of the Rat features a decorated dial executed in the ancient Japanese lacquer art form of Urushi. Each of the 88 pieces is powered by the ultra-thin in-house L.U.C 96.17-L calibre movement. 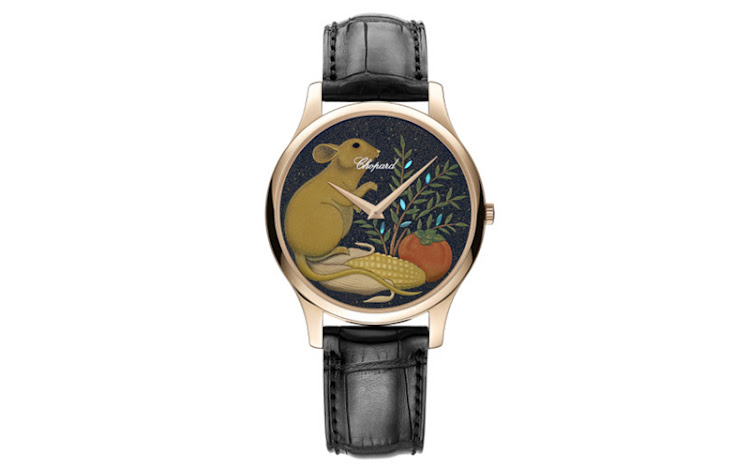 What we really need, though, as an antidote to the chaos is something to put a smile on our dials. The Swatch Cheese! Squeak Squeak! watch will do the trick with its whiskered rat-faced, mirrored dial. The quartz-powered watch comes on a metallic silver strap with a loop in the shape of rat’s ears. The edition comes in a metal gold-coloured, cheese-wedge shaped box. 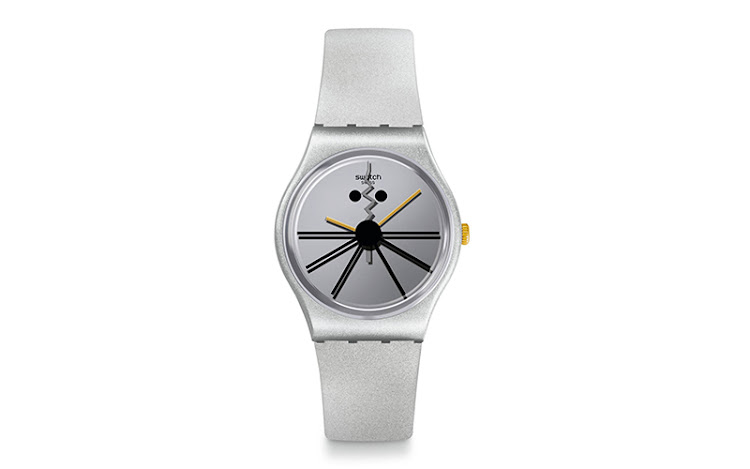 The Vacheron Constantin Traditionnelle Twin Beat Perpetual Calendar was a recipient of one of the Grand Prix d’Horlogerie de Genève awards
Watches & Jewellery
2 years ago
Next Article
© Wanted 2022 - If you would like to reproduce this article please email us.