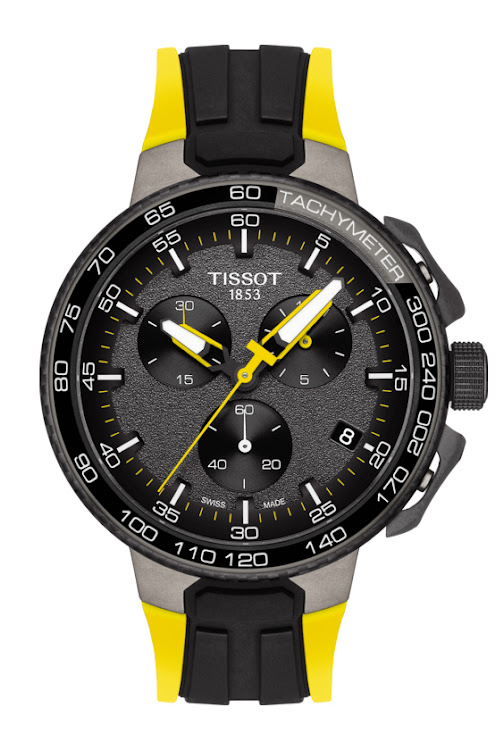 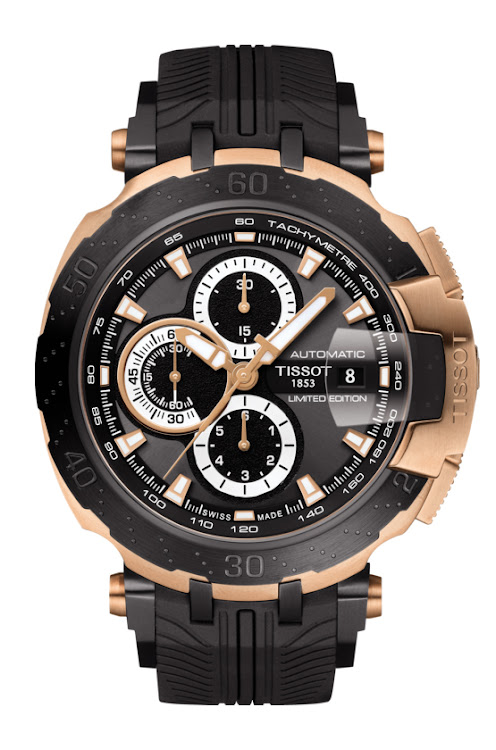 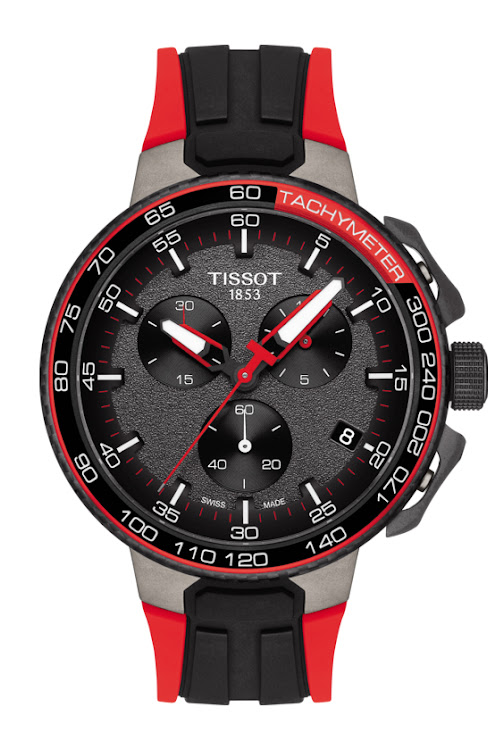 Welshman Geraint Thomas was crowned the very worthy champion of the 105th Tour de France this weekend, supported by a stellar team including four-time champion Chris Froome. But the racing is not over for these endurance cyclists and Team Sky have the intense summer heat, parched landscape and hills of Spain to conquer in August and September when they compete in the gruelling 21-stage La Vuelta.

The official timekeeper of the Tour de France is Swiss watchmaker Tissot, which has joined forces with the ASO (Amaury Sport Organisation) in running all major cycling events around the world.

Clearly favouring two wheels over four – Tissot has been associated with cycling for 50 years – the brand has been the official timekeeper for road, trail, mountain bike and BMX cycling world championships and world cup time trials. And let’s not forget MotoGP and the World Superbike Championships.

Accordingly, Tissot has a line-up of cycling- and motorcycling-inspired special editions, such as the bold black and rose-gold PVD coated T-Race MotoGP 2018 Automatic Limited Edition chronograph, which sells at R17 000.

This year’s sporty T-Race Cycling Tour de France chronograph was inspired by bicycle-design details and the champion’s yellow jersey. The caseback is engraved with the Tour logo.

Its 44.5mm stainless steel case is finished in grey and black PVD coating and features a bold tachymeter scale on its bezel.

The deep bronze dial is punctuated by 30 minutes, 1/10 of a second and seconds hand (direct drive) counters and accentuates the bright yellow central chronograph, hour and minute hands.

Being powered by an ETA quartz movement means it’s a high precision performance tool to accompany you while you sweat. On this note, and given its size and weight, it’s a pity Tissot did not take the opportunity to use the space more efficiently by speccing the T-Race as a connected watch with useful tracking tool functionality for the long road ahead.

For La Vuelta, there’s an updated T-Race Cycling Vuelta Edition with silicone strap details in fashionable red, as well as red accents on the hands and bezel trim. Cycling editions retail for R6 500 each.

A first view of the Ressence Type 2 e-Crown Concept

The world’s first self-setting mechanical watch
Watches & Jewellery
2 years ago
Next Article
© Wanted 2021 - If you would like to reproduce this article please email us.

An exhilarating new partnership from TAG Heuer and ...