A first view of the Ressence Type 2 e-Crown Concept 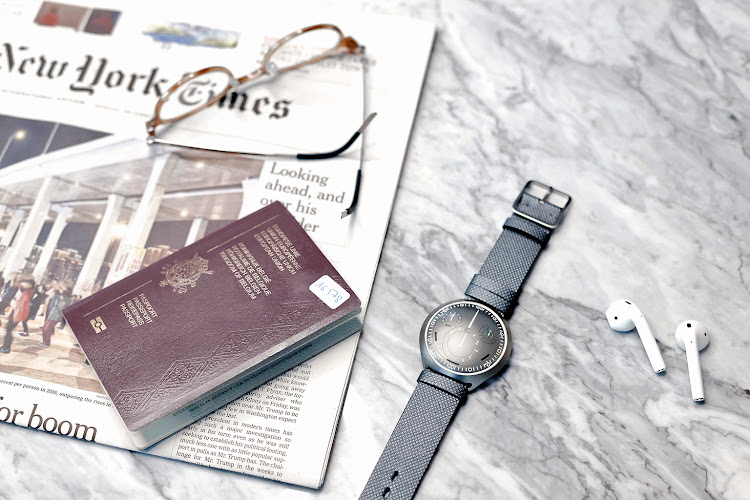 The idea of a ‘hybrid’ mechanical watch isn’t new: HYT were the first to combine mechanical and super cool hydro-hybrid technology in their wonderfully Steampunk looking watches first seen in 2012; and Seiko revealed its revolutionary Spring Drive in 1999 with one-second-a-day-accuracy by introducing the benefits of quartz to a mechanical timepiece, replacing the escapement with a ‘tri-synchro regulator’.

Innovation is at the heart of this industry’s DNA, however, as Tony Fadell says: “Fine-watchmaking must embrace new technologies to bring back functionality and excitement for the new generations.” As the inventor of the iPod and founder of home automation firm Nest Labs, Fadell not only knows about groundbreaking technologies but also has a very clear view of the future of things.

With the growing interest in analogue watches from a new audience looking for substance over fashion, along with a dose of old-world charm, there is even more pressure on manufactures to be innovative. And we are not talking about smart watches here. 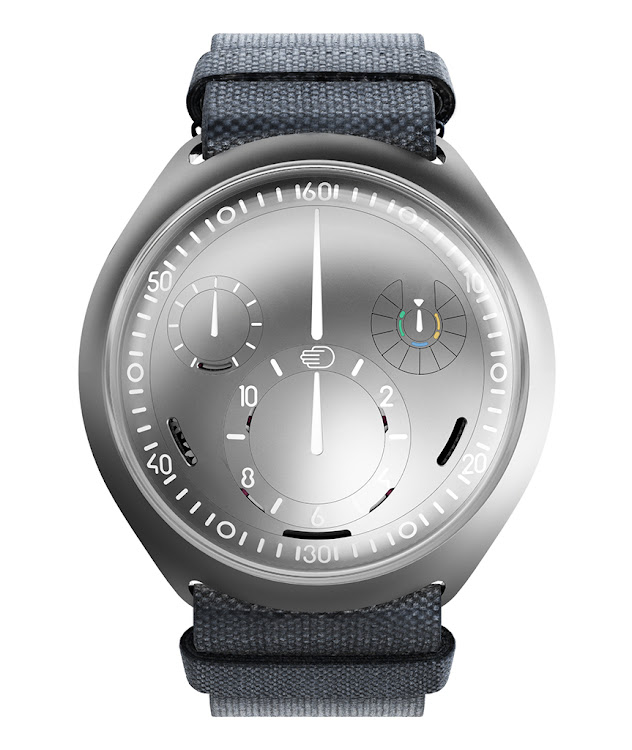 Fadell also happens to be the tech coach at Ressence, one of the most innovative new watch brands, which applies industrial design thinking to watchmaking. As an industrial designer, founder Benoit Mintiens has always viewed watchmaking differently, thinking about the user experience first. The ‘beyond hands’ approach to reading time eliminates conventional raised hands and sub-dials are set seamlessly into a main disc. Everything on the pebble-shaped dials is presented on one plane, rotating in an orbit and slightly convex.

After meeting Mintiens in Geneva earlier last year, I’ve been keeping a close watch and was excited to read about ‘e-Crown’, which the company launches in June in the new Ressence Type 2, the world’s first self-setting mechanical watch. According to the company, “this electro-mechanical embedded system interfaces the mechanical base movement with the in-house ROCS (Ressence Orbital Convex System) dial module”. This replaces the crown’s function with an automated setup system, which is also self-learning by registering the time that only once needs to be set manually. The technology is also autonomous, using wrist movements to generate its energy supply as well as photovoltaic cells.

First introduced at BaselWorld in 2010, all Ressence watches do not feature a crown, instead there is a gear system on the caseback to change time and wind the mechanical timepiece. However, with the new e-Crown self-setting technology, the company says that even when the watch is not worn and the movement stops, e-Crown will fall into sleep mode and wake up as soon as you wake it with a light tap on the glass and put the watch back on your wrist. It’s the ultimate travel companion as the technology will also set and register multiple time zones. 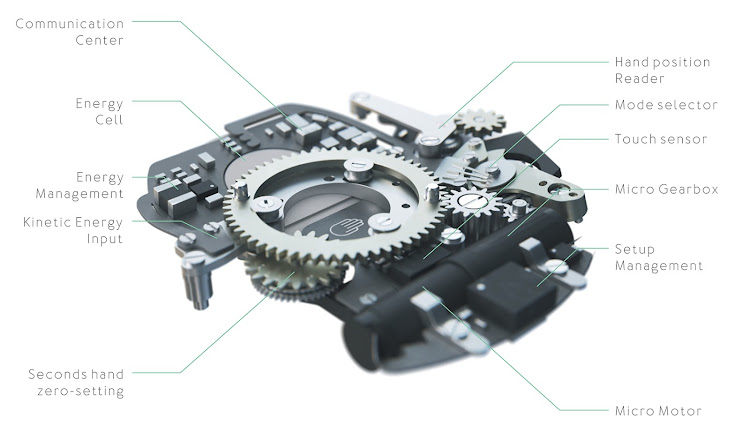 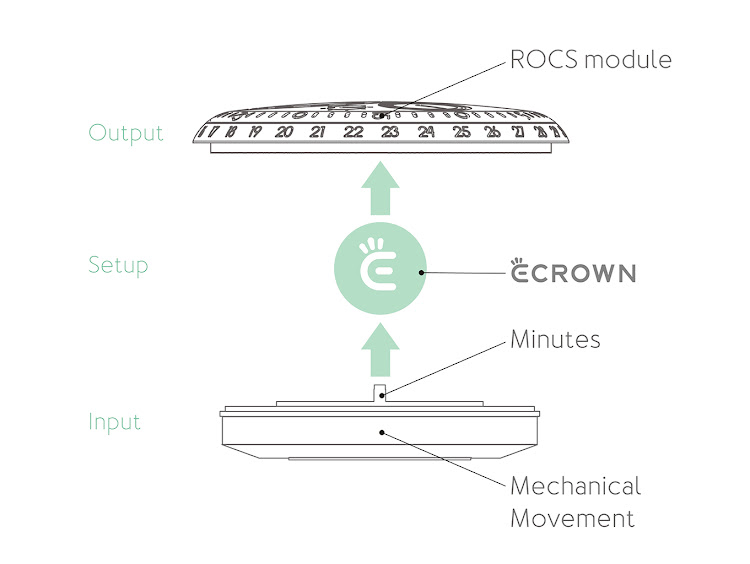 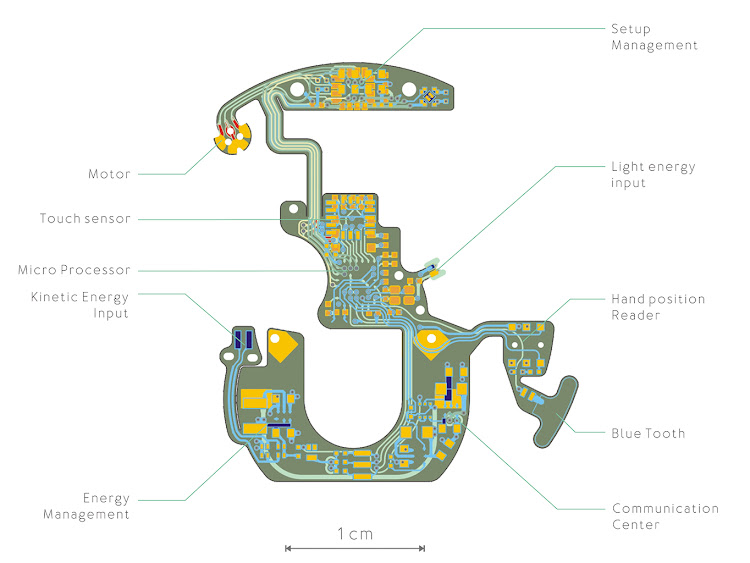 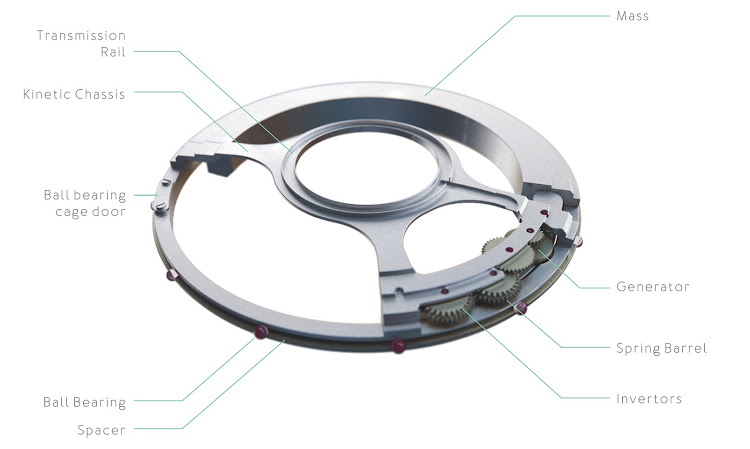 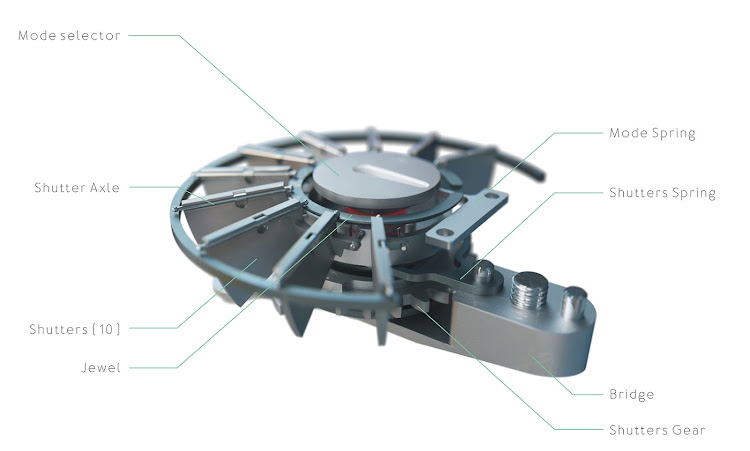 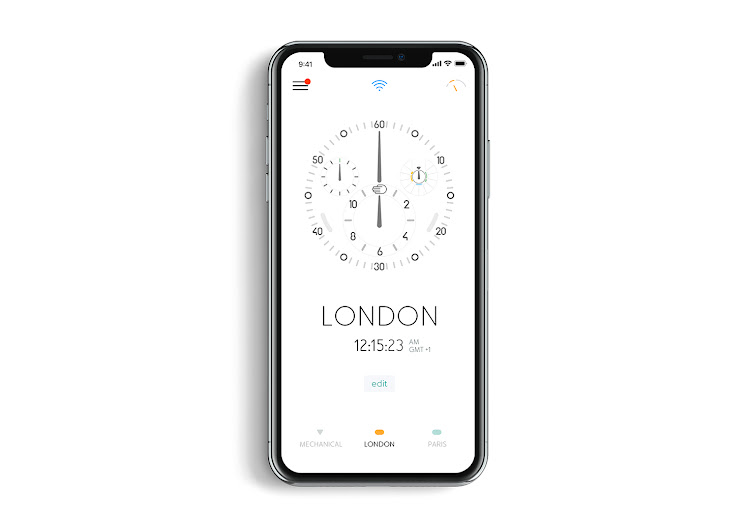 According the watchmaker: “It never interferes with the gear train from the barrel to the hands. e-Crown replaces the traditional crown’s setup functions of a mechanical watch and takes fine watchmaking to the next level.” This also means that if there are days where you feel like more of a traditionalist, you can disengage the services of e-Crown and your mechanical Ressence Type 2 is a fully-functioning analogue watch.

I look forward to experiencing the Type 2 on my wrist in the very near future.

Quality time: HYT timepieces are the hybrid vehicles of the watch world

HYT are not only cool because of their Steampunk aesthetic, they’re the first to combine mechanical and super-cool fluidic technology
Voices
5 years ago
Next Article
© Wanted 2022 - If you would like to reproduce this article please email us.