Schapiro's memoir, formed from the stories he had told his son growing up, takes turbulence to another level 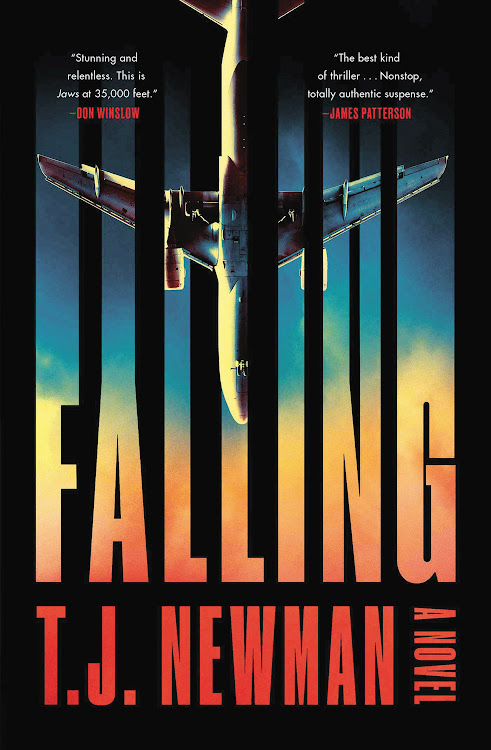 One of the most talked-about books this summer in the US is a thriller titled Falling by TJ Newman (Simon & Schuster). Its success has been propelled by its backstory, the sort the book world and hopeful first-time authors love. Newman was a flight attendant working redeye shifts on airlines out of Phoenix, Arizona. She drafted the story on cocktail serviettes in the galley late at night. When she had a draft, she shopped it to 41 different agents; the 42nd gave it the thumbs-up. Now she has a multi-book contract and the novel is, well, flying.

It was on one of those lonely late-night flights that she looked over the sleeping passengers and thought that so many lives, including hers, were in the hands of the pilots. And what would happen if the pilots were threatened?

In Falling, a plane carrying 150 passengers and crew has just taken off when the captain receives a photograph of his wife and children tied up with a bomb strapped to them. If he does not crash the plane into a certain target, they will be killed. For his family to live, everyone on the plane must die.The pace is fast, the suspense tightly wound. James Patterson loved it, as did Lee Child.

With the world gradually opening up again, and people thirsting to travel, there’s no better guide
Voices
6 months ago

There’s no doubt South African pilot Robert Schapiro would have gulped it down, given his own stories in his memoir, Secrets From The Cockpit (Jonathan Ball Publishers). After reading it, one wonders how airplanes ever get into the air and stay up there safely.

Subtitled “Pilots Behaving Badly and other Flying Stories”, Schapiro relates how a nice Jewish boy from Cape Town became one of just a few thousand people in the world to captain a jumbo jet. Before that was conscription in the South African Air Force at the age of 17, where he was endlessly harangued as “Jood”. He finally made it to SAA in the late ’70s and found an organisation firmly divided into two camps: Afrikaner political appointees on one hand and on the other what he calls the Royal Family — mostly former WW2 pilots. 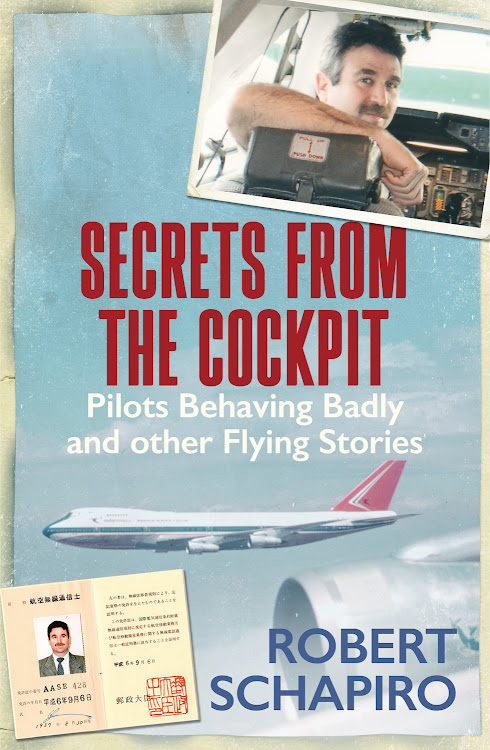 The children of Broederbonders were mockingly called “Pa Sê”, and only they could expect to be appointed to top positions, while it was in the air that the Royal Family ruled, “notoriously indifferent to the opinions of their crews”. Schapiro opens this section with a scene on a public train in Lisbon, with his Royal Family captain passed out in a river of red wine sloshing about him in the aisle. The stories that flow would make Dudu Myeni blush: pilots with flight-attendant girlfriends known as “airline wives”, one pilot who had married so many times he was known as the “floating trophy”, passengers having sex in first-class seats, and cockpits so full of cigarette smoke you could barely see the flight instruments.

When passengers got too drunk and disorderly, the engineer would reduce the oxygen supply in the cabin and then lower the temperature too. Within an hour, everyone would be asleep. “The occasional cost,” he writes,” was having to give supplementary oxygen to a couple of elderly folk, but the cabin staff never complained about that.

”It’s the near-misses he describes that will have your heart in your mouth. A suspected fire on board that forced an emergency landing in Norway, frantically dumping fuel on the descent; falling asleep at the controls after an anaesthetic; engines stalling mid-flight; navigation cockups; and an arrogant captain who almost flew their 747 into a formation of F-15 fighters near Anchorage, Alaska.

By then, Schapiro was flying enormous cargo planes for Nippon, the Japanese airline. His descriptions of the night skies and the spectacle of the Northern Lights are arresting, the deep peace of the cockpit in the midnight hours as they chased the sunrise. He never lost his awe of flying and remained at heart the “boy pilot” long after he retired. Sadly, he died before he saw this memoir, formed from the stories he had told his son growing up, in print.

Kazuo Ishiguro, Richard Powers and Rachel Cusk make the cut, but will it be third time lucky for SA’s Damon Galgut?
Voices
5 months ago