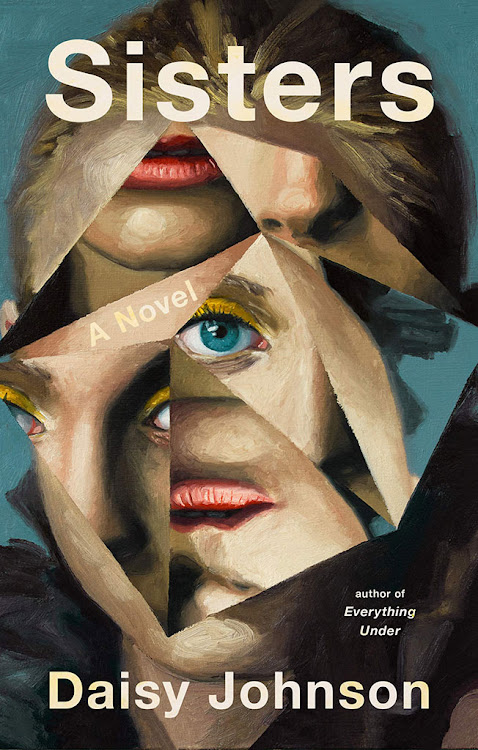 In a year stalked by plague and fear, it is surprising how the appetite for horror is undiminished. The most eagerly awaited features on Netflix recently were the supernatural chiller The Haunting of Bly Manor and the remake of the ageless ghost story Rebecca. The maestro Stephen King has had a bumper year with a new novel If It Bleeds and adaptations for television of The Outsider and The Stand.

Daisy Johnson lists King as a major influence on her writing, but she doesn’t refer to her books as horror, preferring the term “domestic menace”.

She is a slip of a thing, not yet 30, with curling blonde hair and the appley-dapply red cheeks you normally see on children in British Christmas cards. And yet she is emerging as a mistress of the art of very dark storytelling. In her first outing two years ago, she was shortlisted for the Man Booker prize, the youngest author to have done so. That novel, Everything Under, was a brilliant, bent take on the Oedipus myth that was lauded by the judges for its “sinister sensitivity”.

Now teenagers, July and September were born just 10 months apart and are closer than twins. As July explains, “When one of us speaks we both feel the words moving on our tongues. When one of us eats we both feel the food slipping down our gullets. It would have surprised neither of us to have found, slit open, that we shared organs, that one’s lungs breathed for the both, that a single heart beat a doubling, feverish pulse.”

Beukes' latest book is so prescient, so true-to-life that it chills the reader to the marrow
Voices
9 months ago

Something unspeakable has happened to the girls at their school in Oxford, and their distraught mother Sheela has taken them to an old family house on a desolate stretch of the Yorkshire coast for the summer. The house belongs to their dead father’s sister and is a somewhat malign character in itself, breathing, thumping, watching them: a “rankled, bentouttashape, dirtyallover” house. The sisters speak in a strange patois; their schoolmates are “judderingwitches, ranksalivafaces” and their father is a “howlingbanderlootinggrifter”.

At times it is difficult to know where one sister begins and the other ends. It is as if Johnson has taken an eraser and rubbed their forms together. September is the older sibling, wild and headstrong, who both protects and harms July and eggs her on in dangerous games.

July is the main narrator of the story but their mother Sheela occasionally provides a chapter, allowing us to see the girls from a distance. She remembers a teacher’s comment that the girls were “isolated, uninterested, conjoined, young for their age, sometimes moved to great cruelty”. Sheela is drenched in depression, “living in a sadness the colour of leather and rust”. She closets herself in her bedroom where she works illustrating children’s books. She despairs for her daughters, coming out only at night when they are asleep.

The days flicker past as they roam the house, feral and hungry, playing endless games of hide-and-seek, watching reruns of nature programmes on television. The time pools and shifts as July casts back to the event that drove them out of their school, and a sense of dread begins to rise up from the pages.

Johnson has been compared to Shirley Jackson, the American author who wrote, among other novels, The Haunting of Hill House. But Johnson has a singular inventiveness in her prose, an entrancing, elliptical way with imagery and language that feeds the neurotic atmosphere.

The tension builds until a ghastly climax that will have readers turning back to the front page to begin the book all over again, shutting out the real horrors of the world outside our windows.

The eyes of the world are on the Zimbabwean author, and not just because her latest book is in the running for the Booker Prize
Voices
7 months ago

Mothers and mental illness loom large on the bookshelves this month, and the tales of local authors are both tender and compelling
Voices
7 months ago