Grab a cuppa, kick off your shoes and fall into an armchair with these great reads 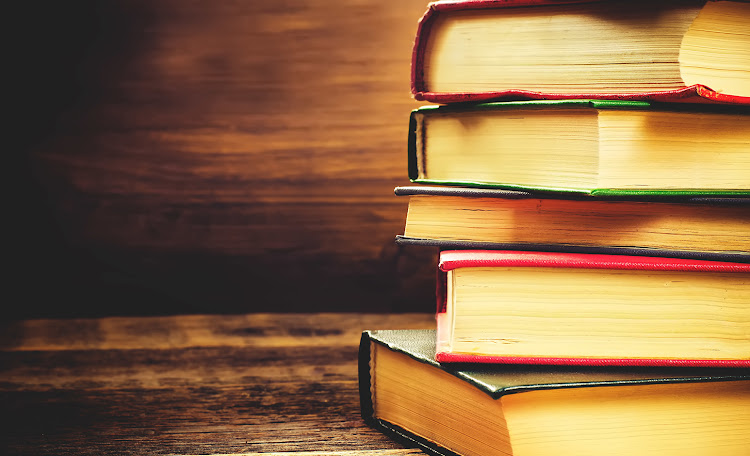 Our list of books to look forward to in 2019.
Image: 123RF / Nataliya Arzamasova

1. THE ZULUS OF NEW YORK by Zakes Mda (Umuzi)

Mda tells the strange and compelling story of a group of Zulus who were sent to England and the US in the 1880s to perform as “human curiosities’’ in a popular circus.

A new book from Atkinson is always an event, especially when it stars the shambling detective Jackson Brodie after an absence of nine years. Fans will be thrilled. 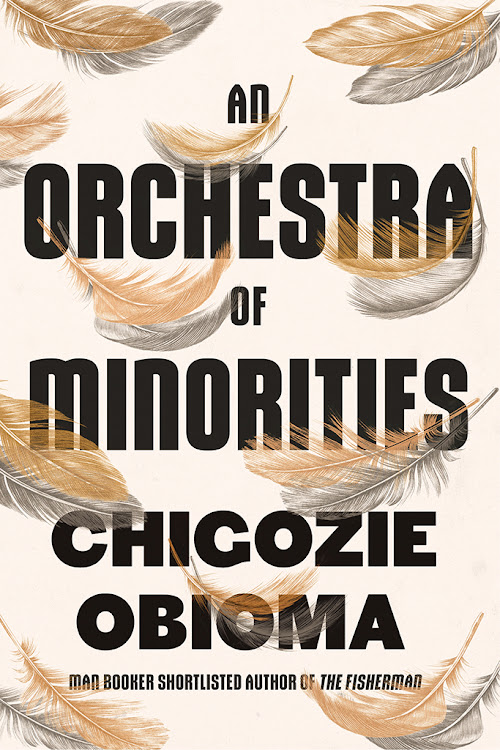 3. AN ORCHESTRA OF MINORITIES by Chigozie Obioma (Little, Brown)

A clever twist of Homer's Odyssey, told in the mythic style of the Igbo literary tradition. Obioma is increasingly regarded as the heir to Chinua Achebe.

The sequel to The Handmaid’s Tale is set in Gilead 15 years later and narrated by three female characters. Naught here for our comfort, I’m reckoning.

5. THE DISTANCE by Ivan Vladislavić  (Umuzi)

Vladislavić  is one of South Africa’s finest writers and this promises to be another tour de force. Threaded around the legend of Muhammad Ali is a subtle examination of the bond of brothers and the origins of a writing life.

There’s a buzz building around this unusual novel, about the whirlwind rise of an iconic ’70s rock group. Reese Witherspoon has raved about it: “Daisy and the band captured my heart, and they’re sure to capture yours, too.”

New York, 1940. A young woman arrives in the city to make her way, armed

only with a sewing machine and a quick wit. Early reviews are calling it “blazingly brilliant”. 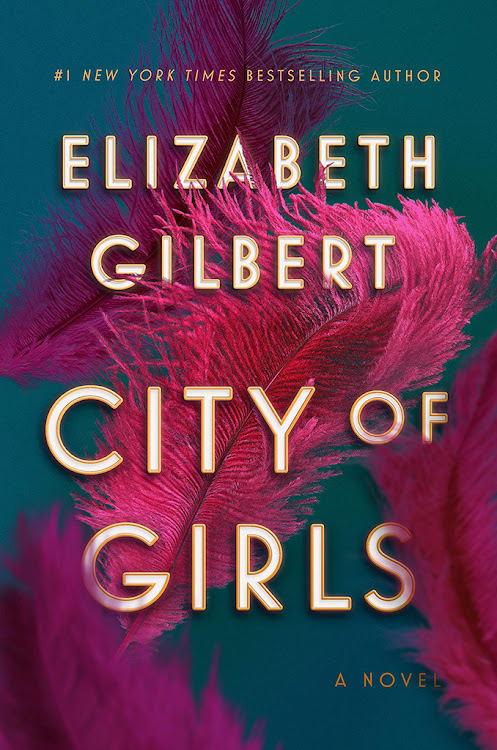 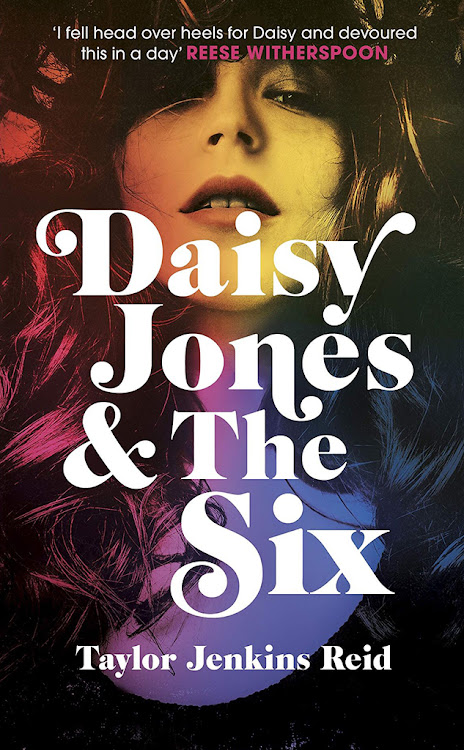 8. THE STRAWBERRY THIEF by Joanne Harris

At last, the fourth book in the beloved Chocolat series. Life has settled down for Vianne Rocher in the village of Lansquenet-sous-Tannes but when a new shop opens a ripple of drama surges through the community.

An ambitious, genre-bending novel from one of the most interesting new writers in South Africa. It covers a period of over 40 years in the country’s recent past and near future.

10. THE MOMENT OF LIFT - HOW EMPOWERING WOMEN CHANGES THE WORLD by Melinda Gates (Pan Macmillan)

A rousing telling of Gates’ journey from a partner working behind the scenes to one of the world’s foremost advocates for women, driven by the belief that no one should be excluded, all lives have equal value and gender equality is the lever that lifts everything.

Stack them up on side tables, pile them next to the pool, slip them into your basket. These are the books you need around for your holiday this ...
Voices
3 years ago

Thomas Harris drops Hannibal Lecter but it seems he still has an appetite for violence
Voices
3 years ago
Next Article
© Wanted 2022 - If you would like to reproduce this article please email us.