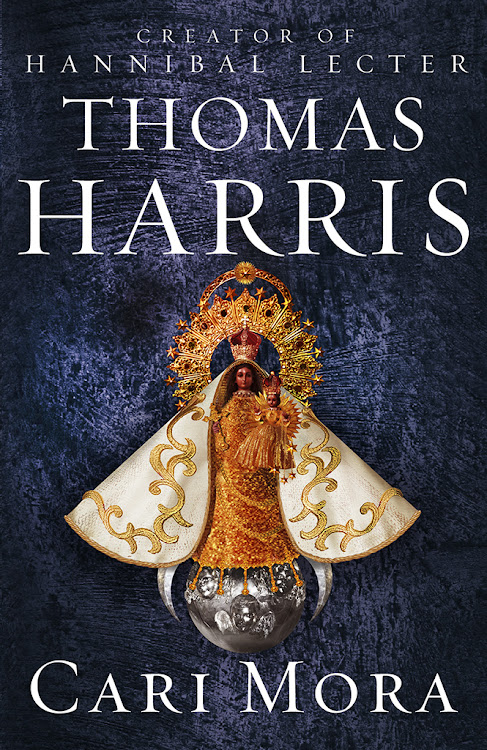 You might not remember the name Thomas Harris but you’ll certainly know his greatest creation: Hannibal Lecter. Lecter, portrayed by Anthony Hopkins in the 1991 film The Silence of the Lambs, was a monster nonpareil. There was nothing like him before and no character since has caught the public imagination in quite that way. It was the film that launched a thousand memes. Fava beans and a nice chianti, anyone?

It’s been announced that Harris is publishing a new novel in May, the first in 13 years, and the first in 40 years that doesn’t feature Hannibal Lecter.

According to advance publicity, Cari Mora stars a man “driven by unspeakable appetites, who makes a living fleshing out the violent fantasies of other, richer men”. Not so different from Lecter, then.

I’m not sure this is going to chime with the current taste for “domestic noir”, psychological suspense written largely by women, high on realism and low on depravity. Then again, this is the age of the Incel. Even Thomas Harris couldn’t have dreamed them up.

New book 'Bad Blood: Secrets and Lies in a Silicon Valley Startup' explores the rise and fall of Holmes' fraudulent blood-testing company
Voices
3 years ago
Next Article
© Wanted 2022 - If you would like to reproduce this article please email us.