Sometimes a holiday on someone else’s island simply isn’t good enough. If you have Richard Branson-style dreams, perhaps it’s time to look into acquiring your very own piece of island real estate. We went shopping on your behalf 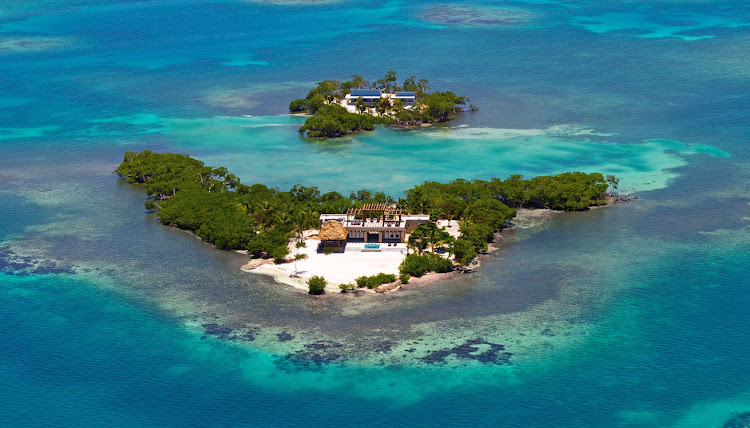 The rustic jewel that is Koome Island is situated in Lake Victoria, conveniently close to Entebbe International Airport in Uganda. This undeveloped paradise comprises 1 236ha of prime real estate on an 1 496ha island. Winston Churchill once referred to Uganda as “the pearl of Africa”, and this piece of the pearl boasts natural water features and rich soil. Koome Island is the ideal setting for a resort hotel, fishing camps, and, thanks to the terrain, agricultural development. The island sustains a thriving plant population, including quality hardwood, palms, and pineapples. The price tag for your own Ugandan island? $4-million.

Privately owned Valiha Island (Ile Valiha) is a real-life desert paradise in the Indian Ocean. It lies north-west of Madagascar in the Mozambique Channel, and is 105km as the crow flies from Nosy Be. Valiha encompasses sandy white beaches, a unique black-pebble beach, and a fantasy-worthy mangrove swamp. The crystal-clear tropical lagoon makes for excellent swimming, and the island’s marine attractions include numerous species of coral and fish, as well as humpbacked whales and turtles. The price for a 30-year, renewable lease? $4,462,294.

For island hunters with a taste for luxury, Lobster Island in the Bahamas already sports a four-bedroom house with 360° ocean views. There’s also a chef’s kitchen, wine cellars, and a spectacular “Sea House” that juts out over the clear waters. Its open-plan, glass-walled living area is just made for the ultimate island parties. This is real rock-star stuff: a saltwater pool and aquarium allow guests to swim with tropical fish. The price tag? $3,500,000. 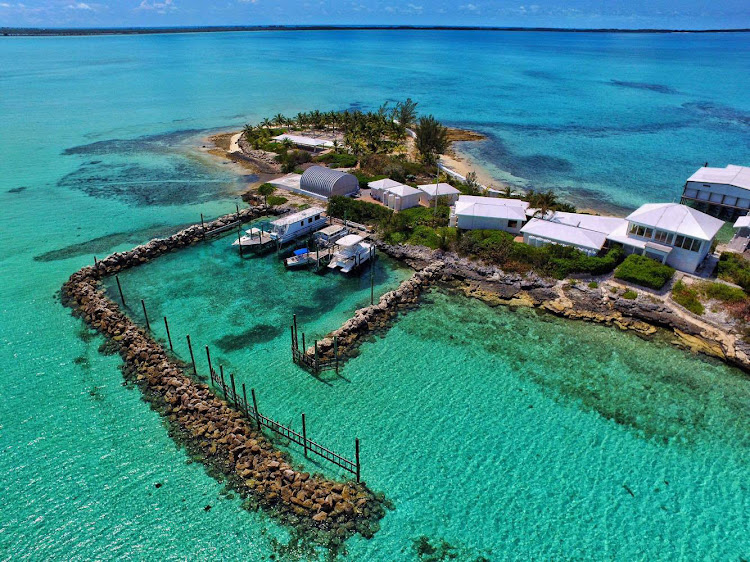 Perhaps you’d prefer a European retreat? Imagine owning a private island in the cultural hub of Brittany and northwestern France. Cuhan Island, which is just more than 1ha, is located near the mouth of the River Crac’h, at the centre of a picturesque waterway fringed with elegant Breton homes. The island’s four-bedroomed residence is a beautiful, 177m² stone structure, ready for immediate occupation. Cuhan offers a special kind of experience: the exclusivity of a private island, as well as the comforts of society. There are plenty of restaurants, bakeries, and seafood markets nearby, and the city of Nantes is less than 150km away. The price tag for your own little piece of Brittany? $4,127,622. 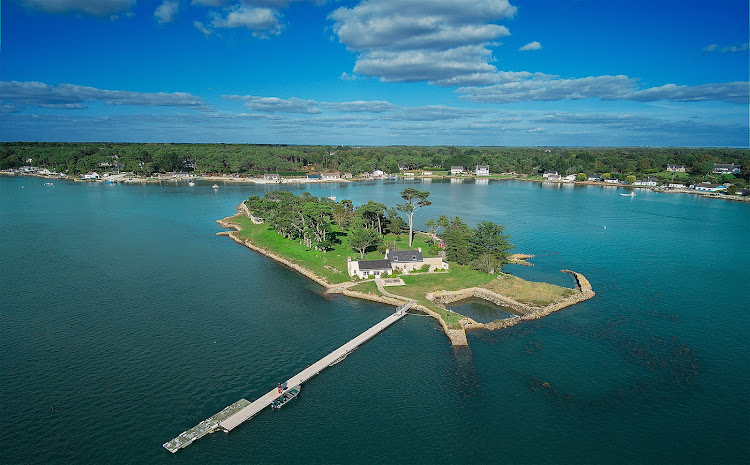 Okay, perhaps you don’t want to buy your own island, but wouldn’t mind having the experience of living on one? Gladden Caye is an uninhabited tropical oasis in the middle of the Caribbean Sea — 32km from Placencia, Belize — and can be rented for your exclusive use. The main island is a bit less than half a hectare in size, with a smaller one nearby that houses the support staff. There’s a magnificent villa on the main island, with breathtaking vistas and rooms that open straight onto the beach sand. Gladden is an hour’s boat-ride from anywhere, the sea is crystal clear, and we can just imagine long days on the roof deck or stepping straight off the deck into the crystal sea to snorkel in the nearby reef. The pictures say it all. The price tag? $2,950 for two people per night, for exclusive use.

Submarines, helipads, and private dressing rooms are just some of the fittings the world’s most extravagant yachts are kitted out with
Cars, boats & planes
3 years ago

Nosy Ankao in northwestern Madagascar, part of the remote Loky Manambato protected area, is the perfect in-the-middle-of-nowhere location for Time + ...
Travel
3 years ago

Charter your own luxury cruise

We’ve found a new way to spa, as Anantara Bazaruto brings you a piece of Thailand, together with a little peace of mind
Travel
3 years ago
Next Article
© Wanted 2021 - If you would like to reproduce this article please email us.