Chefs and restaurants, locally and abroad, are adapting to a more sustainable, environmentally friendly, and ethical way of cooking 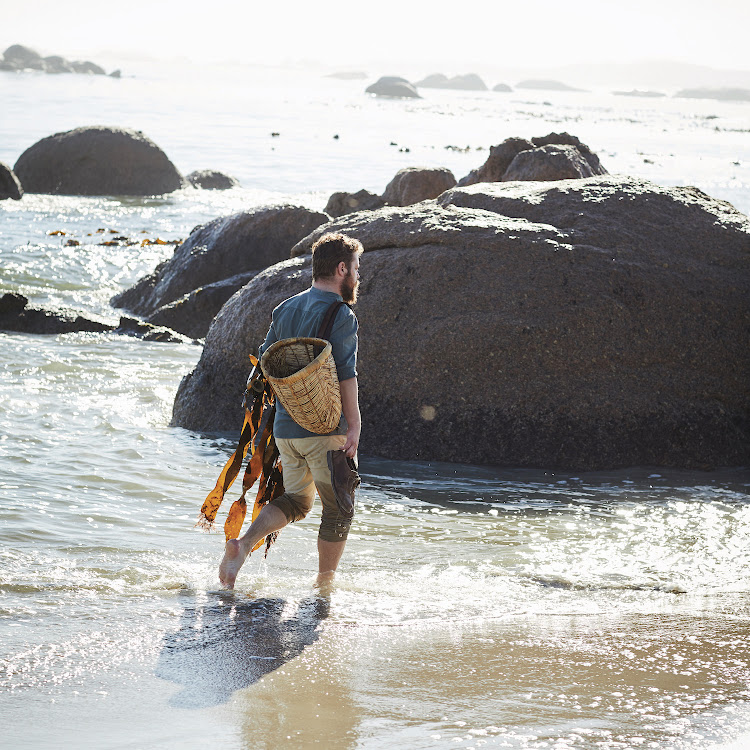 Sustainability, locality, and provenance have all long been buzzwords when it comes to food and restaurants. Often, they bring with them connotations of the wine-farm eatery that rears its own produce, or the little restaurant that grows its own veg, or the local market that supports small-scale suppliers. These are, for the most part, apt examples of people doing what they can to be environmentally and ethically conscious. However, this past year, as consumers both locally and abroad have become more aware of what and how they eat, the industry has seen a massive shift towards ethical sourcing, sustainable ingredients, and plant-based dining at all levels.

There is the acclaimed Eleven Madison Park in New York, which held the top spot on the World’s 50 Best Restaurants list in 2017. It has taken the bold move to go almost entirely plant-based (it still serves honey and milk with tea and coffee). Then ONA by Claire Vallée, in Arès, France, broke barriers by becoming the first vegan restaurant in that country to earn a Michelin star. In San Francisco, the three-Michelin-starred Dominique Crenn, who initially took meat off her menu in 2018 as a protest against factory farming, reintroduced it in the form of lab-grown cell-cultured chicken. Soon others followed suit, with an array of the world’s finest introducing plant-based menus either in place of or as an alternative to their standard offerings.

One of the best things about summer is making and eating tabbouleh, which is simple to make and layered in flavour
Food & Drink
5 months ago

Locally, we’ve seen many chefs and restaurants follow a similar path, with a definite shift towards sourcing produce, embracing environmental consciousness, and supporting local suppliers. At the same time, they also acknowledge the growing consumer demand for vegetarian and vegan dishes. Where once it was considered an annoyance to have to cater to a vegan patron, now many of our fine-dining restaurants offer plant-based dishes as a standard option.

Gåte at Quoin Rock Wine Estate in Stellenbosch is one such example. Upon arrival you’re handed a menu with one side showing the standard offerings and the other the vegan options. And it’s clear that these plant-based gastronomic creations have been given as much attention as those on the “normal” menu. There’s the Quoin Rock twist on a deconstructed minestrone — a vegan dish that kicks off both of the menus — or the beet-steak, which sees the vibrant vegetable used in three ways, accompanied by the crunch of hazelnuts. Each dish has its own wine pairing, ensuring that the plant-based consumer gets the same experience as any other diner. 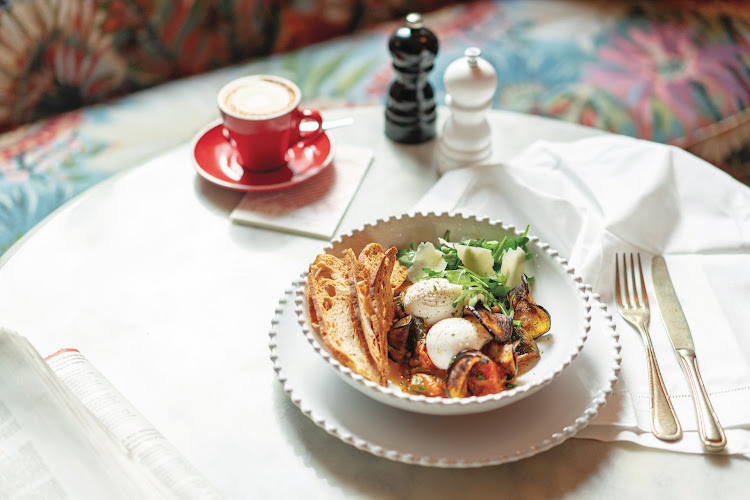 In terms of sourcing and locality, we’re seeing chefs getting more serious than ever. Chef Kobus van der Merwe, at his acclaimed Wolfgat eatery in Paternoster, was awarded the 50th spot on the World’s 50 Best Restaurants list in 2021. His seaside eatery, renowned for its hyper-endemic produce, reflects the west coast’s bounty in every course. Ingredients are foraged, caught by local fishermen, or sourced from local farmers who share his vision. 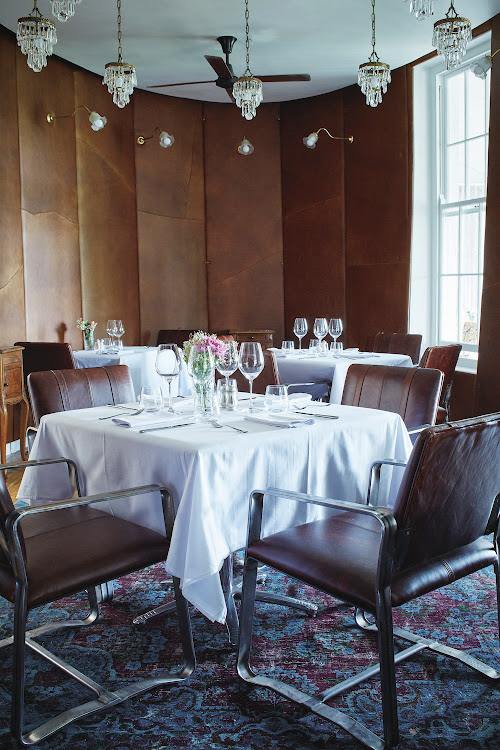 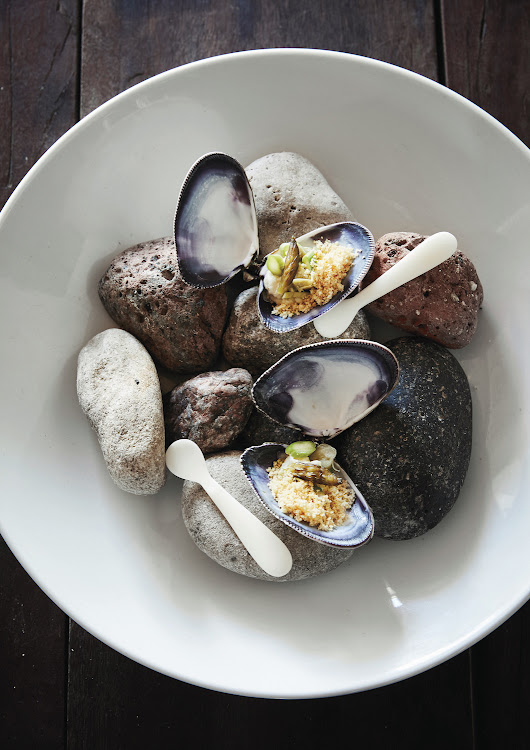 Speaking of fishing, there’s also a huge focus on our oceans and the damaging effect that large-scale fishing has on them. While projects such as Green Fish and Abalobi have enabled many restaurants to get sustainably sourced, traceable, and locally caught fish, some chefs are going even further. Ryan Cole of Salsify at The Roundhouse Restaurant in Cape Town and Johannes Richter of Durban’s The LivingRoom at Summerhill Estate Culinary Retreat have taken the sourcing into their own hands — quite literally. Cole and his brother line-catch all the fish you’ll find on the restaurant menu, while Richter goes spearfishing every few days and adapts his menu based on what he catches. 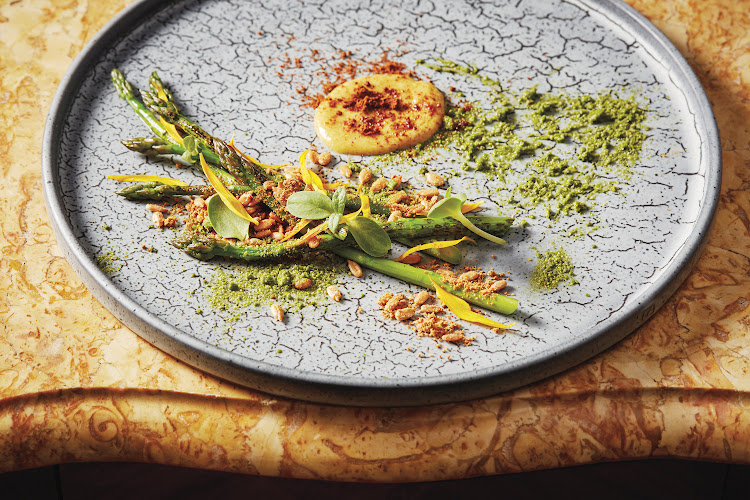 And it’s not just a trend we’re seeing among the top rung of chefs — many everyday eateries are adopting this new approach, particularly when it comes to plant-based offerings. Tashas is one such example. Its classic menu was updated last year to include six new dishes, all either vegetarian or vegan. At the launch, owner Natasha Sideris said the additions reflected feedback from customers, with a continuing shift to healthier eating, vegan options, or a flexible approach to vegetarianism. 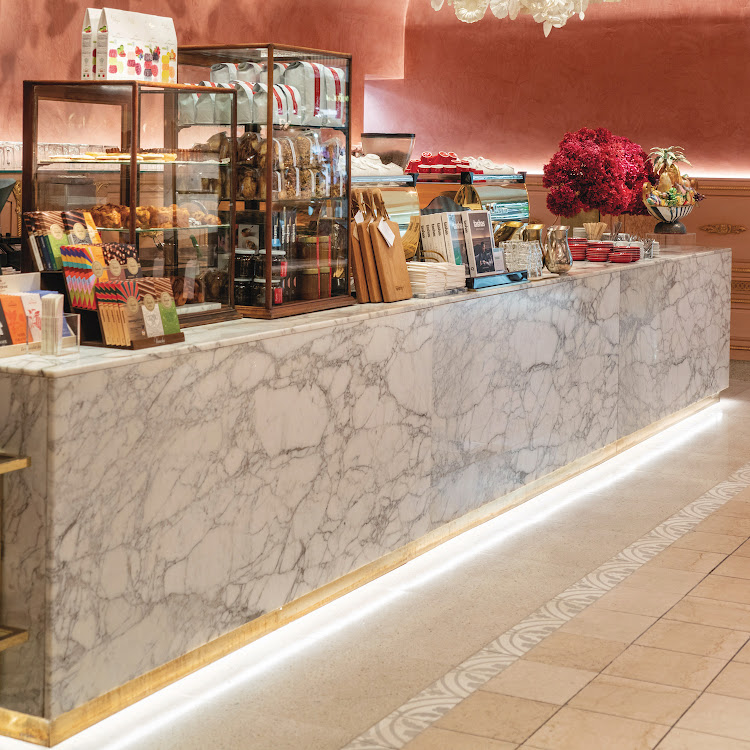 It’s a consumer demand that shows no sign of slowing down. “Reducetarianism” — reducing (rather than eliminating) the amount of animal products one consumes while being aware of the environmental and ethical impact of what one does eat — topped the list of many foodie trend pieces this year, suggesting that this movement is here to stay.

The multicultural marvels of beef brisket