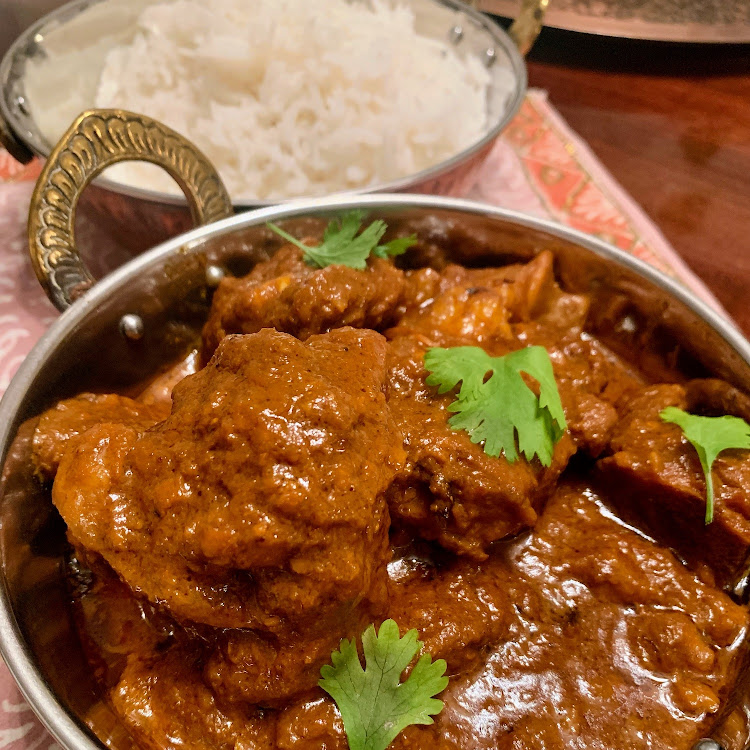 Disembark at Mumbai’s Chhatrapati Shivaji Maharaj International Airport and you are immediately bombarded by a heady mix of sounds, sights and smells.

From the airport, the taxi ride is sure to get your pulse racing as the driver will bob and weave through traffic, honking relentlessly. If that experience does not take your breath away, the first morsel of food that passes your lips surely will.

With more than 1.38-billion people, India comprises 28 different states, and this melting pot of cultures, religions and geographical areas influences the country’s cuisine.

It wasn’t until the British arrived that the term “curry” was coined as a blanket description of the myriad different sauce-based dishes. We can thank the Portuguese for bringing over the cornerstone of Indian cuisine, chillies, which arrived at the end of the 15th century. Like its history, India has a rich and varied food culture — from the tomato-based sauces of the southeast to the rich cashew nut, yoghurt and cream-based sauces of the north; from the bountiful seafood of Kerala to the celebration of game meats of Rajasthan. All of these are built atop foundations of cinnamon, cloves, cardamom, pepper, saffron, cumin, coriander, turmeric and chillies.

Making space at your table is way easier than building bridges

You’ll be happier for your efforts to encourage dialogue, if not, then certainly for your killer cooking skills with this authentic Durban style ...
Food & Drink
9 months ago

Laal maas was a game dish prepared for the Maharajas of Rajasthan — the aristocrats of India. Historically prepared with hunted game, the dish is now often prepared using goat, though I use lamb for this recipe. Like in other cultures, food is often used as a status symbol, and the lashings of rich ghee, the bright red colour, and the fragrant aroma of cinnamon and cardamom all point to opulence and prestige.

I’m going to be straight with you: this dish is spicy. So spicy, in fact, they decided to put the word red (laal) in the name of the dish. It’s also incredibly delicious and unctuous, and if you can muster up the courage to brave those fiery red chillies, you will be rewarded with turmeric-tinged fingers and a warm, satisfying glow. 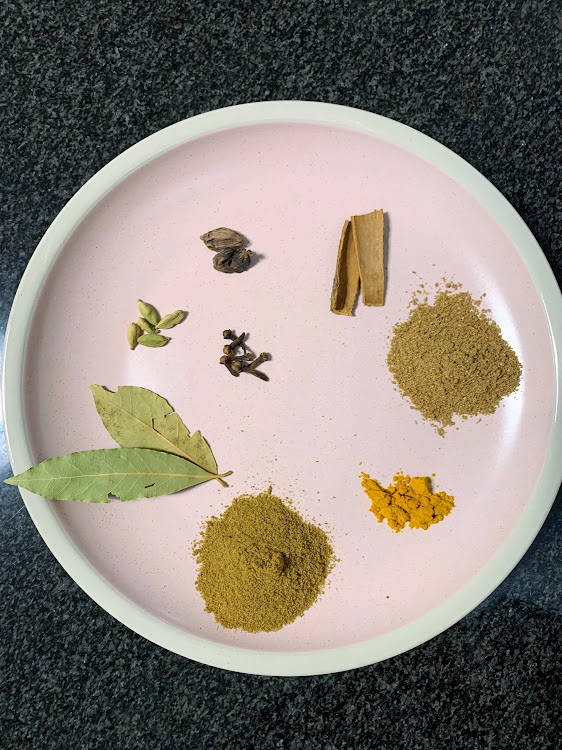 The chillies should soak for about 20 minutes. Discard the water, add the chillies to a small blender with ¼ cup of water and blend to a smooth paste.

In a large bowl, marinate the meat with 2 tbsp of ginger and garlic paste; add the yoghurt, cumin, turmeric and coriander. Leave the meat to marinate in the fridge for a couple of hours.

In a large, heavy-based pot, add the ghee on medium heat. When the ghee starts to simmer, add the black and green cardamom, cinnamon, bay leaves and cloves. Fry for a minute or until fragrant.

Add diced onions and sauté until the onions are golden brown. 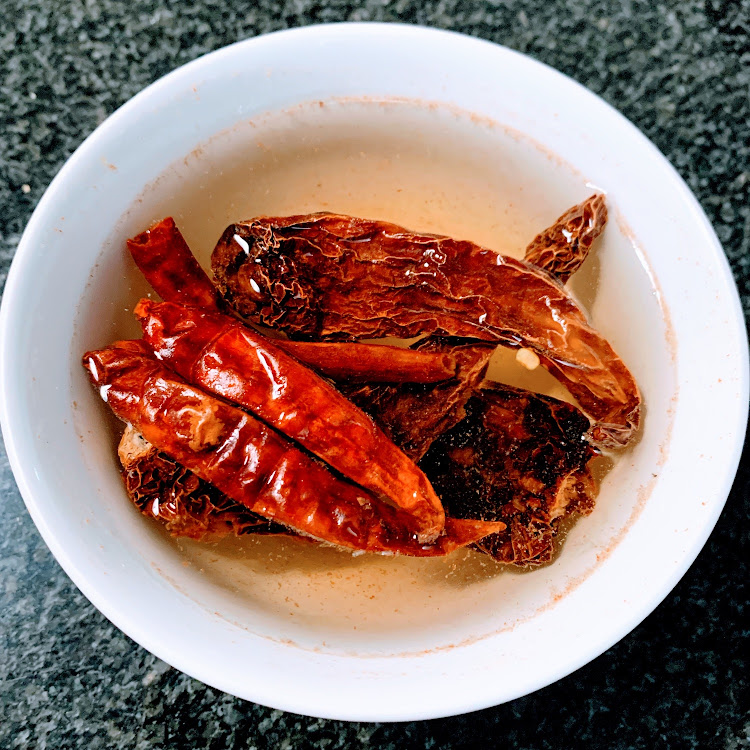 Turn the heat to low and add the ground chilli paste. Combine well with the browned onions and spices for one minute. Do not burn the paste.

Turn the heat to medium and add the marinated meat and marinade and combine well with the onions and spices. Cook for five minutes.

Add a cup of water, turn the heat to low, and cook for one hour, stirring occasionally.

Finally, sprinkle garam masala and chopped coriander into the pot and remove from the heat.

One of the best things about summer is making and eating tabbouleh, which is simple to make and layered in flavour
Food & Drink
5 months ago

Bring the elegance of French cooking to your kitchen

Here’s a classic French recipe developed by Pierre Troisgros, credited as one of the key figures in Nouvelle Cuisine
Food & Drink
7 months ago

The life lesson you can learn from mise en place

The recipe for mixed mushroom risotto is both an elegant midweek meal and a lesson in mindfulness and preparation
Food & Drink
8 months ago
Next Article
© Wanted 2022 - If you would like to reproduce this article please email us.