Wade Bales handpicks a range of drinks, from award-winning local whisky, fine Cape brandy to cap classique, to add to your collection 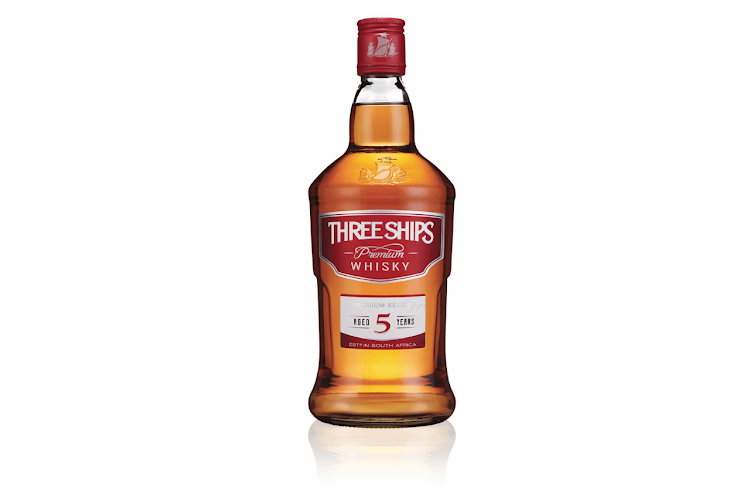 South Africa’s Three Ships Whisky took home no fewer than seven sought-after awards at the prestigious San Francisco World Spirits Competition 2021. Among these was a Best in Show award for its Three Ships Whisky 5 Year Old. This superior blend of malt and grain whiskies was also named Best Other Whisky and earned a Double Gold medal — a first for South African whisky.

Three Ships’ master distiller Andy Watts was recently inducted into Whisky Magazine’s Whisky Hall of Fame for his life-long commitment to the South African whisky industry. “These awards are very important to us because they place South African whisky firmly in the spotlight — not only as a contender but also as a winner of global awards — competing among the best in the world,” Watts says. “Many said that producing an excep-tional whisky here in South Africa was not possible as, traditionally, the rules dictate that whisky should be made in cooler, wet-climate countries. As South Africans, we knew that, with enough determination, anything is pos-sible and so we endured to prove that we’re the exception.”

Born from the exceptional terroir of the Stellenbosch winelands, this Alto red is renowned for its full-bodied and rich, elegant tannins. A nose of dark chocolate with a hint of spice gives way to an intense, well-balanced palate. Enjoy alongside a slow-cooked stew or casserole. 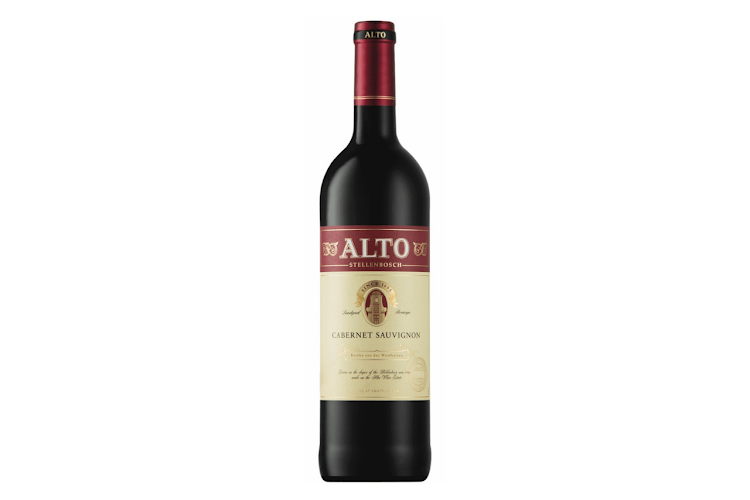 A selection of single-block vineyards was used to create this exceptional wine that was matured for 12 months in French oak barrels. Expect a character of plums and red cherries, followed by subtle earthy notes. This wine will continue to bring joy for many years to come, and will pair beautifully with unusual meat dishes; such as duck breast, venison loin, or carpaccio. 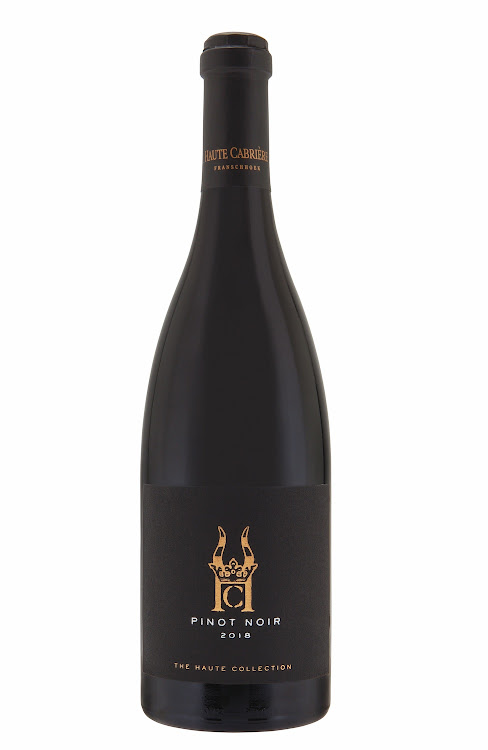 Groot Constantia’s famed sauvignon blanc and pinotage grapes form the base of this brandy — distilled in a traditional copper-pot kettle before being aged for six years in old French oak barrels. The nose shows dried pear and apricots, followed by cinnamon, nutmeg, and caramel. Dried fruit follows on the palate too, accompanied by vanilla and almond flavours. With its pale-copper hue, fine bubble flair, and nose of red apple and coconut biscotti, Steenberg’s latest Lady R is as sensational as ever. The creaminess on the palate is complemented by a subtle and refresh-ing acidity and salinity that carries right through to its lingering finish. Possessing great ageing ability, this pinot noir/chardonnay bubbly spent over two years on the lees — proving that while time waits for no man, it most certainly makes an exception for Lady R.

Roasted malts form the back-bone of this limited -release beer, while oatmeal and hops add complexity and balance. Thanks to extra time in the tank, this is a big, full, and unfiltered stout with a smooth mousse. Pair with a hearty stew, or throw a potjie on the fire, and embrace the best of winter. 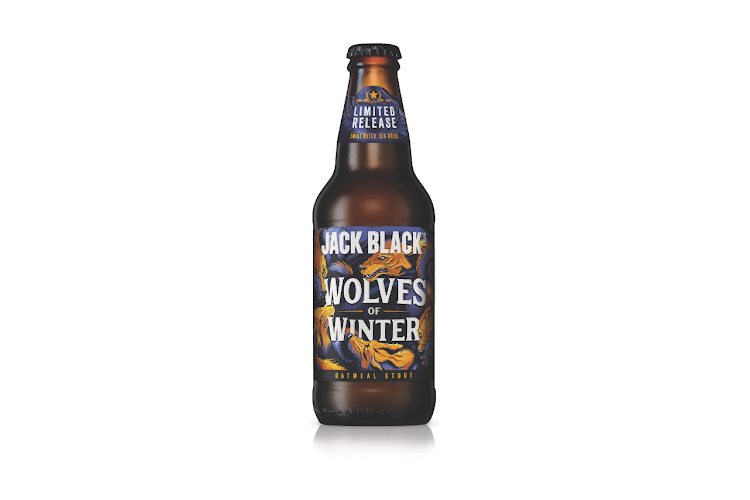 • With over two decades of experience in the luxury-drinks market, Wade Bales’ passion is sourcing really great drinks and sharing them with really great people.

Rum, wine, whiskey: Six of the best new drinks to add to your collection

Wade Bales handpicks a range of tipples, from Jamaican rum to Irish whiskey, to add to your drinks cabinet
Food & Drink
1 year ago