Seven tipples to add to your drinks cabinet

Wade Bales handpicks a range of tipples, from lager to craft gin, to add to your collection 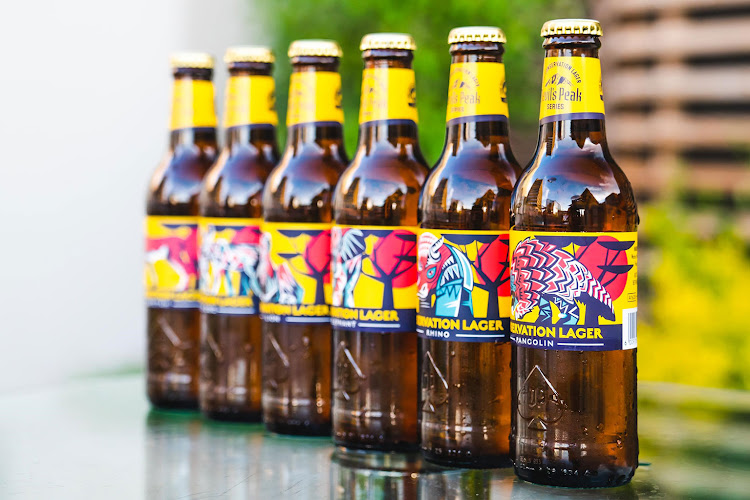 1. A LAGER SERIES WORTH TOASTING

“The statistics on the destruction of our natural heritage in Africa are horrifying. “Every day we witness the decimation of magnificent wildlife,” says Devil’s Peak director Russell Boltman. In response, he’s launched the Conservation Lager series. In partnership with the Boucher Legacy, R1 from every bottle in the series sold will go towards protecting endangered wildlife and supporting the war on poaching.

It’s imported from the Caribbean and blended with 13 secret spices. The Kraken Black Spiced rum is strong, smooth, and (you guessed it) black. This spirit is named after that fabled sea beast said to have brought down the world’s largest shipment of Caribbean rum, and it’s just as dark and dangerous as its namesake. Enjoy a Kraken and cola (mix one part Kraken with three parts cola and add a lime wedge) or a Perfect Storm (one part Kraken mixed with three parts ginger beer and add a lime wedge) and settle in for an evening of adventure! 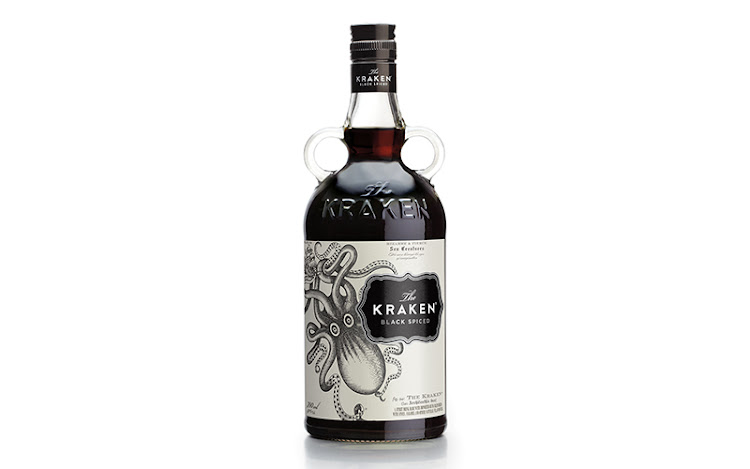 Lourensford Estate in Somerset West has unveiled its limited-release Cuveé 108, produced from grapes harvested more than a decade ago, before spending a whopping 108 months maturing on the lees. “This 11-year-old wine is a brut zero méthode cap classique with no added sugar… still crisp on the palate and fresh on the nose, with a vibrant, rich finish and aftertaste,” says cellarmaster Hannes Nel. Just 419 bottles of this complex yet elegant sparkling wine have been released and are available from the farm directly. 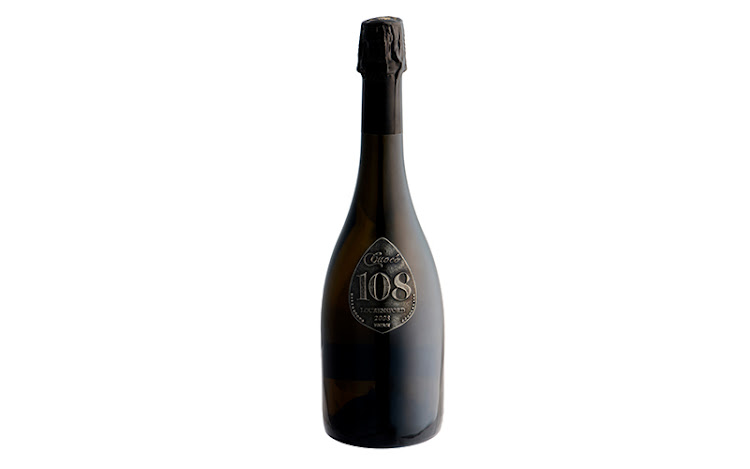 Summerfields Estate’s latest craft gin is a triple-distilled traditional London dry gin. Made in small batches (from scratch), an inspired range of botanical infusions have produced a spirit where the purplish pine of juniper takes the lead and hints of exotic spice and citrus add to the perfect finish. 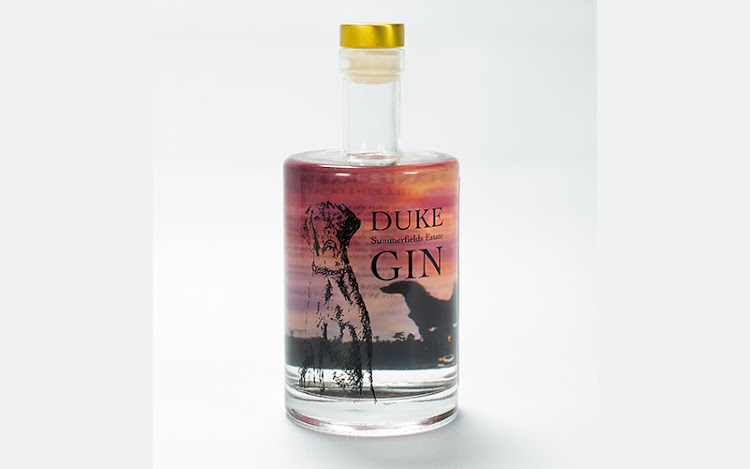 The new Highland Park Single Cask, bottled for the Bottega Whiskey Club, has a drinking cask strength of 64.5%. This 13-year-old looks and tastes significantly older and you can expect raisins and leather on the nose; loads of wood, sherry-fruit, warm spices on the palate; and a finish of chocolate and pepper 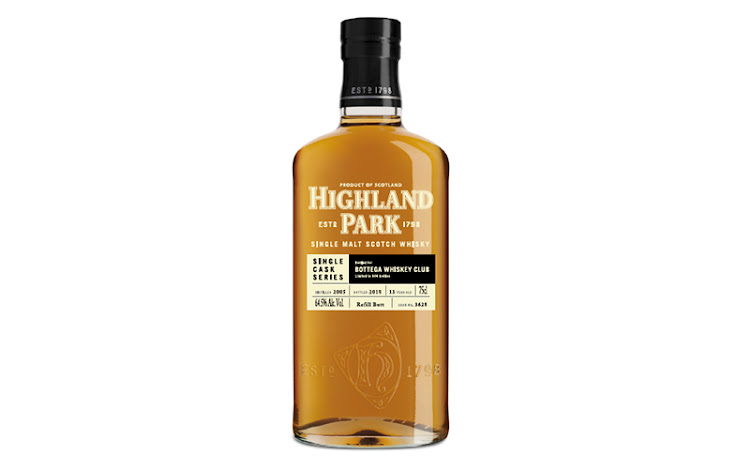 6. THE BLACK ANGUS IS BACK

Boschendal’s flagship red blend has unveiled its latest vintage (2016) early, thanks to overwhelming demand. This limited-edition, individually numbered collector’s wine, which was first launched in 2017 (as part of the Heritage Collection), is as easy on the eyes as it is on the palate. The blend is predominantly shiraz (70%), and cabernet sauvignon, cabernet franc, and petit verdot round out the beast. 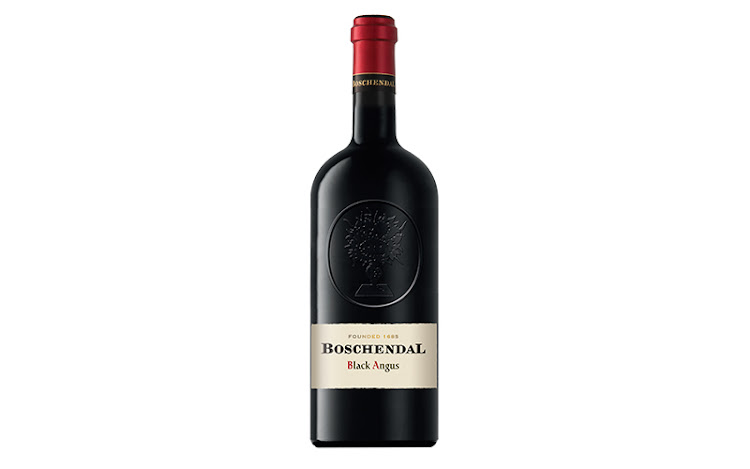 Five drinking trends expected to shake things up in 2019

Predicting drinking trends is a little like predicting weather patterns … however, ever-on-the-pulse Wade Bales’ expects this is what we'll be ...
Food & Drink
3 years ago

Wade Bales handpicks a range of tipples, from rum to whisky, to add to your collection
Food & Drink
3 years ago

Wade Bales handpicks a range of tipples, from wine to rum, to add to your collection
Food & Drink
3 years ago