The story of Vergelegen: the farm once far away

Vergelegen wine estate in Somerset West has a fascinating history, and its contemporary incarnation sees it returned to its roots as a renowned wine estate 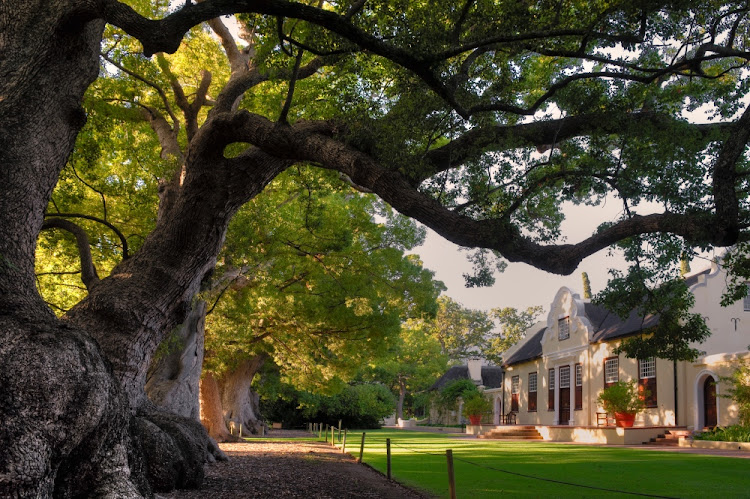 “When governor Willem Adriaan van der Stel established his residence in the Cape in 1700, he named it Vergelegen (literally ‘Far Away’). And with good reason: It was situated a full day’s ride from Cape Town, which, at the close of the 17th century, was little more than a refreshment station for the VOC ships en route to the Far East,” writes Wilma de Bruin in The Heritage Portal.

That article, titled Vergelegen: a perfect blend of past and present, evokes that bygone era, detailing the fascinating history of the estate.

In the special Vergelegen edition of Business Day’s Wanted magazine, Richard Holmes talks about the farm’s long history and its contemporary incarnation.

For those wishing to visit, Vergelegen estate is situated in the leafy town of Somerset West. Going back in history, van der Stel was granted 340ha of land and set about planting fruit orchards and wheat fields. He cleared grazing land for herds of sheep and cattle and, of course, ground to plant vines. But it wasn’t long before he was sent back to the Netherlands – his ambition and “imperious style of governance,” writes Holmes, “didn’t endear him to the local landowners, the free burghers competing with the governor in selling produce to the Dutch East India Company.” 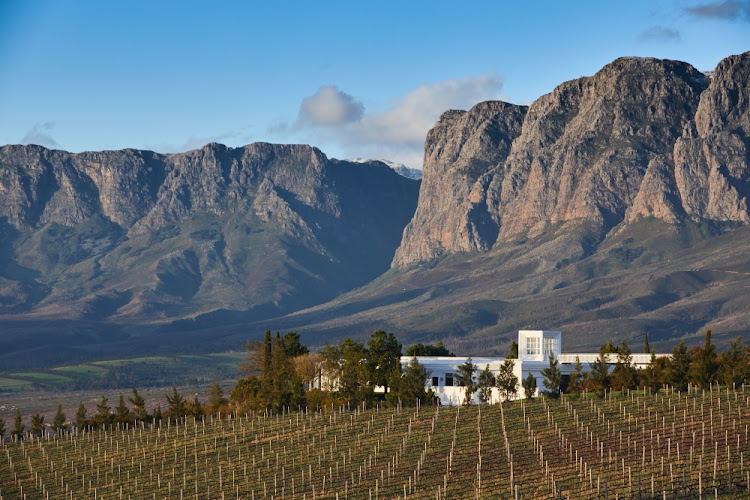 Vergelegen is a spellbinding combination of the old and the new
Image: Malcolm Dare

Fast-forward to 1987 when the farm was bought by Anglo American Farms, a subsidiary of modern-day Anglo American. Apart from being recognised as one of SA’s top wine producers, the farm is steeped in cultural and historical tradition and significance. It has also played its part in shaping the modern history of South Africa and was the location of the first meeting of the ANC caucus after the party was unbanned in 1990. 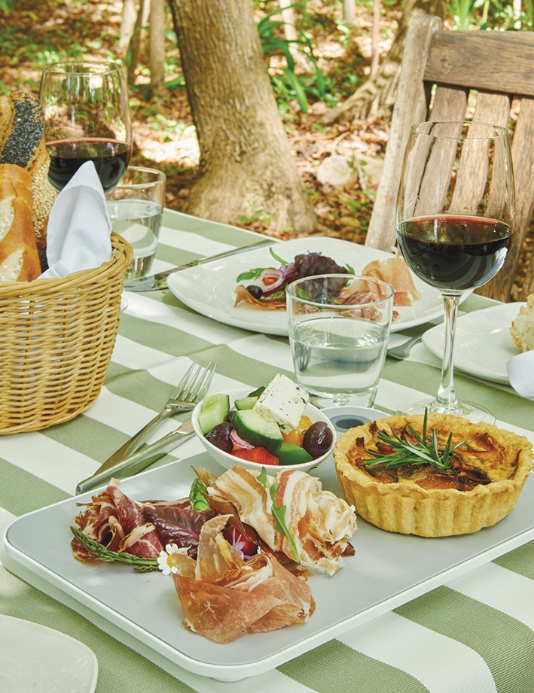 Visitors can enjoy wine-tasting at the Wine Tasting Centre, dining at the Stables bistro, which is perfectly positioned to admire the Hottentots Holland mountains, fine dining at the signature restaurant Camphors, white tablecloth picnics (from November to April) in the camphor forest and guided tours of the cultural precinct and cellar.

The estate also continues to write new chapters in its long history. Plans are afoot for a bold new arboretum; conservation work is ongoing; and there is continuous  investment in the magnificent vineyards.

Visitors can find out more about the history of Vergelegen in the Exhibition Corridor inside the manor house.

– This article was sponsored by Vergelegen.

SPONSORED | Made entirely from cabernet, V is Vergelegen’s bid at making an ultra-premium global wine
Food & Drink
3 years ago
Next Article
© Wanted 2022 - If you would like to reproduce this article please email us.