Aston Martin has just revealed its DBX707, the world’s most powerful production SUV, but do we need performance SUVs? 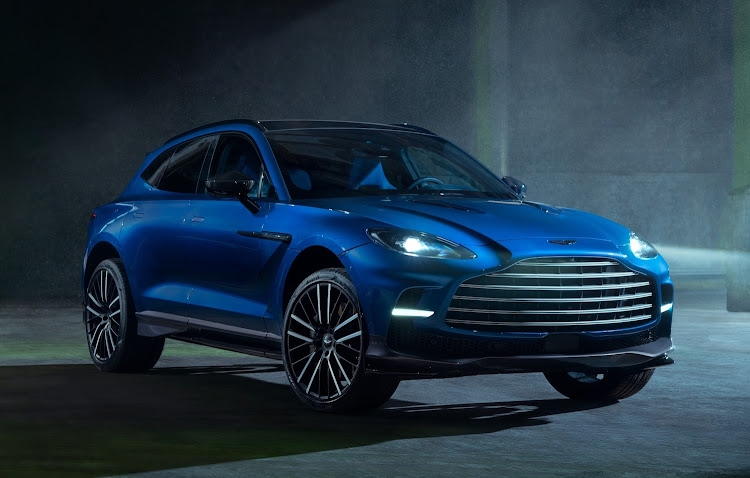 It is common to get into a discussion about the many contrasts in the world; the gap between rich and poor, developed versus developing nations, luxury brands and high street stores, even Johannesburg versus Cape Town, but in the automotive world we have the push to electric cars in contrast with the quest for powerful sport utility vehicles with huge petrol engines.

As if the almost daily rollout of yet another supercar wasn’t enough, for some reason we want tall SUVs to be able to match these low-slung performance models in power and speed, while carrying 2.4 children, the monthly groceries and the dog.

The latest is the new Aston Martin DBX707, so called because it has 707hp (520kW) making it the most powerful production SUV on the planet. It can hit 100km/h in just 3.3 seconds and go on to a top speed of 310km/h, which is fantastic if the school run involves a stretch of autobahn, you’re going to do a quick lap of Kyalami on the way back from Woolies or you have one of those go as fast as you like permission slips in Upington.

Performance SUVs are not a new thing of course, over the years we’ve had the Audi Q7 V12 TDI, the BMW X5M, Lamborghini Urus and Porsche Cayenne Turbo. Even before that there was the Lamborghini LM002 and the US had a Land Rover Defender V8. There’s a new Defender V8 now of course, though we happen to prefer the performance of the plug-in hybrid version which has yet to be confirmed for SA. 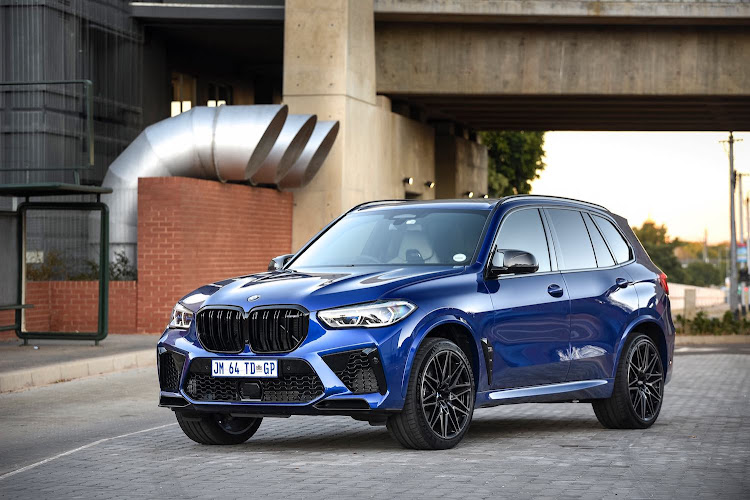 The BMW X5 M Competition is all about stopping off at the race track on your way home.
Image: Supplied

We hate to go all Top Gear here, but lots of people want power, power and more power in their SUV, just look at sales in SA of the offerings in the segment from Mercedes AMG and BMW M. It’s odd really because if you can afford to splash out millions on a performance SUV then why not buy something a little more sensible and a Porsche 911 Turbo to have some real fun.

Then you find yourself driving through the Highlands of Scotland, a place where an all-wheel drive SUV is almost essential due to the inclement weather, badly rutted lanes and mountain tracks. These aren’t ideal for the 911, though Scotland does have some of the best driving roads in the world, but if you live in Scotland or indeed many parts of SA, perhaps a performance SUV makes more sense. The Aston and its rivals are vehicles you can have fun with all year round irrespective of the weather or the terrain. Are they best of both worlds? 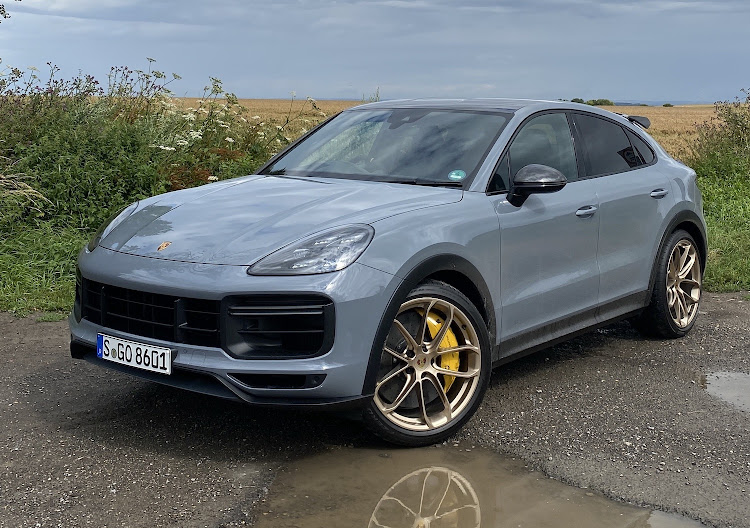 The Porsche Cayenne Turbo GT is engineered to go round corners like a sports car.
Image: Supplied

We recently got to put the new Porsche Cayenne Turbo GT through its paces and what an incredible piece of engineering it is. Despite its size and weight, it tackles corners like a sports car and if you decide you want to avoid the bend altogether and just cut across the field, it can probably do that, though no-one ever will.

Best of the genre

It’s easy to judge these performance SUVs and we often do, to see them simply as a battle of the power numbers, all about bragging rights rather than actually having any real purpose, but then is there anything actually wrong with that? After all, how many people get the most out of their Ferrari or Lamborghini supercar? Can you have as much fun in Franschhoek Pass in a Toyota Yaris GR as you can in an Audi R8? Of course you can, but the performance SUV exists because it is the best of the genre, the ultimate and people always want the best of the best. 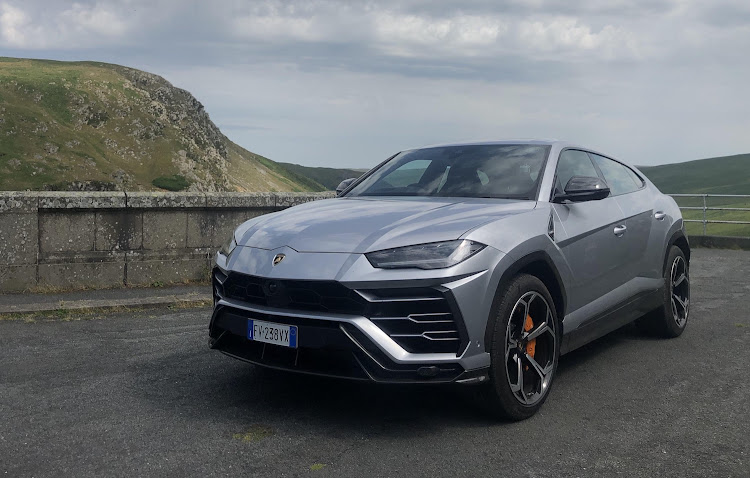 The Lamborghini Urus feels like a thoroughbred supercar on stilts.
Image: Supplied

They are everything rolled into one; design, luxury, performance and practicality. For many the performance SUV is the one to have when you want one of everything but can only have one. In 10 years they will be gone, replaced by electric versions.

The chief technical officer of Ferrari told us recently that they are going to get the most out of the internal combustion engine while they still can and in a way that is what the performance SUV is about. They might have been with us for decades, but their days of making big power, big performance and big noise are numbered, so let them keep coming because it will all seem a little quiet when they’re gone.

As the year draws to a close, we look at some of its new models and what 2022 has in store
Cars, boats & planes
4 months ago

The all-electric BMW iX delivers the future of driving, today

SPONSORED | BMW is leading the electric vehicle revolution with new models to take you further in comfort and style
Cars, boats & planes
3 months ago
Next Article
© Wanted 2022 - If you would like to reproduce this article please email us.