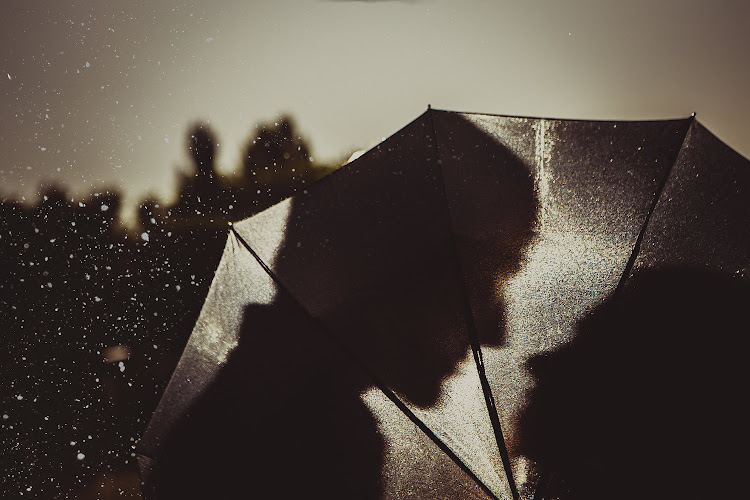 There’s still a vibrancy and infectious energy to Francois Truffaut’s drama about the highs and lows of a World War 1-era bohemian ménage-a-trois 50 years after it broke new cinematic ground and became one of the key films of the French New Wave.

Jeanne Moreau bursts with ebullient allure as the young woman who becomes two best friends’ object of desire. Their romantic attraction sets up the trio for a brief, heady and ahead-of-its-time free-love experiment that initially seems to offer an opportunity for unabashed charms and anticonservative liberation, but inevitably collides with the hard realities of the heart and the onset of the all-engulfing war.

Some of its innovations have certainly dated now that they’ve become part and parcel of mainstream techniques, but there’s still plenty of love and affection for the characters from behind the camera that translates well in the on-screen jump-cuts and other visual trickery. Funny, sad and true, it’s still a classic and, arguably, the film in which Truffaut most enjoyed himself in his long and distinguished career.

Howard Hawks’s romantic caper is still perhaps the finest screwball comedy ever. Featuring the classic matchup of Cary Grant and Katharine Hepburn as the oddball couple, it’s still as fast, furious and downright hilarious as it was on its release in 1938.

Grant gives a career-best performance as a nervous, awkward paleontologist who meets his match in off-the-wall-manic socialite Hepburn. They square off in an age-old battle of the sexes that sees them ultimately finding love in each other’s arms, with a little help from the titular Baby, a havoc-wreaking leopard with other plans on its mind.

Some of the social conventions that movie throws its sharp, satirical barbs at may have disappeared, thankfully, but it still displays an innovative anarchic free-form chaos that’s remarkable in its ability to both dive into madcap while ultimately bringing the whole insane enterprise to an emotionally satisfying conclusion.

As a master of the golden age of Hollywood, who made landmark films across a variety of genres, Hawks does some of his best work here through his adept ability to control the pace of the action and block out the sometimes physics-defying movements required of its actors. In all, it’s just one of those things, like ice-cream, sunshine and babies, that can’t help make you smile no matter how many times you experience it.

The friendship between the chubby Romeo (Andrew Shim) and neighbour bestie Knocks (Ben Marshall) is tenderly observed, easy to root for and full of chuckle-inducing back-and-forth exchanges. Of course, nothing lasts forever and when an inept young oddball, Morrell (Paddy Considine), arrives in their lives, looking to impress Knocks’s sister, tensions increase and hard lessons are learnt.

Swaying between the hard-hitting social realism of Ken Loach and Mike Leigh’s gentle comedy of manners, Meadows’s story, with its distinctive, honestly drawn characters, strong sense of place and hip cream-of-the-British-Indie-crop soundtrack is a  uniquely touching and slyly funny creation.

It holds up as a charming and moving testament to the way in which, sometimes, the best thing to help you escape the depressing realities of your home life is a good mate.

A treasure trove of music from Quincy Jones

Afficionados can now access more than 1,300 documentaries, concerts and albums — from jazz to classical and African — thanks to Qwest TV
Art & Design
11 months ago

Three more classics from our movie buff as another weekend in lockdown closes in
Art & Design
11 months ago
Next Article
© Wanted 2022 - If you would like to reproduce this article please email us.