China’s MAD Architects are taking a leaf from nature 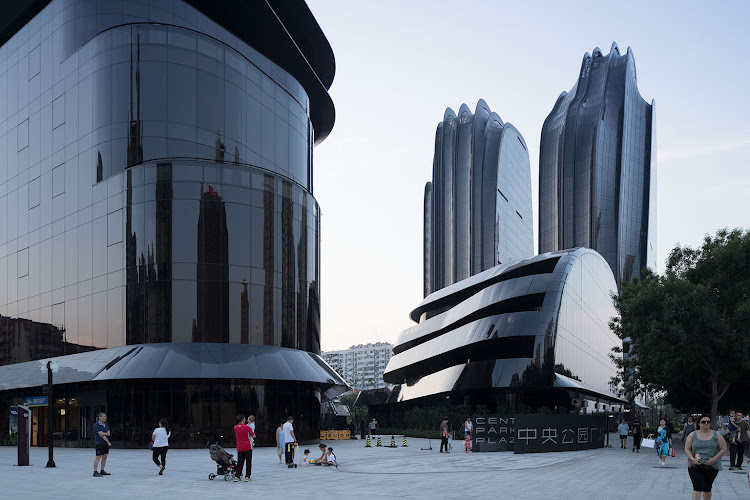 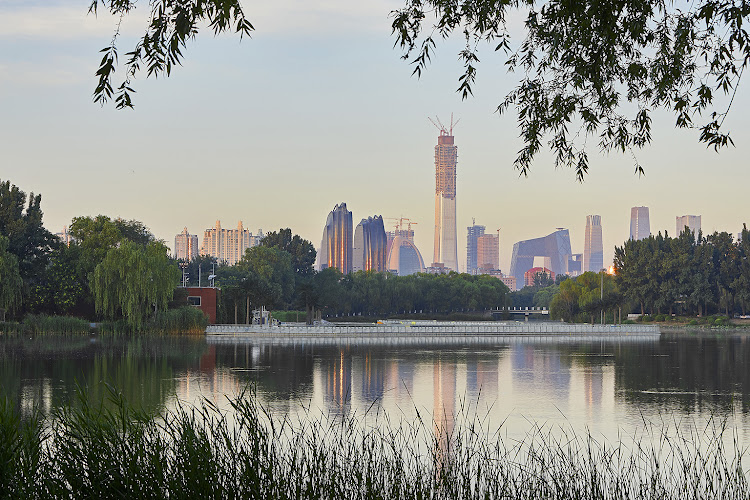 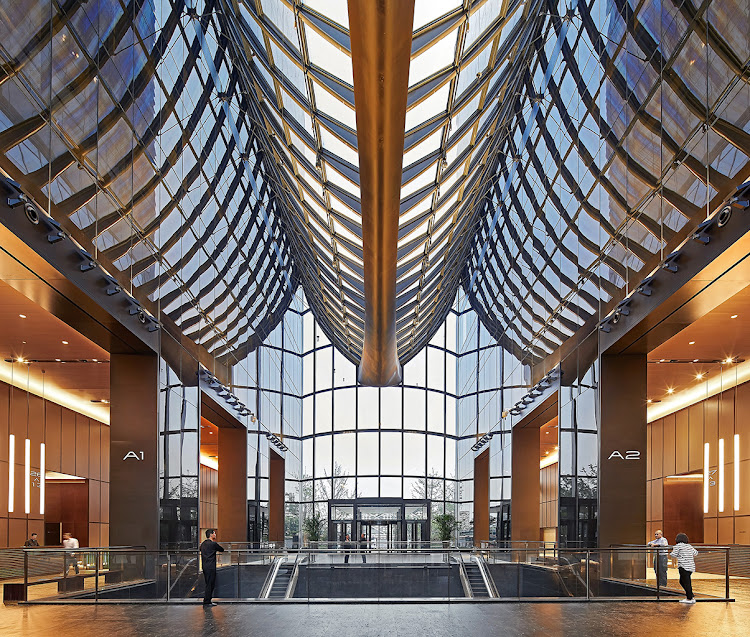 A series of black towers rises and falls against the swelling Beijing city skyline, perched on the periphery of the city’s largest park. Chaoyang Park Plaza is the name and MAD were the architecture firm who brought the staggering mixed use complex to life. Marked for their striking colour and form, the impressive black towers which comprise the Armani Apartment Complex and adjoining commercial complex rub shoulders stand in contrast to many of Beijing’s more impervious and imposing buildings.

In a city that has been indulged with freedom of expression in its architecture, the buildings of Beijing are far from ordinary. But instead of adding another intrinsically human structure to the landscape, MAD’s Chaoyang Park Plaza speaks to nature. 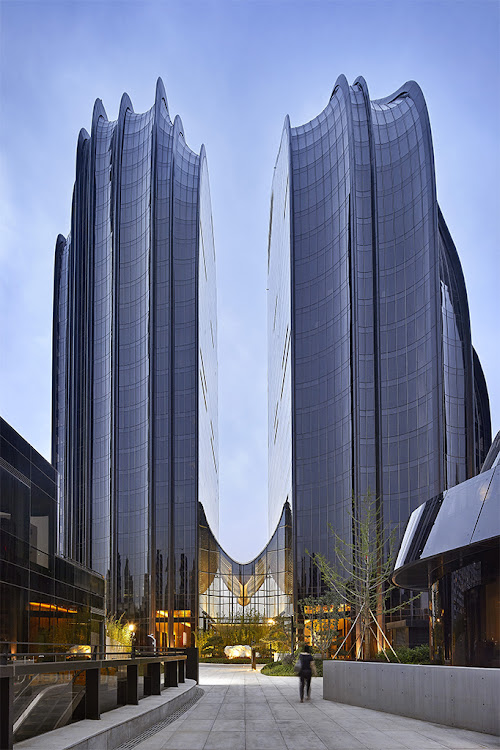 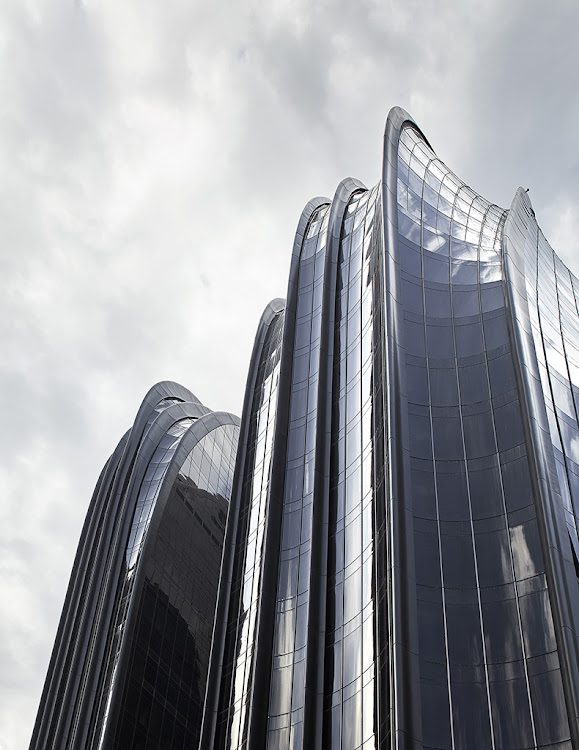 The concept, given the building’s proximity to Chaoyang Park, was one of dialogue between the two entities, extending the park into the urban landscape. In an attempt to bring the built and natural environments together, chief architect Ma Yansong wanted the building to be fluid, almost poetic, rather than heavy on the landscape. Taking his cue from the ancient art form of shanshui, Chaoyang Park Plaza bears a resemblance to the inky painting style’s rising peaks and troughs and its loose brush work. Not only is the building inspired by nature, it’s green to its core and subsequently won the LEED gold certification by the US Green Building Council.

There’s a harmonious and responsive language that runs a thread throughout MAD’s portfolio, with a lightness of form and an element of poetry to their expression that we tip our hats to. The firm is cued by nature and the emotional connection that’s possible when interacting with built spaces. Take a look at a few of their other buildings:

This family home turned kindergarten in Japan was conceived on the notion that children should be educated in a space that fosters growth, a space that’s as nurturing as their own homes. Designed from a child’s point of view, the building is playful and light, using timber from the original residence and an organic white shingled outer layer with geometric windows that pierce its shell. 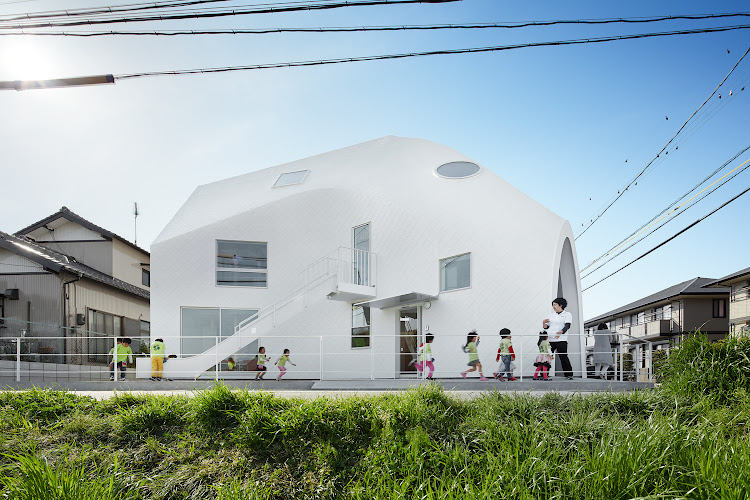 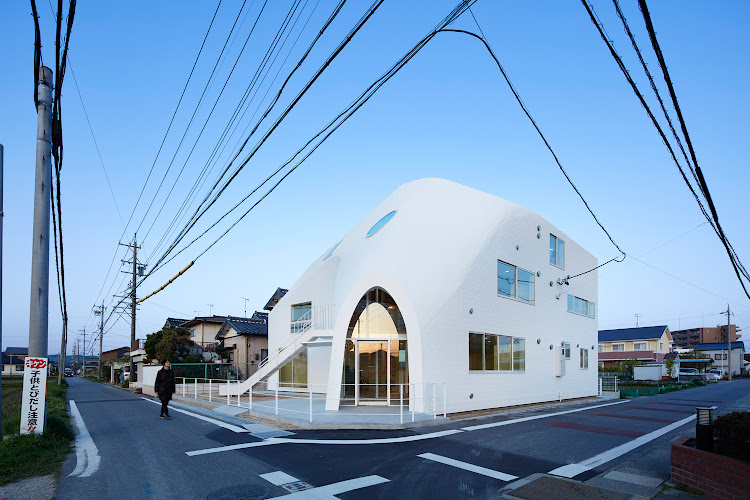 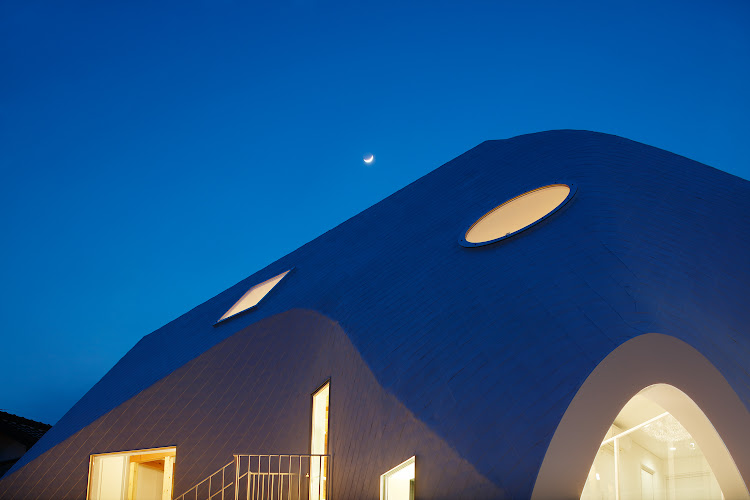 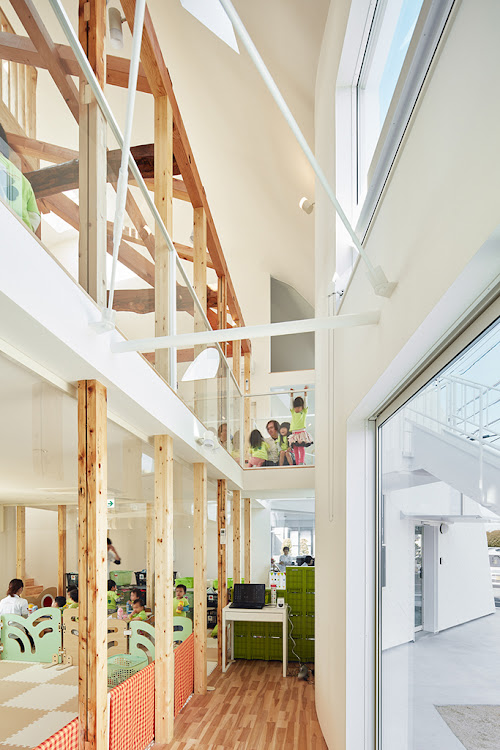 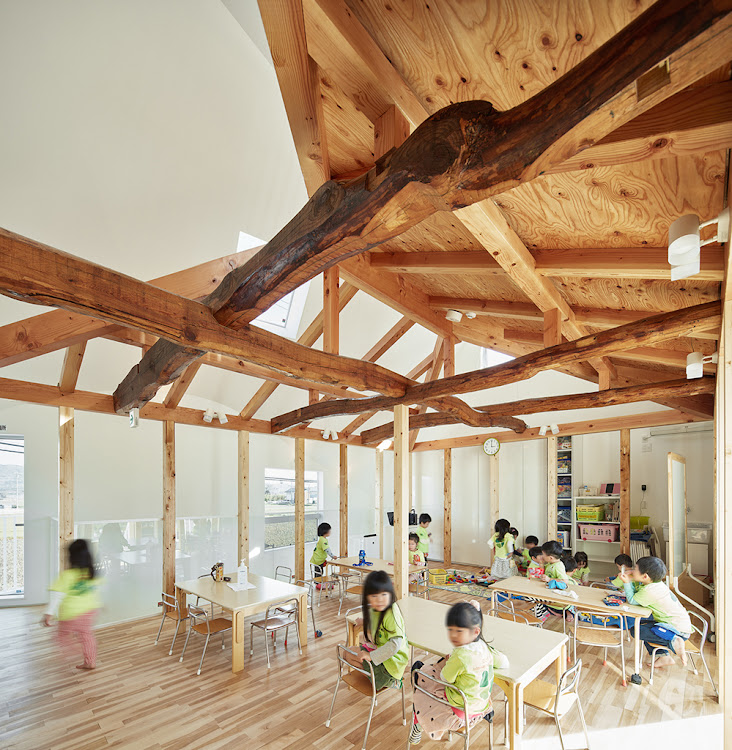 A seemingly liquid structure moulded by wind and water, the lyrical Harbin Opera House’s dramatically curved aluminium façade and ‘eroded’ timber interior structure were designed to synergise with the dramatic wilderness and icy climate that’s synonymous with this part of northern China. 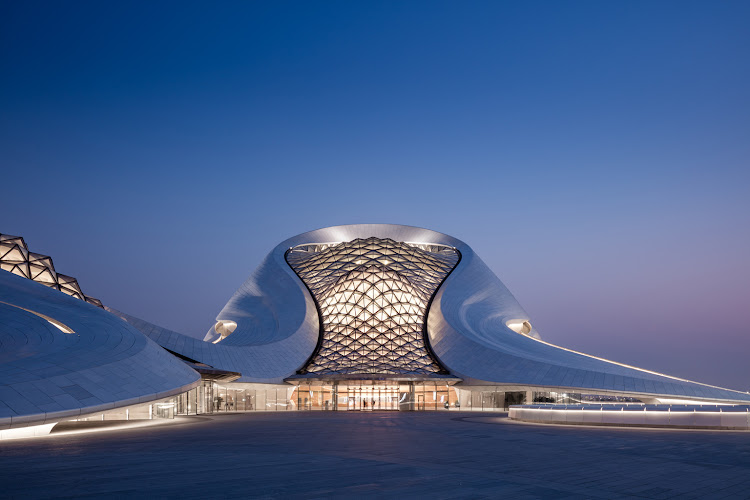 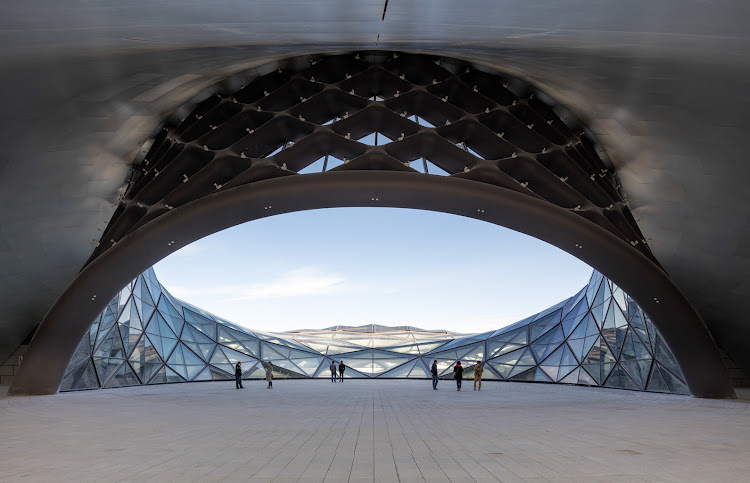 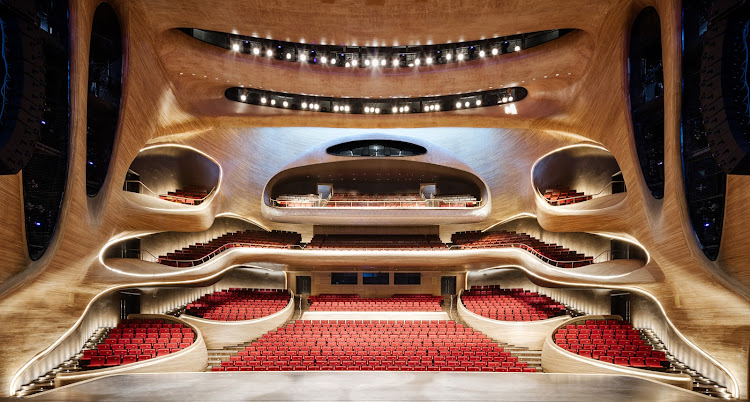 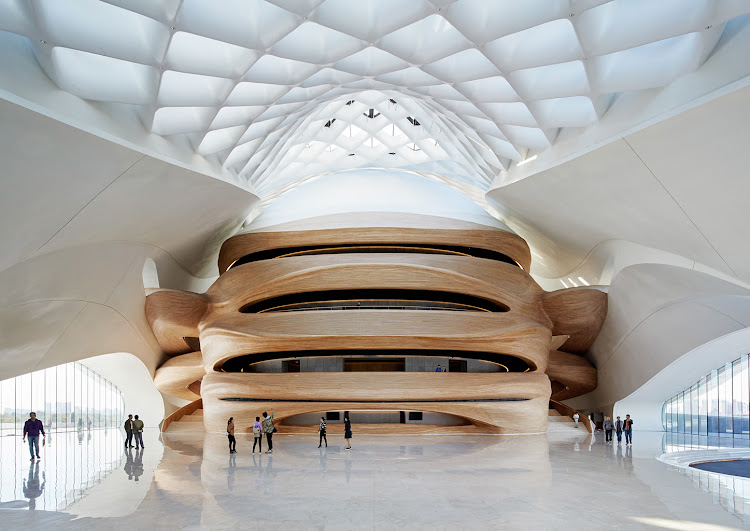 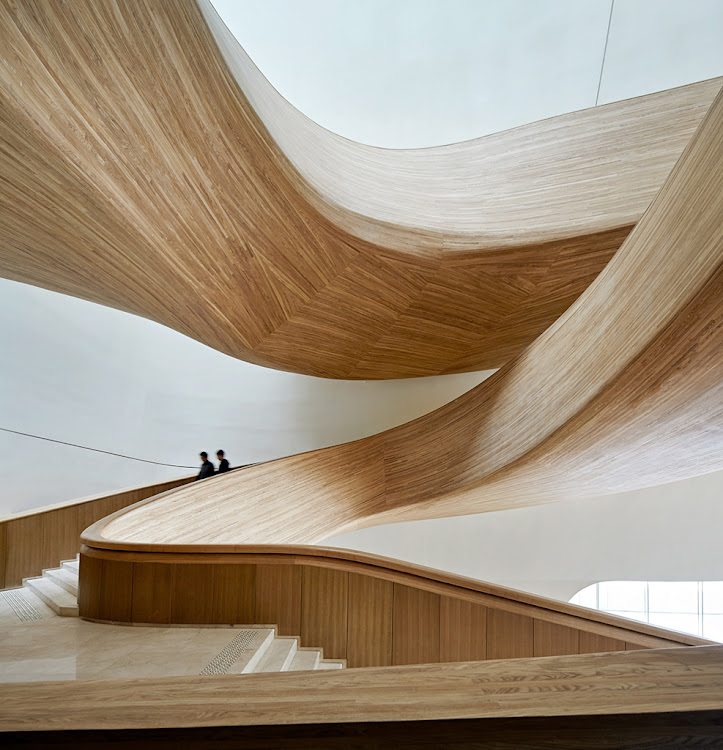 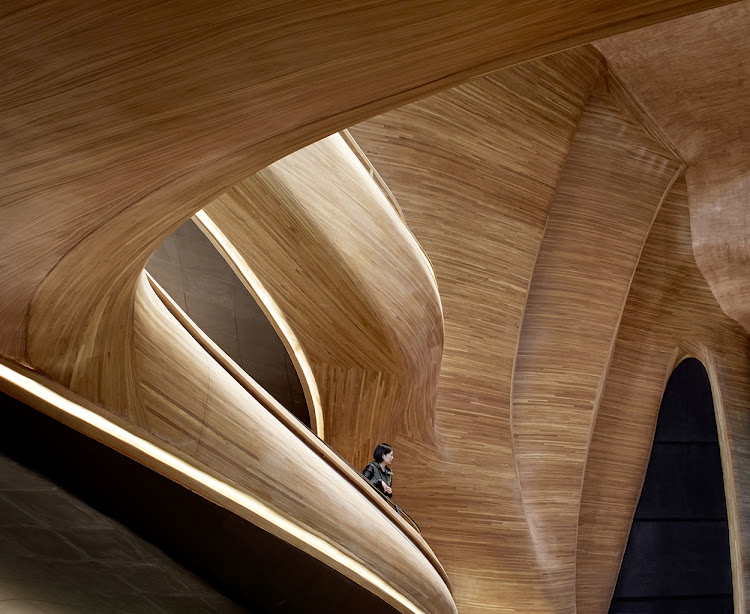 Set into one of the country’s most scenic mountain ranges, this topographically inspired apartment complex is comprised of ten buildings that follow the shores of Taiping Lake. Mirroring the surrounding mountainside in height and form there’s a sense of serenity evident in their design. 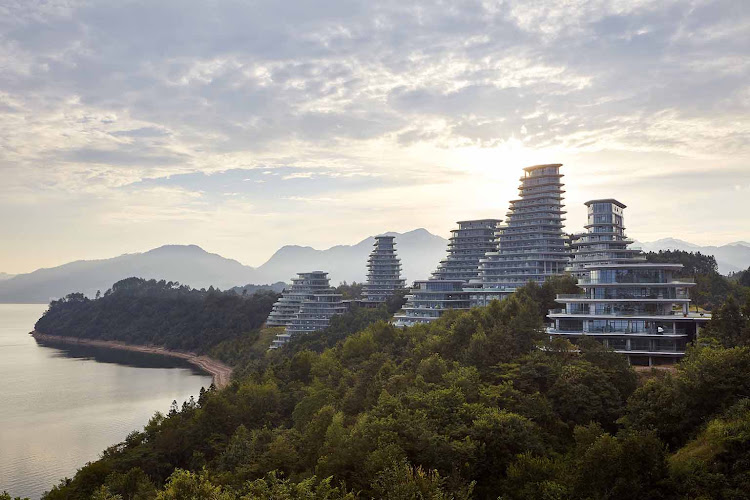 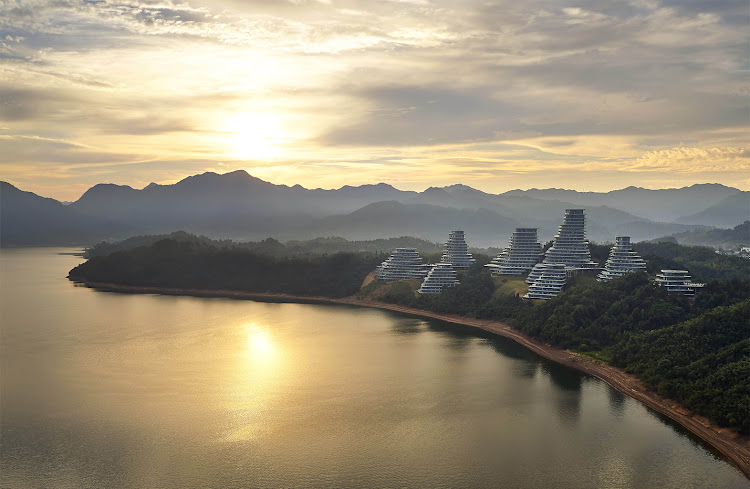 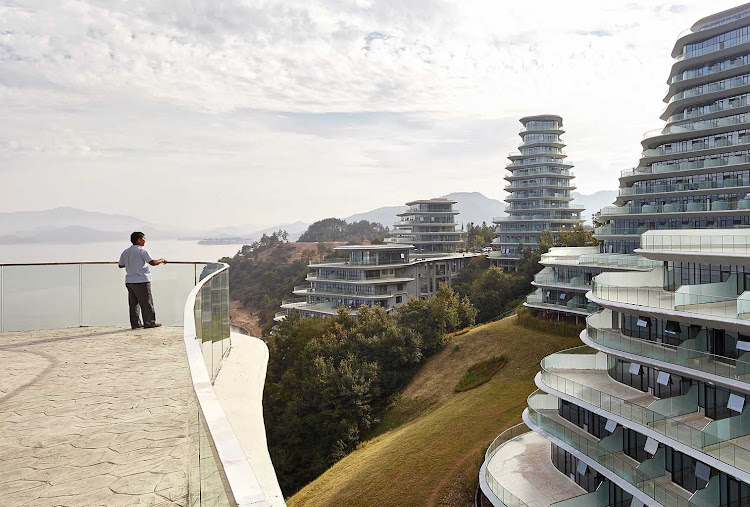 They've just 3D-printed the first house, but is it a home?

WATCH: Dezeen’s new film about drones will open your eyes

Ørestad in Copenhagen is a stunning example of the innovative, mixed-use architecture for which the Danes are renowned
Voices
4 years ago

Thomas Heatherwick's latest $200-million 'Vessel' is an ambitious art installation at the heart of Manhattan’s Hudson Yards
Art & Design
4 years ago
Next Article
© Wanted 2022 - If you would like to reproduce this article please email us.