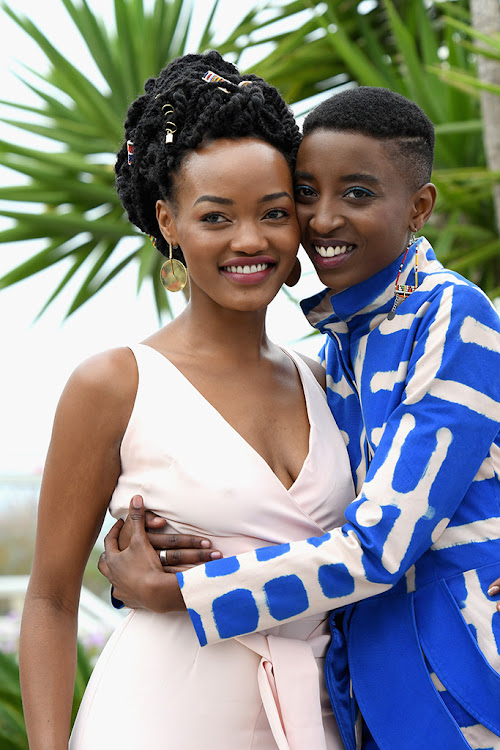 There’s nothing like a banning and a homophobic censorship row to gee up publicity for a film — not that Rafiki, a lesbian romance, needed much help on that score; as the first ever Kenyan film to compete at Cannes it has certainly enjoyed its share of the limelight.

But the controversy that followed the film’s banning in Kenya a fortnight ago has helped — and has once again placed the issue of gay rights in African countries firmly in the global spotlight.

“Interest in the film has been phenomenal,” Rafiki co-producer Steven Markovitz said. “It’s come from around the world.”

Markowitz, who heads up the South African company Big World Cinema, was speaking to Wanted from the prestigious film festival ahead of the movie’s world premiere on Wednesday evening.

He and his fellow producers, Afrobubblegum, a company set up by the film’s writer and director, Wanuri Kahiu, were exploring various legal avenues to reverse the ban by Kenya Film Classification Board chief Dr Ezekiel Mutua.

A self-declared “fervent moral crusader” who has described his job as “upholding our cultural and moral values through content regulation”, Mutua is notoriously homophobic and a widely scorned figure in Kenyan artistic circles.

In November last year, he made headlines after telling the Nairobi News that two male lions in the Maasai Mara that were photographed allegedly having sex must be studied by scientists to determine the origin of their homosexuality.

Bizarrely, Mutua further suggested the lions could have been corrupted by watching men have sex.

“These animals need counselling,” he said, “because probably they have been influenced by gays who have gone to the national parks and behaved badly. I don’t know, they must have copied it somewhere or it is demonic. Because these animals do not watch movies.”

People, however, do watch movies — and so Mutua has acted to protect them from Rafiki, claiming the film wanted to “normalise homosexuality in Kenya” by depicting “the resilience of the youngsters involved in lesbianism”.

Mutua met Kahui last month and demanded that she remove the “offensive classifiable elements”, including “romantic scenes”, from her film. Absurdly, he’d suggested the film was “too hopeful” and insisted that her protagonists show regret for their romance. 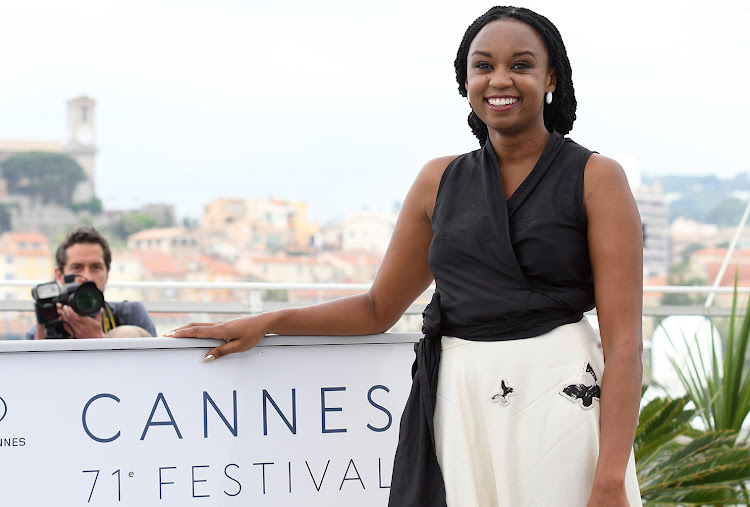 “They asked me to change the ending of the film because they didn’t feel the ending was ‘remorseful’ enough,” Kahiu told The Hollywood Reporter.

Kahui had based her script on Ugandan writer Monica Arac de Nyeko’s short story, Jambula Tree, which won the Caine Prize in 2007.

It details how two lovers are spied on by a neighbour and how they are beaten when their community turns against them. The fruit of the Jambula tree is used as a popular image for breasts in Uganda.

Kahui uprooted the story from Kampala to Kenya and changed the title. Rafiki means “friend” in Swahili, and this is how Kenyans in same-sex relationships introduce their partners, rather than risk disapproval from fellow citizens.

Wanuri Kahiu's lesbian love story 'Rafiki' is the first Kenyan feature to ever screen at Cannes.

Official intolerance of homosexuality in Kenya is severe. When it banned Rafiki, the film board announced in a tweet, “Anyone found in its possession will be in breach of the law.”

This in reference to a colonial-era Kenyan law under which gay sex is punishable by 14 years in jail.

According to reports, Mutua now wants to pursue legal action against the film’s producers as no changes had been made to the film.

Markovitz did not want to comment on Mutua’s threats, but did reveal that his legal representatives had communicated with the Kenyan censor.

“I can say, though, that there were no changes whatsoever to the film, and that we are exploring legal avenues to get the ban lifted. We want Kenyans to see the film.”