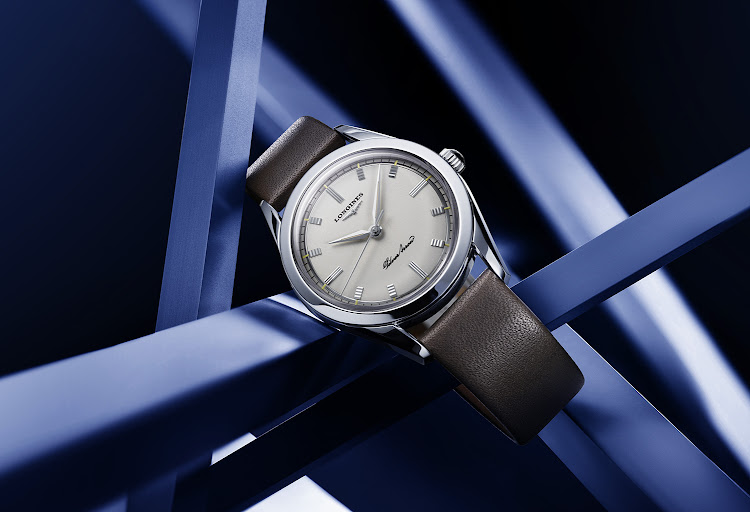 Longines has been coming up in conversations a lot recently as rare pieces appear in catalogues of specialist auction houses such as Phillips, and as the “new” releases in their Heritage Collection remind us of their significant milestones in watchmaking history. It is therefore understandable that they continue to focus on their heritage icons for 2021.

With values now climbing north of R120,000, particularly coveted are their vintage chronographs, such as the world’s first wrist chronograph introduced in 1913 with its calibre 13.33Z, or the Flyback Chronograph with its famed calibre 13ZN that appeared in 1936. Updated over time, this in-house movement featured in watches into the 1970s and is one of the most beautiful and precise chronograph movements of our time. It was also the first to feature a flyback mechanism. The 1938 Flyback Chronograph ref. 4270 also had the first waterproof pushbuttons.

Registered in 1889, the manufacture’s winged hourglass logo is the oldest, unchanged trademark still in use today. While we immediately associate this logo with numerous equestrian events, as a manufacturer of precision instruments for pilots, navigators, explorers, and sporting legends, Longines has been the official timekeeper across many sporting disciplines. This was particularly evident in motor racing, which included the 24 Hours of Le Mans, Rallye Monte-Carlo and Formula One (1933-1992). Malcolm Campbell and his son, Donald, also trusted Longines chronometers to record their numerous attempts to set new land speed records.

While our featured watch this week is not a chronograph, the Longines Heritage Classic Silver Arrow really captures the excitement and spirit of a time when Longines’ watches were entrusted with the task of precision timing on the adventures of many courageous pioneers. Much like those early pioneers and racing drivers, it wasn’t about making headlines but, simply, to create the very best tools for the needs of its ambassadors, who lived life to the fullest, on the edge, and unaffected by the hype and showiness of today’s mass media. All this, and still managing to present themselves in such elegant attire.

Originally inspired by the zeitgeist of post-war 1950s, as well as a reference to the torpedo-shaped Mercedes-Benz racing cars, the Longines Heritage Classic Silver Arrow breathes life back into an archival piece from a resolutely forward-facing time when racing cars and supersonic planes fed the imagination. This futuristic spirit inspired the design of the original Silver Arrow watch, and is revisited this year. 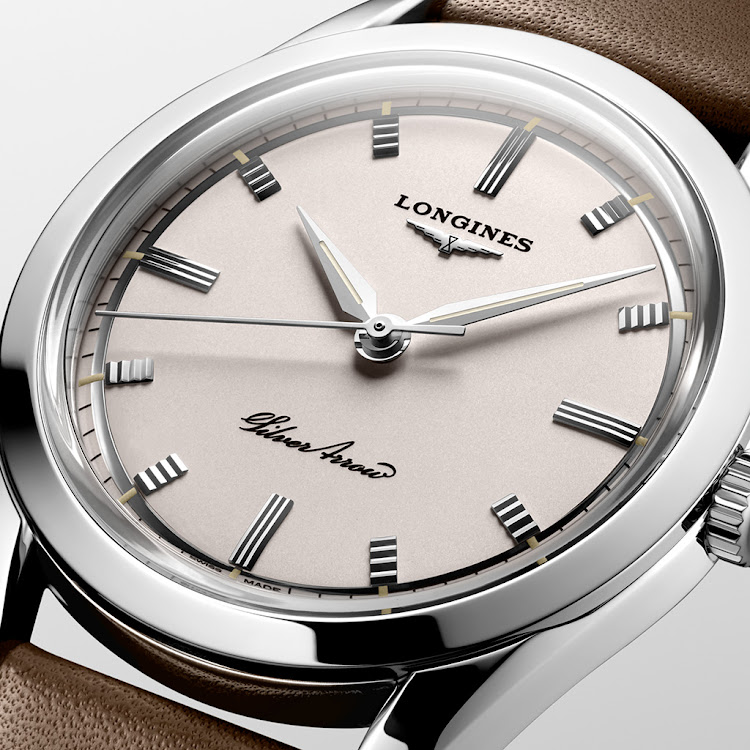 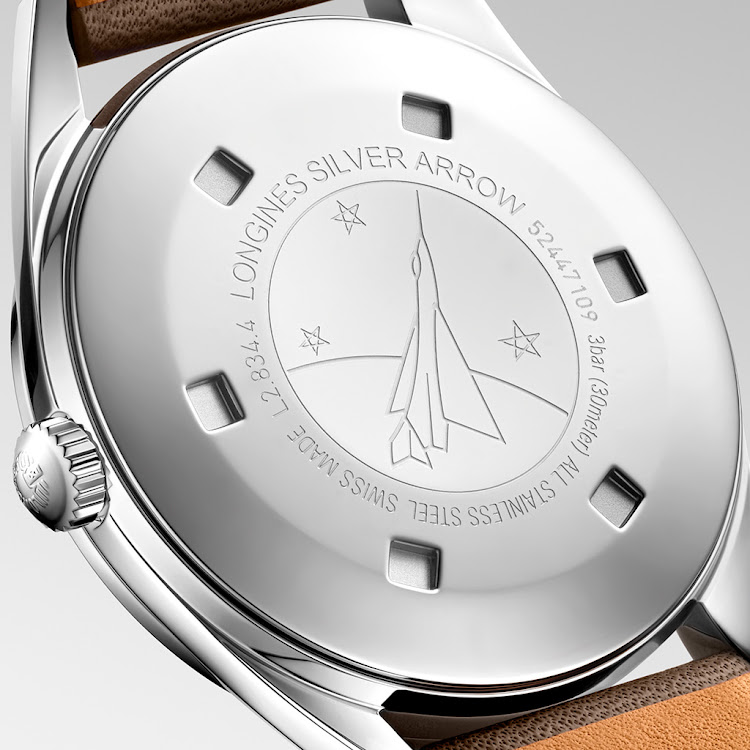 Its minimalist, domed, silver opaline dial is true to the original, featuring a train-track minute outer ring and sword-shaped hands. Like the quills of an arrow, its striated, highly polished silver applied indices are an elegant suggestion of high speed. Inside its 38.5mm stainless steel case is the self-winding mechanical movement calibre L888.5 with a silicon balance-spring to ensure high-precision accuracy and enhanced resistance to magnetic fields.

The movement also offers a power reserve of 65 hours. The watch has a box-shaped sapphire glass with a multi-layered, anti-reflective finish, as well as a screw-down back engraved with a delta-winged fighter jet. A brown leather strap with a vintage finish completes this elegant design.

In celebration of the 140th anniversary this year, we can expect a series of Grand Seiko and Seiko timepieces inspired by its founder — and Japan
Watches & Jewellery
1 year ago

The Japanese contemporary artist has interpreted his smiling flower emblem in the Classic Fusion Takashi Murakami All Black
Watches & Jewellery
1 year ago
Next Article
© Wanted 2022 - If you would like to reproduce this article please email us.