A squadron of watches for the aviation aficionado 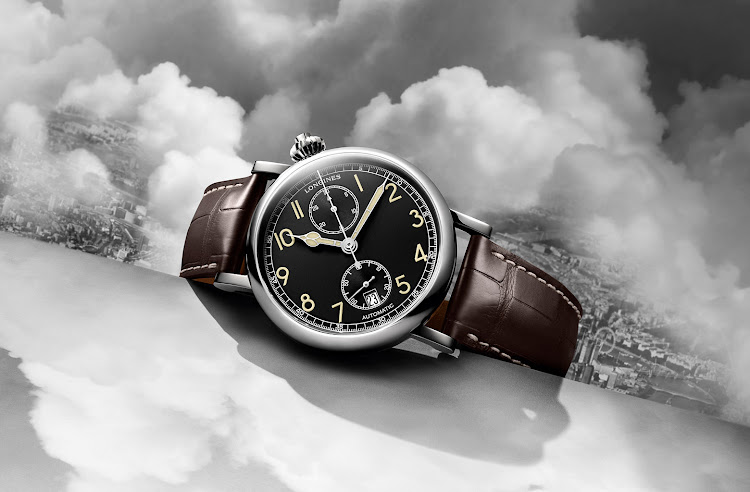 Some jet fuel has been added to the growing interest in pilot’s watches with the announcement of the new Top Gun: Maverick movie set for release in 2021. While there is no indication from Porsche Design on its involvement in the sequel to the 1986 adventure, expect a scurry to find original black, PVD-coated steel Porsche Design Chronograph 1/Orfina 7176s models worn by Pete “Maverick” Mitchell.

Here are some new pilot’s watches to get excited about.

Joining the line-up in the Top Gun-series of IWC Schaffhausen pilot’s watches is the Chronograph Top Gun Edition “SFTI”, which is inspired by the “Strike Fighter Tactics Instructor” watch, which is only available to Navy Fighter Weapons School (TOPGUN) graduates. However, the new 44mm SFTI is a civilian version made of black zirconium oxide ceramic but is limited to 1,500 pieces. The tactical look is completed by the black dial and black hands. Red accents are added by the small second’s hand and the tail of the chronograph seconds hand, which takes the form of a Navy jet. Inside beats the automatic IWC-manufactured 69380 calibre. 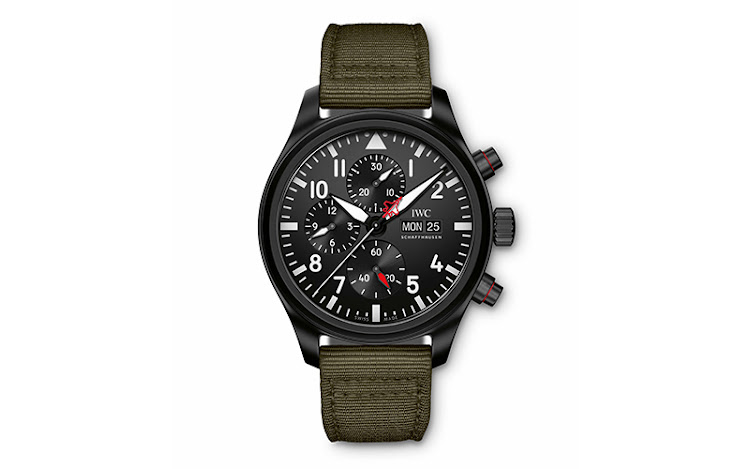 Adding to its covetable Heritage collection, Longines revisits an aviation icon of 1935 with a new version of the Longines Avigation Watch Type A-7. While faithful to the original single-pusher chronograph model ordered by the US Air Force, the new piece sets itself apart with its dial shifted 40º to the right to allow pilots to read the indices without having to take their hands off the controls. Characteristic of a traditional pilot’s watch, the matt black dial features large Arabic numerals and train-track chapter ring. 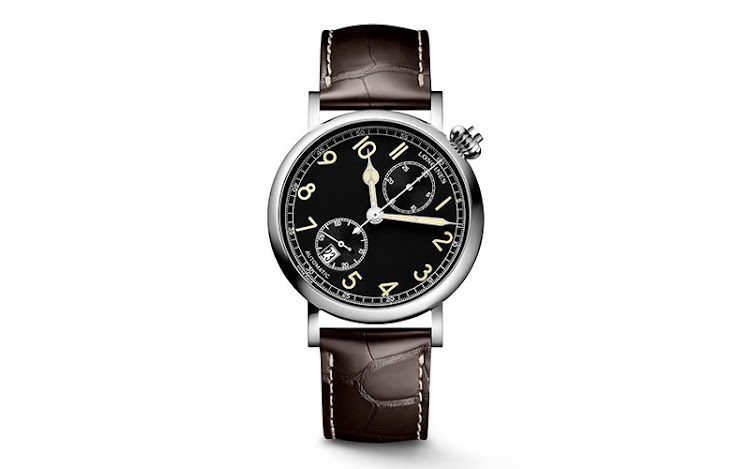 British manufacture Bremont celebrates its partnership with the ministry of defence (MoD) and the sole luxury watchmaker permitted to use the signs, symbols and heraldic badges of the Royal Navy, British Army and Royal Air Force. The new 40mm Broadsword Bronze pieces are designed as a contemporary take on the “Dirty Dozen” series of watches for the British Army during World War 2 when the MoD needed watches for military personnel. Twelve brands where commissioned to produce the huge orders required. The new bronze editions are available in three dial colours: slate, sotek (military green) and tobacco, and casebacks are engraved with the words “Approved by Her Majesty’s Armed Forces”. These watches are powered by their chronometer-rated BE-95-2AV movement. 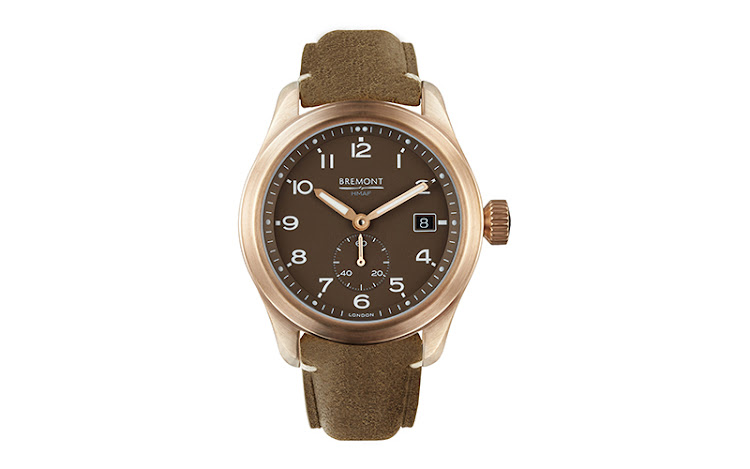 Breitling is famous for its chronographs and strong link to the world of aviation. The Navitimer, with its familiar beaded bezel has, for more than 65 years, been the iconic pilot’s watch. The new Navitimer Automatic 35 offers jet-setting women a much-needed, more refined smaller version of this historic timepiece. This watch has the characteristic bidirectional rotating bezel with slide rule of the larger Navitimer models and is available in six references. These include a 35mm stainless steel case with either a blue, copper or silver dial on alligator leather straps, and steel with a white mother-of-pearl dial and diamond hour markers. A two-tone version in steel and 18k red gold is also offered. All references are powered by the Breitling Caliber 17 automatic movement. 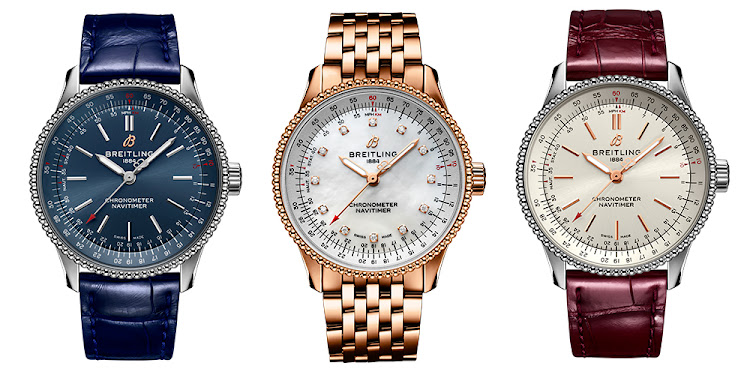 IWC unveils its latest timepiece alongside a nine-piece resortwear capsule collection developed by OB exclusively for IWC
Watches & Jewellery
1 year ago
Next Article
© Wanted 2022 - If you would like to reproduce this article please email us.