The Femininity Issue unpacks in essays, columns and portraits the many ways that feminine energy manifests and what it means to embrace femininity in today's world 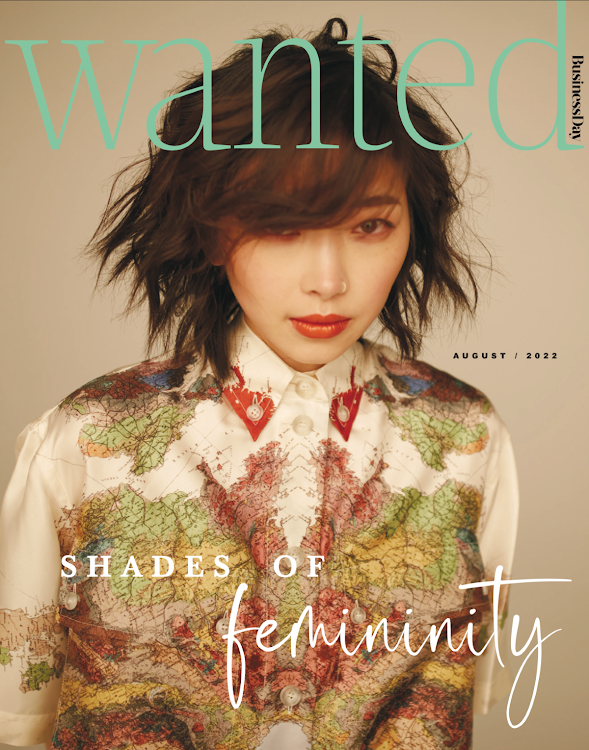 It was unsurprising that, over hard lockdown in 2020, I decided to try intermittent fasting. After all, along with the mainstreaming of banana bread and the rapid evolution of Zoom from a relatively obscure app into a verb, health and fitness took centre stage. Like many a middle-aged former athlete stuck at home, I was reinspired to find a functional level of fitness and rediscover, through “no gym required” calisthenic movements, the six-pack of my youth, lurking beneath years of midnight binges and single malts. My diet hack of choice, among the many unsolicited shortcuts from pop-up nutritionists on TikTok, via Instagram, was the 16-hour fast.

Quite astonishingly — because my record in keeping to a consistent health routine is as sketchy as Russian wartime promises — I have kept up the fast, 4-5 days a week, and look forward to breaking it (sometimes at the desperate end of “hangry”) at 11.30am. Recently, as I arrived at the staff canteen with an empty tank and thoughts of mass murder, I was struck by how the usually friendly face behind the counter stared at me with what looked like disappointment. “We have a new rule here,” she said. “We do not serve anyone unless they smile. Please give us a smile.” I was taken aback by the request, but just as quickly amused, charmed even — and duly obliged.

While femininity can be soft, demure, and smiling — if it chooses to — it is far more dynamic than these archaic, restrictive prescripts

As I wolfed down my sandwich and orange quarters, the irony of this interaction was not lost on me. From the time they can barely walk, girls are bombarded with this request — or, in most cases, demand — from parents, siblings, aunts, uncles, pastors, cops, bosses, strangers in the street, and, in the case of retired gymnast Gabby Douglas, male television commentators, as Danielle Bowler reflects in her essay “‘Practicing’ Refusal”.

It is a violent gauntlet to which, I have no doubt, my foolish younger self contributed. I may not know much more than I did then, but this particular lesson is deeply entrenched and I dare not ask my 7-year-old daughter, let alone a grown woman, to smile.

If we are to take away anything from this issue, it is that we can never reinforce enough the idea that while femininity can be soft, demure, and smiling — if it chooses to — it is far more dynamic than these archaic, restrictive prescripts. I trust that it will further drive home that femininity has nothing to do with age, race, sex, gender, or sexual orientation. It is as fierce as rural mothers with skin burned by years of toiling at open fires, under a vicious sun, and as enterprising as our aunties running informal businesses that put their and their siblings’ children through school. As resilient as the queens who take head-on daily cocktails of misogyny, transphobia, and homophobia.

It lives confidently in accomplished, childfree women who challenge the reductive ideas that essentialise womanhood around bearing children. And it sings in the young urban women who debunk the tired stereotypes of a male-engineered “slay culture”’ that presupposes their inability to get the bag on their own. It is the kind of femininity to be celebrated, from August to eternity.

Your guide to the world of luxury is now sent out more frequently (and deliciously)
Voices
3 months ago
Next Article
Commenting is subject to our house rules.
© Wanted 2022 - If you would like to reproduce this article please email us.