Luxury brands and the minefield of pronunciation 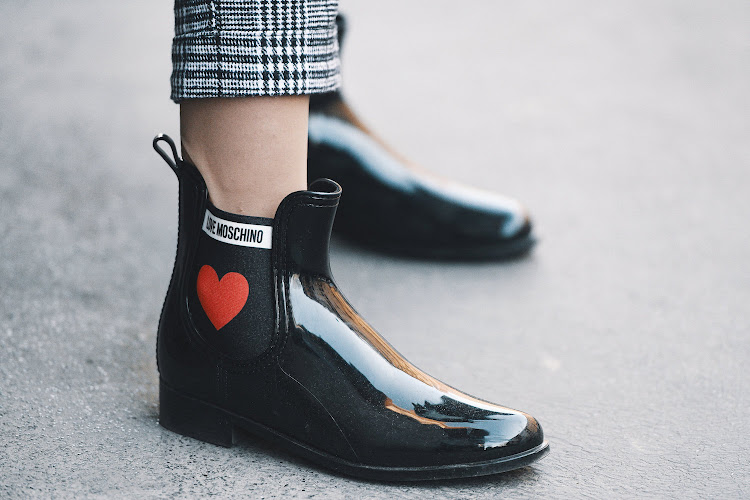 Nothing embarrasses or disappoints me more than being corrected for my pronunciation. The English language is a minefield waiting to trip you up with its intricacies, ancient etymologies and nuances. In the age of globalisation and reign of European luxury brand houses, a faux-pas awaits any semblances of fluency, as classism, pretentiousness and elitism pervade communication.

I was a waiter and bartender at university and I was often corrected on my pronunciation of fillet mignon and Moët & Chandon, yet the correct version differed with each patron. Now I am in fashion and nothing shows my age, Model C education and inexperience more than talking about my industry. I always wondered why I would be corrected for the elocution of French booze, Italian clothes and weird English words when 9.6% of the population cannot or are not bothered to pronounce the names of the rest of our country.

Following a Telegraph article about privileged-pronunciations, I went into a deep dive into the Google search results about news in pronunciation. With no surprise, the last week of blabbering blunders has been the condemnation of sports announcers’, politicians’ and public figures’ diction of popular nouns.

Name dropping brands has become a cornerstone of contemporary hip hop and pop music — Frank Ocean has climbed his bars to the fashion week, just like A$APRocky, Tyler The Creator, Kanye West and nearly all of the icons of fashion and music. Poetic and creative licence often lets rhyme scheme and beat get in the way of pedantic accuracy, making correct communication even more cumbersome. A$AP’s banger, RAF, pronounced the Belgian designer Raf Simon’s name correctly — Răf-Sym-Mons. According to Complex Magazine, about 95% of rappers pronounce Balmain wrong, Kid Kudi, however, pronounces it correctly as ball-mah. Drake, Future, Rick Ross Kanye West have mispronounced Hermès, the H is supposed to be silent.

Furthermore, these multinational conglomerates do not have definitive guides on how to execute the vowels and consonants of their wares — the brand president of watch brand Omega and James Bond (an ambassador) pronounce it as Oh-Me-Ga, but it’s also pronounced Oh-May-Ga by the American brand ambassador, George Clooney. Moschino is moss-key-no, Givenchy is zhee-von-she and even Ralph Lauren is tricky; you emphasise the LAU of Lauren, not the REN.  Ultimately, luxury brands are very accepting of the nuances of dialects and regions and really don’t mind how you say it — as long as they are getting your money. Here are some more commonly confused brand names.

We need an alternative narrative for greatness now that life has been turned on its head by the uncertain collective moment of anxiety we’re ...
Voices
10 months ago

Wandering through various stores after passing the "customs test" gets your heart racing, a signifier that you're about to go on an international trip
Voices
10 months ago
Next Article
© Wanted 2022 - If you would like to reproduce this article please email us.