Phones are becoming amorphous. Notch here, endless bezel-less screens there and everyone gets a facial scan akin to a prize giveaway by Oprah. Like pebbles in a riverbed, the oft aluminum or glass casings were rubbing smooth in our hands as phones got bigger with every upgrade. And then there was Sony.

There was something almost amusing about Sony’s insistence on keeping its square form. The company promised at the end of last year 2018 would be the year it would move away from its “OmniBalance” hard-edged block shape, established in 2013, yet the XA2 Ultra still has the markings of its predecessors.

The freshly minted Xperia XZ2 has just hit the South African market with the promised slicker, rounder looks. It still doesn’t have full edge screen (the case still creeps in at the top and bottom) but it does have the longest battery life on the market (36 hours) and the first ever 4K HDR recording capabilities. It would appear it is everything you could want from the world-class brand which brought out the first colour smartphone a lifetime ago. So, why bother launching the XA2 Ultra so hot on its heels?

The XA2 Ultra’s claim to fame is it has two selfie cameras. Sony boasts you can “get the best shot in any situation: day, night, alone or with friends” with its Xperia 16MP camera for low-light images and the 8MP camera for super-wide group selfies. And if you want to take photos without your likeness involved, you have a 23MP camera for that on the back.

The camera - as always with Sony - is great. The low-light feature picks up lovely hues and fine detail. I could see every pore on my face and, yes, there is an efficient beauty mode if you don’t want that type of thing. 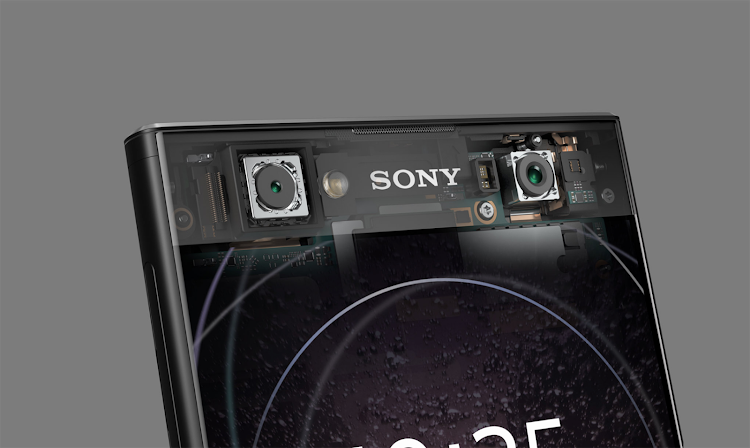 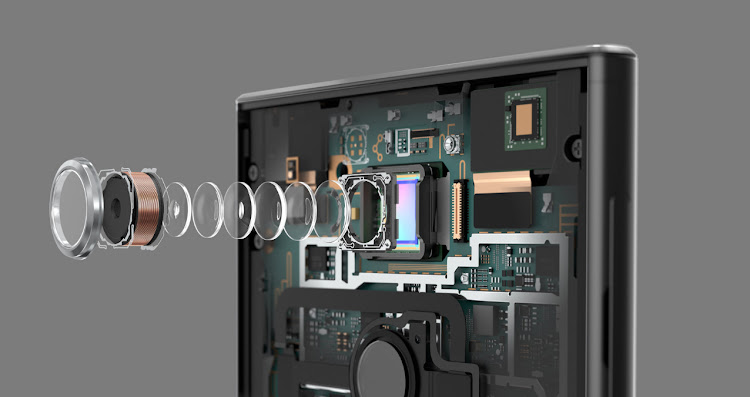 It also comes with some nice features, such as a helpful selfie trigger mechanism where you wave at the phone, it reads your palm and takes the photo, so no more awkward moments trying to point and click single handedly, arms waving.

The wide-angle group selfie mode works swimmingly and it’s nice that, finally, everyone can squeeze in to say cheese.

It delivers on every promise it made for every lens but the other features make the phone feel as though it is somewhat stuck in the past.

Thankfully, there is still a headphone jack but there is only one speaker. For a brand that keeps pushing the idea of our phones working along with their other entertainment devices, such as handheld gaming (PlayStation) and content watching (Bravia), it makes no sense that they didn’t pursue the current trend of dual speakers on either side of the phone out of the gate.

The phone does now sport a fingerprint scanner on the back - curiously absent on their previous flagship XZ1 -  yet it lacks other newfangled security measures we have come to expect in the past eight months. 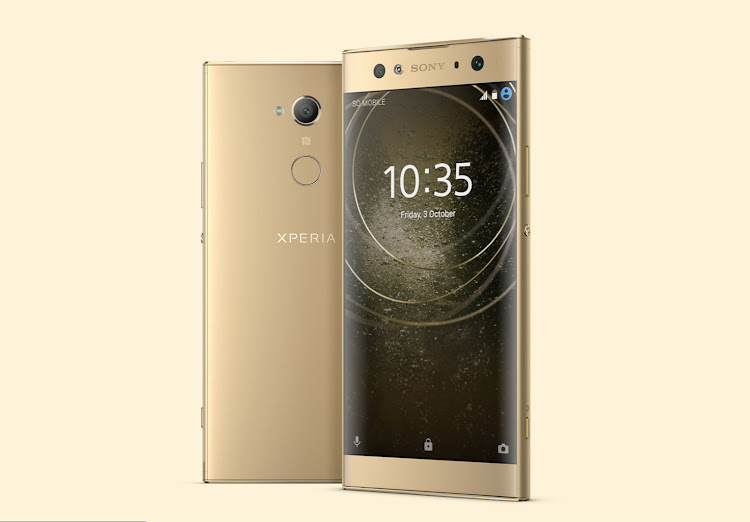 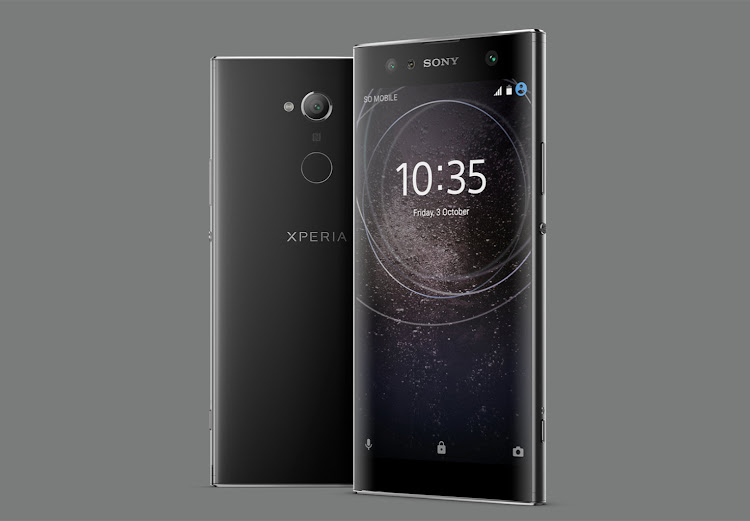 Overall, it is a very nice midrange phone. It works well, is easy to use and I would argue that Sony’s previous boxy design was always on the more serious, geeky side but that’s not necessarily a bad thing. I can imagine the XA2 Ultra in the hands of a business person, a lawyer or PC nerd who doesn’t have time for the nonsense that comes with the Koreans’ and Silicon Valley’s constant tweaking. But, these days, we have come to expect a little more. My question is, do we?

When was the last time you even used an Animoji or an AR emoji? More than 80% of the added features on phones nowadays are useless and are nothing more than a distraction used to convince consumers they need to upgrade sooner rather than later. Sony has always made reliable phones which felt like they would not break or literally crack under the pressure of living a normal human life. Thanks to their other entertainment divisions, you always get crystal-clear screens, good sound and fast finger-to-the-button entertainment. We technically don’t need more than that.

The problem is we keep being sold the dream that we do need more by every other manufacturer. And, if you compare the Xperia XA2 Ultra to the Huawei P20 Lite or Nokia 6, the Xperia might have the lead when it comes to the number of front lenses but the others have beat it in the newest slick and cool categories.

Let’s hope the new design wave ushered in by the Xperia XZ2 will help Sony get its groove back.

The smartphone heavyweights have once again nudged out their competition with tweaks on all their biggest selling points with a little extra on the ...
Tech
2 years ago

Nokia have finally launched their flagship phone and urge you to be Less Selfie, be more #Bothie. We try figure out what that means
Tech
2 years ago

Apple revealed three new iPhones this week and the ability to send a message as an animated talking poop emoji. What a time to be alive
Tech
2 years ago

This Sunday, Samsung’s new 9 Series will be revealed with a promise to “reimagine” the camera. But, with all the cellphone makers giving us big ideas ...
Tech
2 years ago

You might not be able to pronounce it properly, but there's a reason why Huawei is the third biggest cellphone brand in the world
Tech
2 years ago
Next Article
© Wanted 2020 - If you would like to reproduce this article please email us.