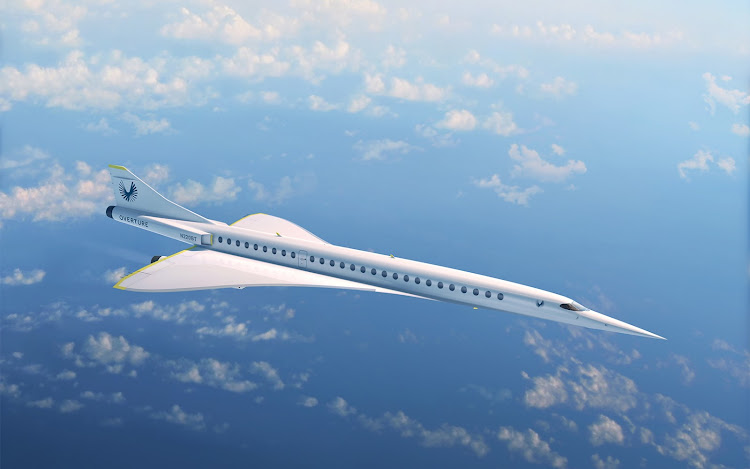 Do you remember something called Concorde? It was a supersonic passenger aircraft that flew at speeds in excess of Mach 2 and enabled the well heeled to fly from New York to London in 3.5 hours – significantly less time than it took the plebs on other planes, for who the travel time was eight hours.

In 2000, the supersonic liner was the subject of much media attention when a flight crashed in France, killing all crew and passengers on board. At the time of its retirement, Air France and British Airways cited dwindling passenger numbers in the wake of the fallout from the crash and a slump in air travel following the September 11 2001 attacks as factors for the decline of what had been the jewel in the air-travel crown through the sleazy 70s, excessive 80s and nihilistic 90s. Supersonic travel was seemingly a passing Icarus moment destined to be a footnote in the history of man’s folly – quietly mothballed and packed away. 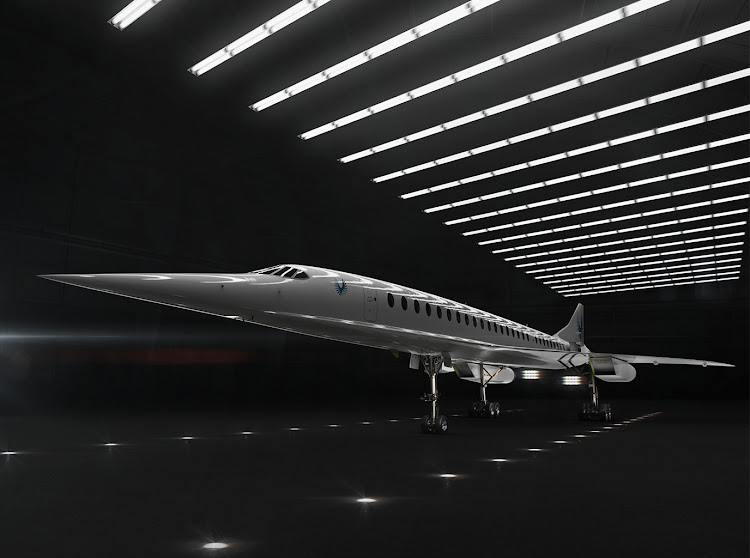 Now an American company from Colorado is intent on bringing back the idea of supersonic commercial flight in a more cost-effective, fuel-efficient incarnation. According to a recent article in The Robb Report, Boom Supersonic is spending $140-million to develop its Overture airline which will be cheaper and faster than its fabled predecessor.

In an interview with the website in 2017, Boom founder and CEO Blake Scholl said, “The fuel economy on Concorde was so poor that the airlines had to charge $20 000 a ticket [round trip from New York to London].” The Overture will make use of “next-generation sustainable alternative fuels” which will enable it to overcome that problem and allow for a ticket price similar to that currently paid by business-class travellers on traditional airliners. 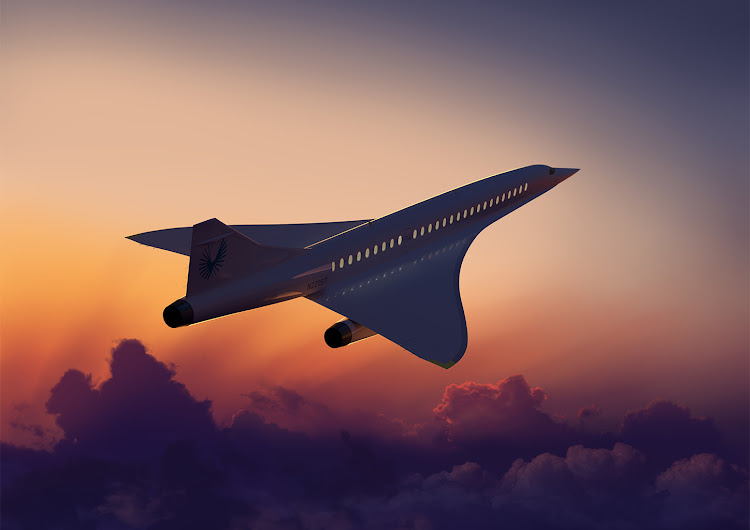 The Overture has attracted the interest of Virgin and Japan Airlines, who have preordered 30 planes between them. The aircraft is set to fly from New York to London in 3.5 hours and from LA to Sydney in less than seven. It will accommodate 45 passengers and the company aims to test a one-third-scale, manned prototype, nicknamed “Baby Boom”, later this year. It estimates it will be ready to begin passenger service in the mid-2020s.

The Overture will be “the first independently developed supersonic jet and the fastest civil aircraft ever built”, it says.

Eight airlines that are leading the way in wellness travel

If you’re going to spend hours in the air, confined to limited space, disconnected from the world, then make sure it’s with an airline that ...
Travel
3 years ago
Next Article
© Wanted 2022 - If you would like to reproduce this article please email us.