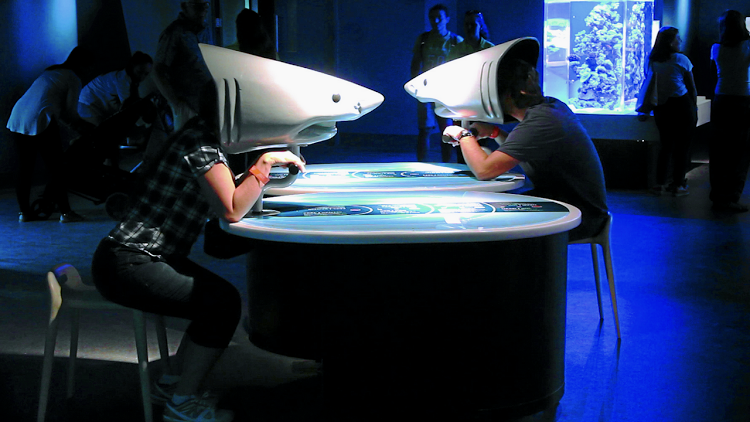 Michael Wolf had reason to be proud when a museum in Miami, Florida, opened its doors to the public in May. 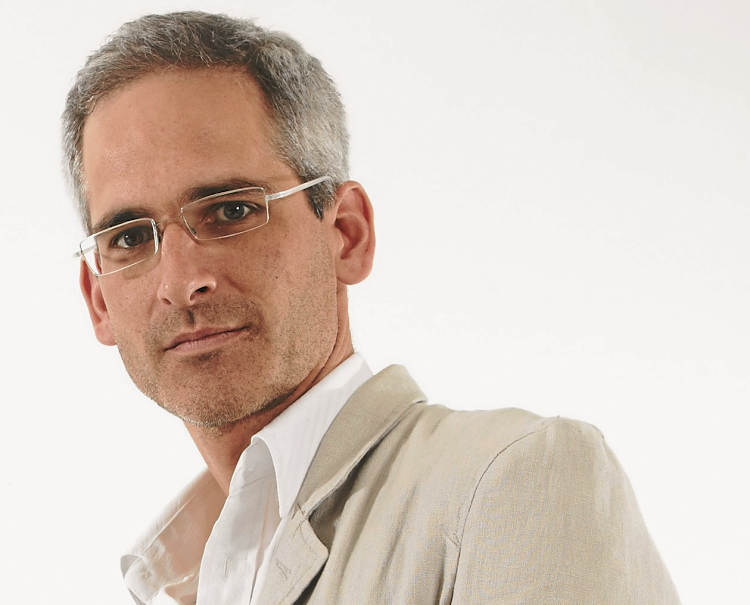 Three of the flagship hi-tech exhibits in the US$305m Phillip & Patricia Frost Museum of Science were designed and created by Wolf’s firm, Formula D interactive, in its Cape Town home base.

“Working for a museum that had a big vision was an opportunity for our team to truly push the boundaries of what our technology could do to provide a fun and memorable learning experience,” says Wolf. “I am critical of our work and amazed with what we have achieved.”

An important theme at the museum is the Miami region’s natural environment. It is something Formula D played a key role in bringing to life through virtual reality. 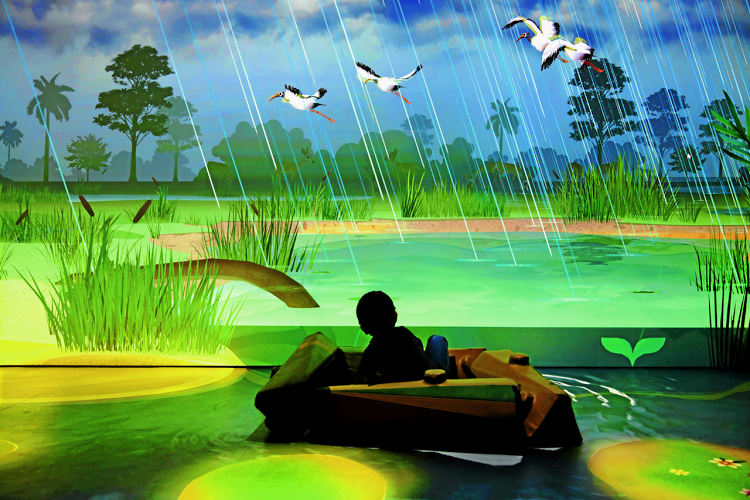 One exhibit, River of Grass, makes the experience of being in the everglades wetlands come alive. To achieve this Formula D used 16 projectors, directional audio and seven motion-tracking sensors.

Similar technology was used by Formula D to create the Virtual Gulf Stream Aquarium, which allows people to interact with animated sea creatures. Visitors are able to get a shark’s-eye view of its environment, for example.

“We want people to learn about [a shark’s] senses,” says Wolf. And they do, right down to its sense of sight and smell and the electromagnetic field it detects when hunting. 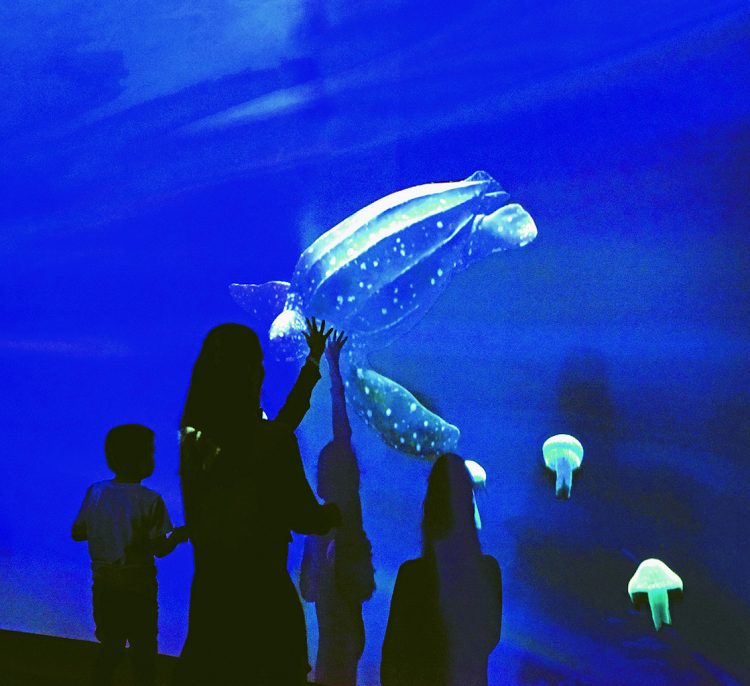 The Miami museum contract is a major breakthrough for Formula D, which competed against 15 interactive design firms. “We are pushing hard to go international to a greater extent,” says Wolf. “After the Miami project more eyes will be on us.”

The company has tendered for the upgrade of the Royal Air Force Museum in London and for a project in Dubai.

What further enhances the company’s international reputation is that the Massachusetts Institute of Technology is sending students to it to serve internships.

Formula D is engaged in a project to upgrade the Constitution Hill Museum in Johannesburg, which has as its centrepiece the notorious Old Fort prison dating back to 1893. “We want to provide visitors with an experience of the early history of the Old Fort,” says Wolf. “It includes its role as a Boer military stronghold in the early days of the Anglo-Boer War.”

German-born Wolf founded Formula D 10 years ago. “I wanted to explore the boundaries between digital and physical interaction with a strong emphasis on education and science communication,” he says.

What started as a one-man show has grown into a company with a staff of 20 whose skills include product design, software development, the production of video effects and the application of creative technology.

“Skills are the key,” says Wolf. “We are fortunate that the rewarding nature of our work enables us to get the skilled people we need.”

Robots can now be personal companions thanks to ...